With the on-going pandemic I've had a lot of time on my hands. Back in March I set off on a project to create a 100% custom American Soccer system.

With what started as maybe a 24 team idea only covering a custom top flight league very quickly turned into the creation of a 10 tier American system complete with over 700+ original Clubs with Logos, Kits, Stadiums, City pics and FM Data file!!!

I was made aware that due to how the file was created several of the competition & clubs have the wrong or original names showing instead of the created comps. DOWNLOAD the new file "DarkHorse 10 Tier USA System 3.0".

Due to all the new ID numbers I had to re-label the graphics as well. VERY IMPORTANT for the full experience download the graphics that go with this database. If you have already downloaded the graphics delete those files and re-download. The old files are worthless with the new updated version. Sorry for the issues but everything is now fixed and ready to go!

I've tested the system and it works amazingly and is SOOOO much fun to play.

For the complete experience, I have put together graphic packs with custom . 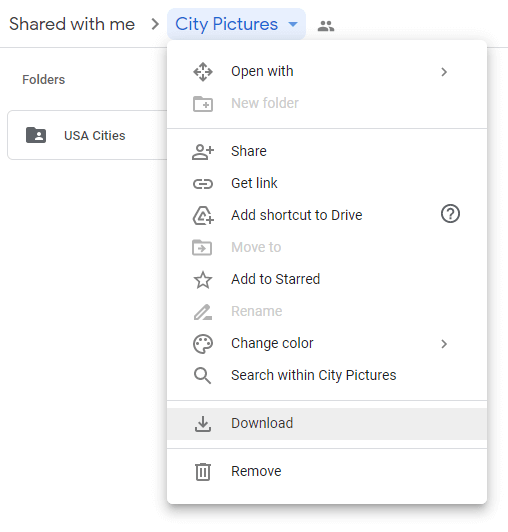 How to play in the DarkHorse FM21 USA 10 Tier System


How to install the complementary graphics

Extract the contents of each .zip file and move them to your "graphics" folder:
\Documents\Sports Interactive\Football Manager 2021\graphics\
Create folder "graphics" if it doesn't exist already.
Then open FM21 and go to Preferences > Interface.
Click on the 'clear cache' button and then return to the same screen and press the 'reload skin' button.