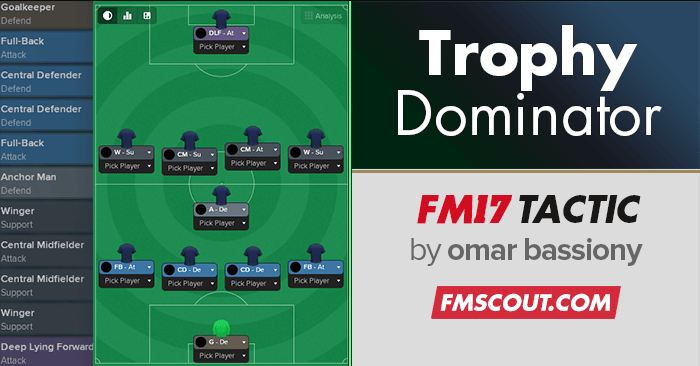 what do you want to achieve?

This is the question that we ask every game. Some people are looking for domination, staying forward, and scoring goals. Others looking for setting back, defend well and get the 1-0 result. I love Jose Mourinho, he wants to make his team solid and tough and I admire Pep Guardiola too as he is looking for domination and scoring goals. But, balance is required to achieve both of them as Jupp Heynckes did with Bayern in the 2012-2013 season. We saw a complete team and tactic that year and we loved them for that and that's why I tried to create such style in FM 17 but with 4-1-4-1 tactic.

We know that the key factors for such wonderful season were: 1- Squeezing Opponents. 2- Scoring a lot of goals. 3- Team shape and movement in the field.

The idea was to retake the ball as quick as possible and go forward as fast as they can to score goals. But to do that they had to press the opponent in a certain shape to have the ball so quickly in less time. So you have to play with your lines near to each other and in a small area and to do that they used high defensive line and narrow shape. The team was so supposed to defend and attack together but the idea was to press the opponent not to stay deep and launch counters so they played with attacking not counter mentality.

Who was the main source of threat in Bayern?..... The answer is All the team. The full-backs, wingers, midfield and for sure the striker. Playing from the depth and the width made them unstoppable. They played 4-2-3-1 shape but on the field, it was something like 4-1-4-1 shape. Muller was the man who made the difference with his role which is between midfield and striker. He looked like an AMC position but also pressing with middle made him in the MC position so his role was a combination of both roles with the ability to roam from the position and score goals too.

So, I took all of that and put it in that tactic which helped me to dominate against small teams and to play solid counter games against big teams. I wanted my team whatever it's quality and strength to defend well, press the opponent, create chances and score as much as they can in each game except the big teams as you want to play so careful and take the chance when you got it.

Why didn't i play with 4-2-3-1?..... Because 4-1-4-1 make sure that you have an anchor in front of your defend and your wingers are " team workers" and defend the team making your middle like a fortress with 5 players.

The other differences between my style and Bayern are the MC(A) and the DLF(A) role as Mario is a defensive forward but i created it to use any kind of strikers in my team. The MC(A) is a beast on my team as i use Renato Sanchez in PSG and he is making the difference.

At the beginning >>>> Tactical .
After achieving understanding of tactic use balanced . 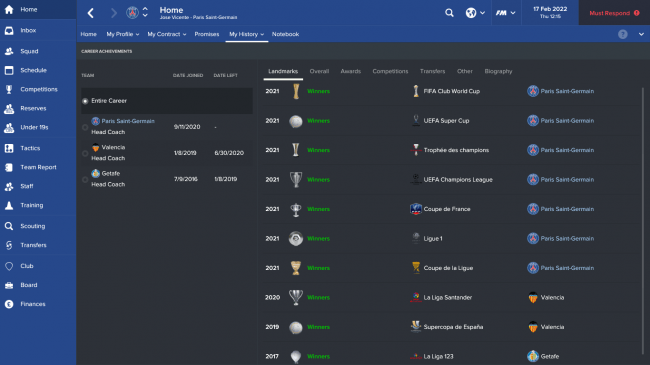 Prizes i won with PSG. 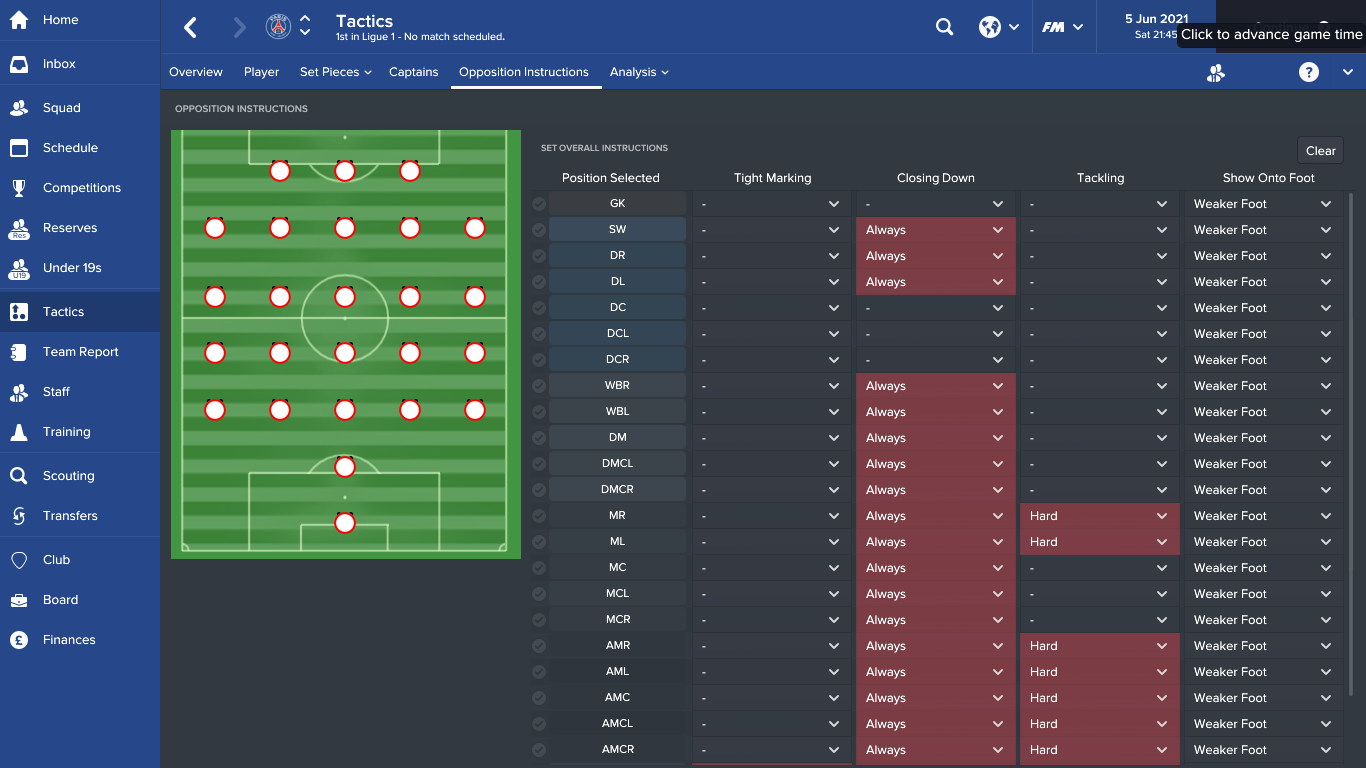 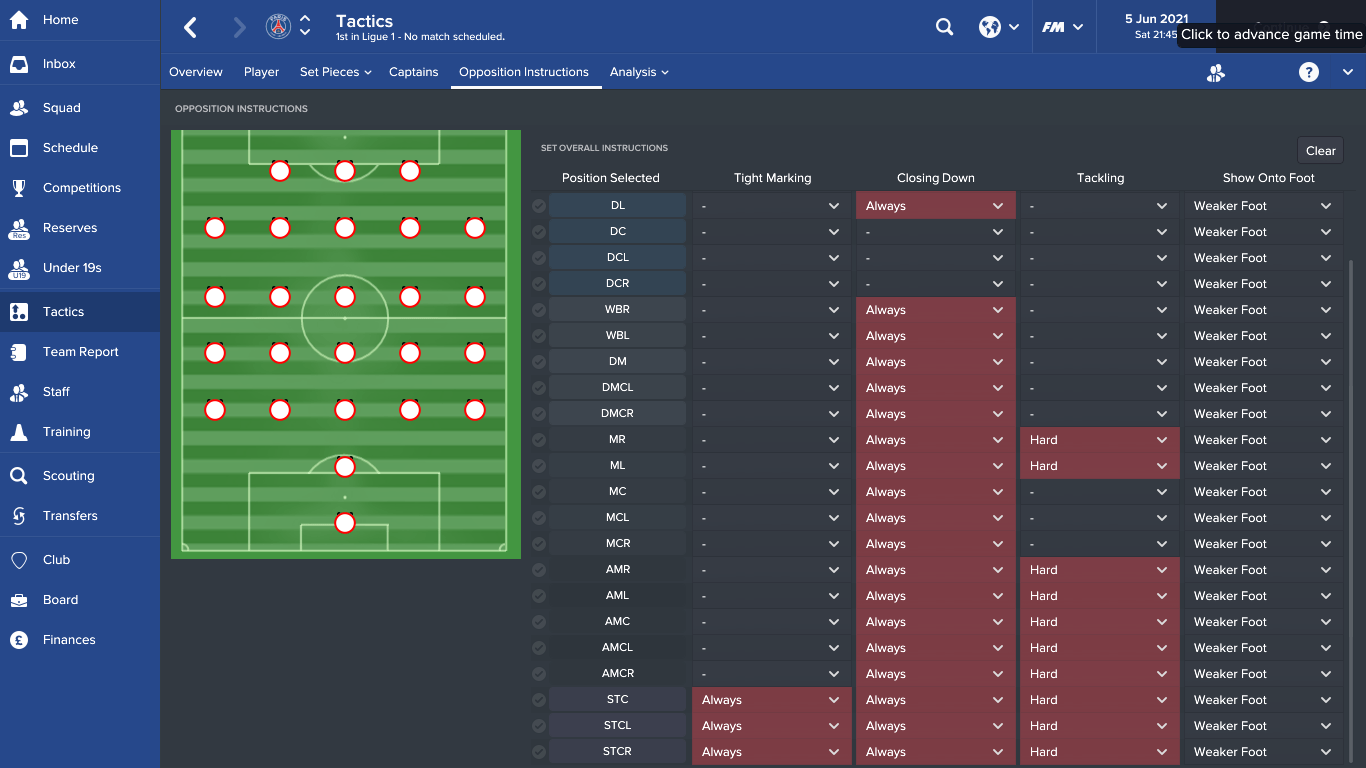 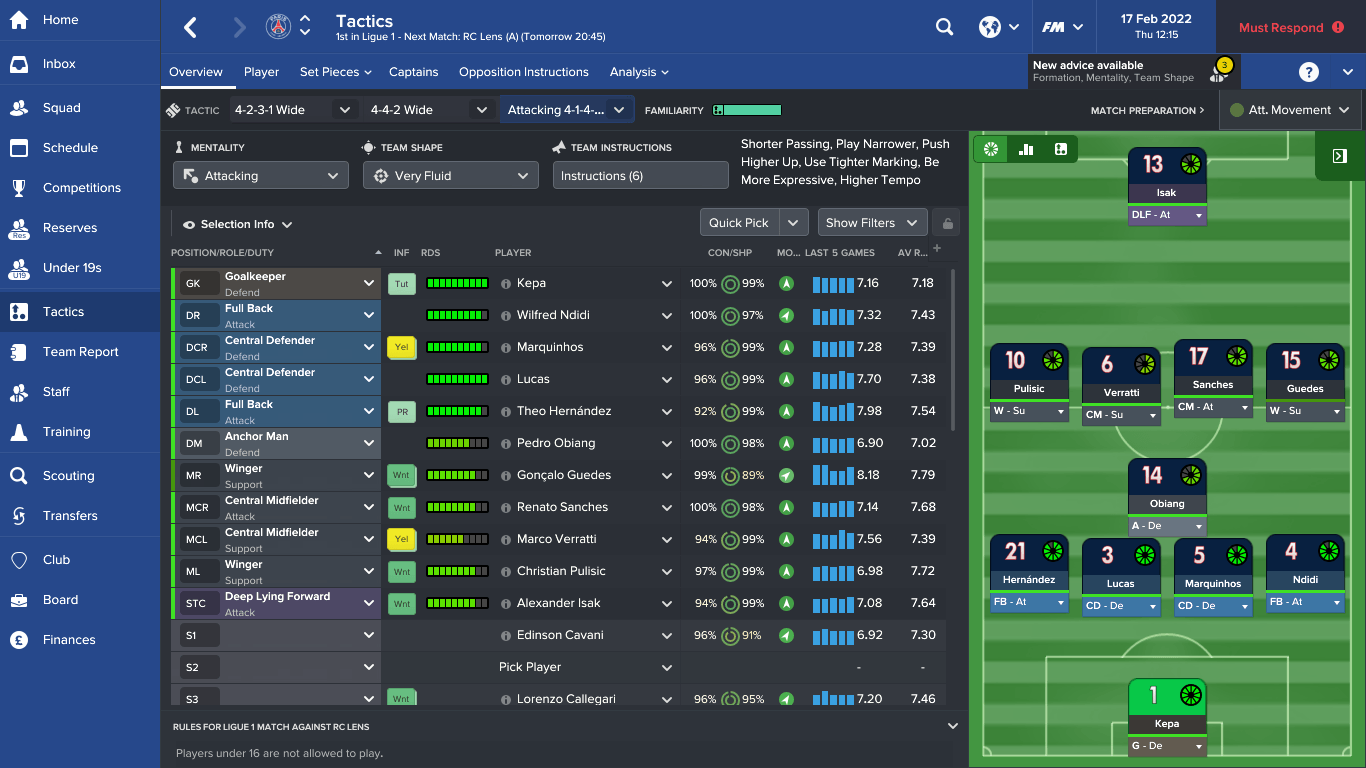 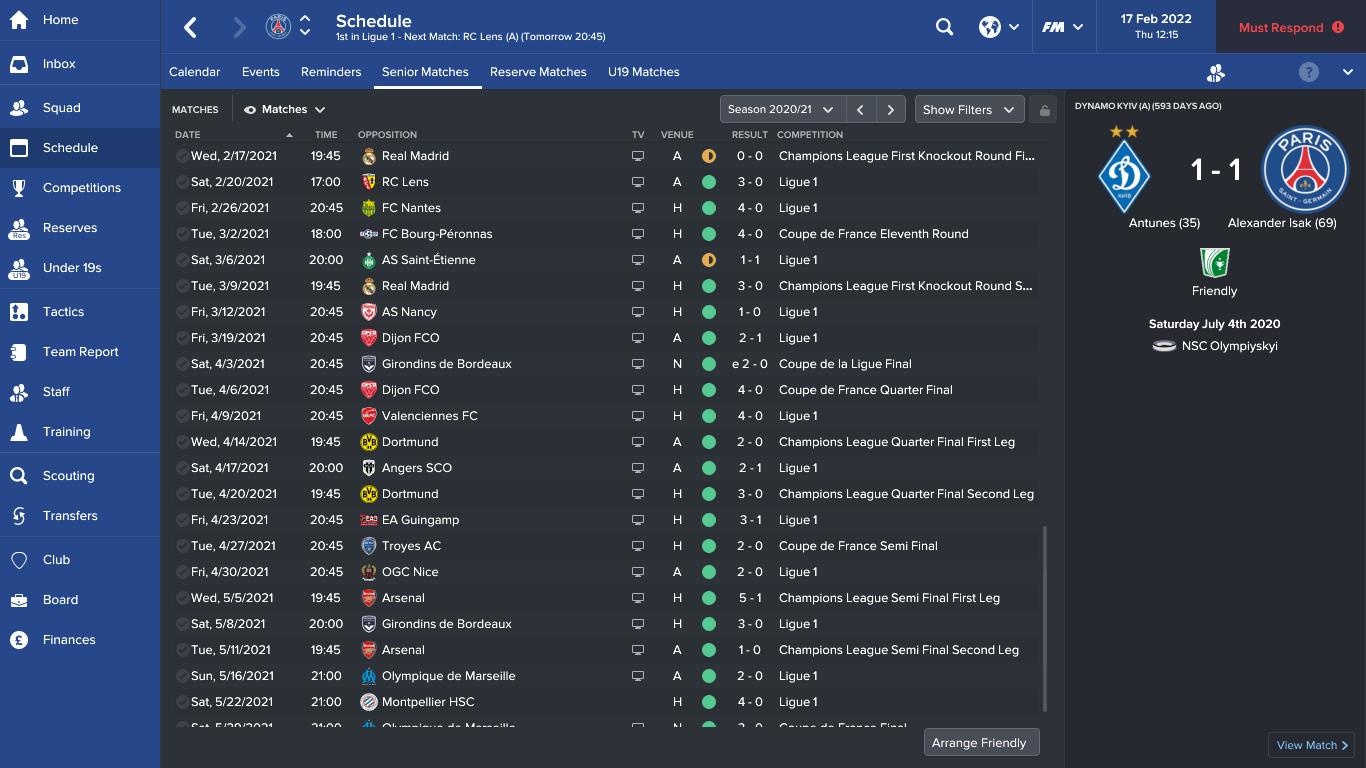 Enjoy this FM 2017 tactic let us know if it worked for you.