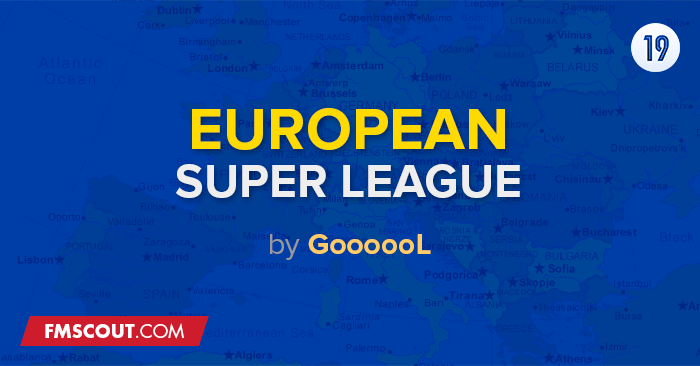 I made a European Super League for Football Manager 2019.

The following was done: