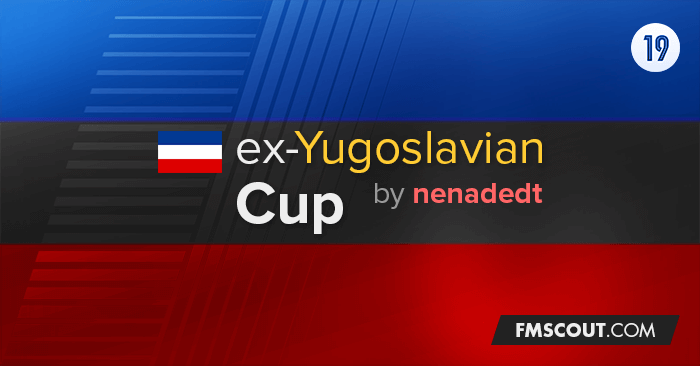 I present to you my first FM19 database addon.

This is a friendly cup which plays from 25. December to 25. January (it is possible that final is played in the first few days of February), when there are no domestic championship matches.

Given that the cup plays during the mid-season, allowed substitutions are 5 out of 12.