- Installing this file will enable Serbian Lower Leagues for Football Manager 2013 on your computer. In addition, you will have Serbian Media Sources so you will held your press conferences in front of a real Serbian media.

- League is tested on holiday.
- League is playable on every Football Manager 2013 version since the release date.
- Please report any bugs in this thread. THANKS!

If you don't have "editor data" folder, create it yourself.

In game, when selecting database check the "Change" box and then check my file. After that, continue playing as usual.

If you want to post this on your forum/site, you can do so, but please credit the author.
Cheers.

This file was downloaded over 3000 times for FM12.
Thank you for your support! 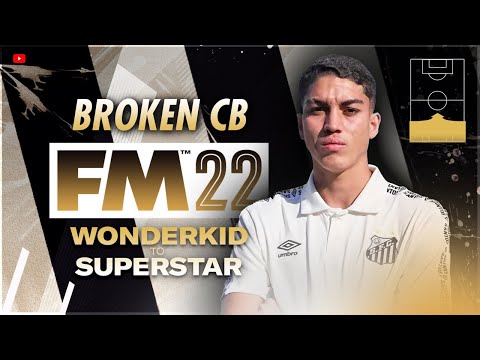