Football over the last five years has moved to a pass-pass-pass culture but in my opinion you can still play good football using powerful direct play that does not involve "the ale house ball" or long ball as it's better known.

I'm going to give a short description of how I came to the following formation...

I wanted to utilize trequartistas in this tactic, usually I would use such a player in a central position and only have one in the side... this time I paired them out wide with a defensive wing-back to provide cover defensively and let the trequartista act as a winger with freedom to roam and to drop into space, naturally a trequartista will drop deep into space and look for the ball so I felt this would work quite well also enabling them to drive from deep with the ball in a direct fashion.

To balance the tactic out and provide extra defensive cover I used a defensive midfielder sat in front of two central defenders, I also as earlier said set the two wing-backs to defend so they would fulfill extra defensive duties and not leave the back-line exposed.

I opted to pick an attacking mentality mainly because it focuses on using a fast tempo and direct passing which suits the instructions/intent of this tactic, highly structured is preferred because it keeps the players in the correct shape and provides a solid defensive base for midfielders/attackers to do their thing. 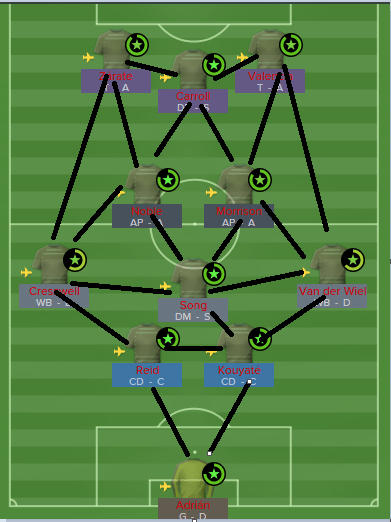 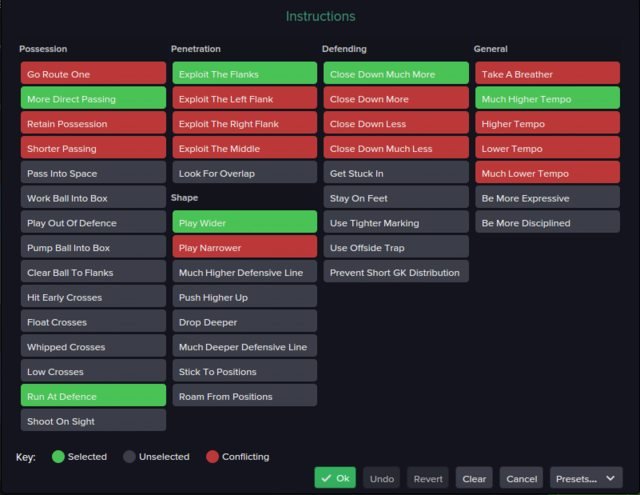 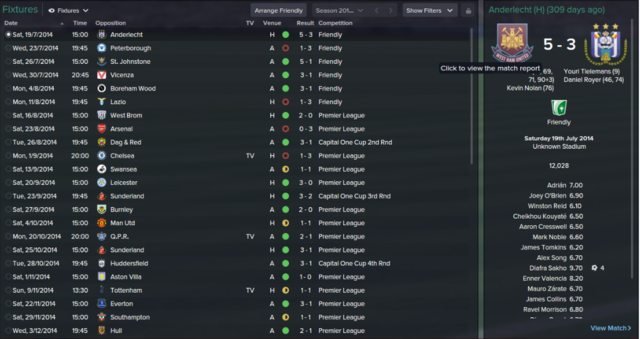 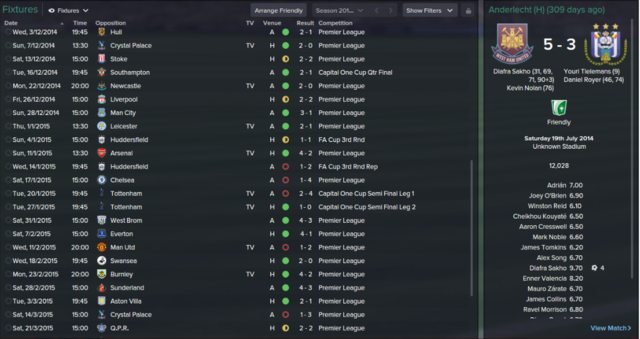 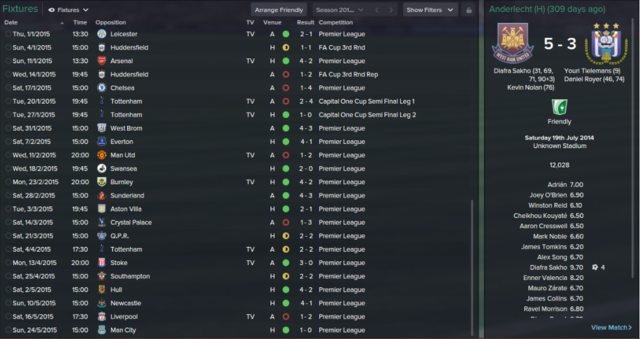 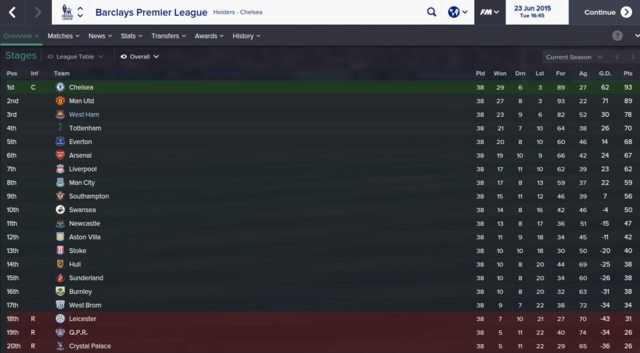 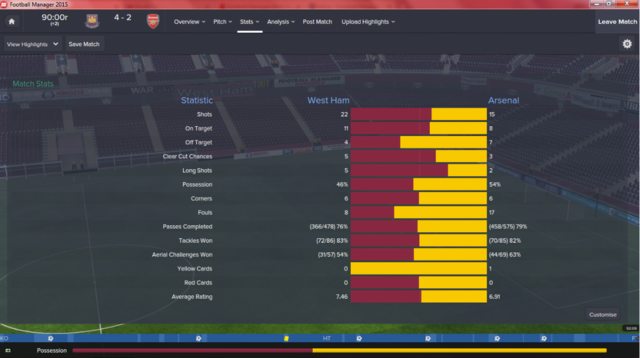 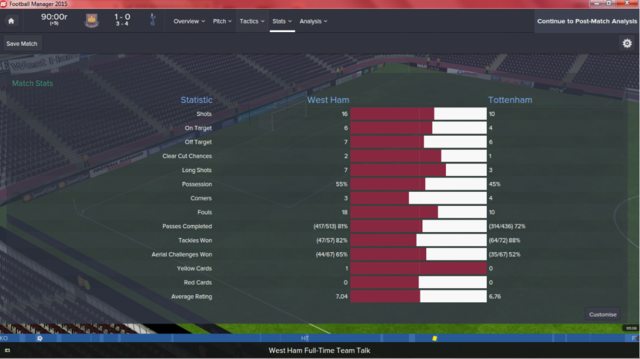 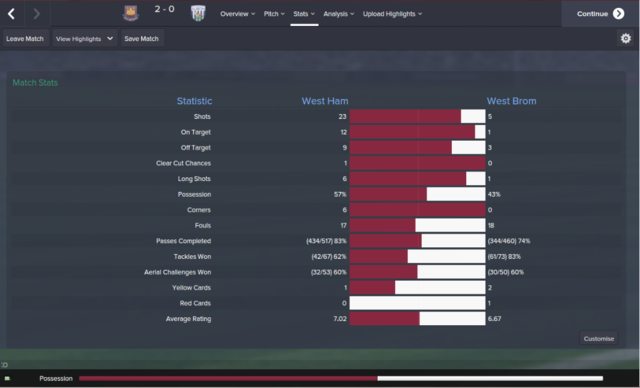 I managed to finish in the champions league places using WHU and had some great results along the way, narrowly missing out on a cup final appearance... Valencia/Zarate where absolutely superb for me throughout other mentions go to morrison/noble/carroll/reid - really good players.

As always when using a new tactic I suggest selecting match training to 50% throughout pre-season until the tactic is fluid, I tend to not play any matches for at least 4-6 weeks and concentrate solely on getting the team used to the match tactic on a new save.