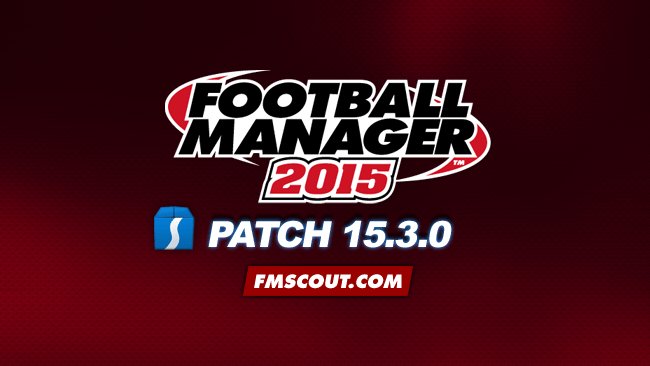 Sports Interactive released the January Transfer Window Update for Football Manager 2015 available to download via Steam. Once updated the version number will be 15.3.0. An updated database is included, but please remember to use the new database you’ll need to start a new game.

As always the update is save game compatible but for any competition or database related issues, you'd have to start a new game for them to take effect.