Search
On FM Scout you can chat about Football Manager in real time since 2011. Here are 10 reasons to join!
Home › Scouting › FM 2017 Best Players ↓ 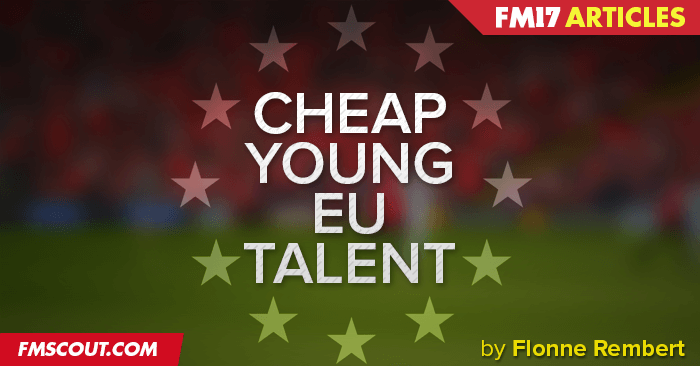 With Brexit factored in Football Manager 2017 (it can happen as early as the first season or as late as the 2025 season - when it happens is random) - England teams must scout cheap EU talent ASAP and sign them to contracts in the first season if possible.

Below is some heavily recommended prospects to consider - majority of them have potential that is Football League Championship or even Premier League.

France
Pierre Nouvel
Go looking in any top 3 flights for cheap talent. Some of them are more interested in flipping youth talent than developing them.

Italy
Do not overlook smaller clubs in Serie B and Serie C. Most have put their emphasis in their youth development.

FM21 Legends of the Beautiful Games