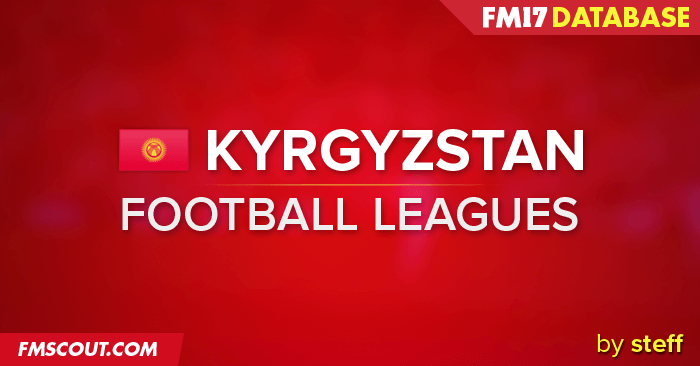 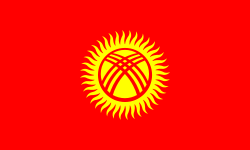 Realistic reglament, rules, limits, prize money
Many players, staff, teams, stadiums created
Real squads for the beginning of 2016 season, real teams in both divisions, hope that cup works correctly too (might be some problems because of zones)
To start game in 2017 season, adding China to playable nations needed.

Creating and editing players, staff, teams, stadiums
Transfer update for summer 2016
Realistic reglament and squads for 2017 season (when I'll have all information)

Also, HERE you can download a pack of SS Kits for 2016 season.