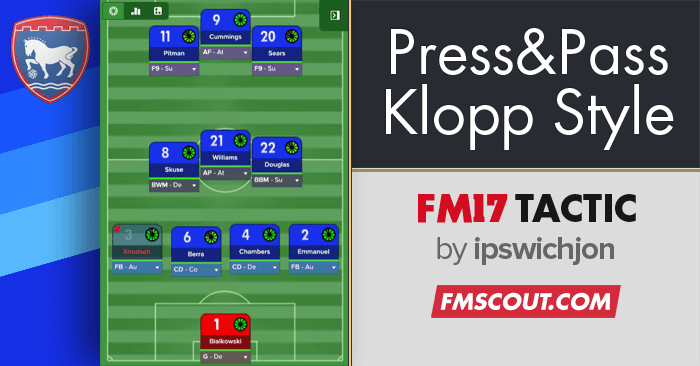 I had huge success in FM 2016 with a very similar tactic taking Ipswich to Champions' League glory and domestic dominance and I've updated and tweaked it for FM 2017 with some successful results.

My Ipswich team has one of the lowest wage and transfer budgets but sits in 2nd place and is in the final of the EFL Cup.

The formation is a 433 with with an emphasis on a high press and short passing possession football played at a high tempo (I could envisage a top side playing in a similar way to Klopp's current Liverpool team).

It's set up as counter attack mentality but I do switch to control against significantly weaker opposition. 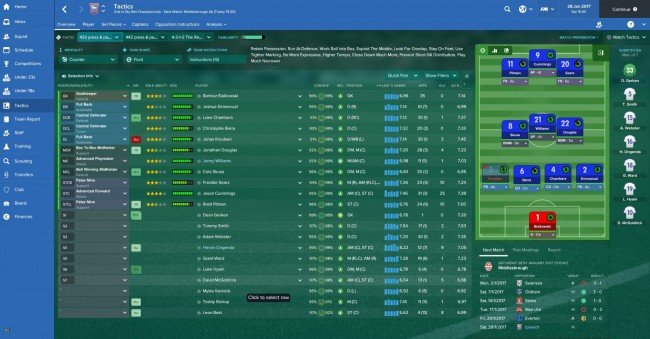 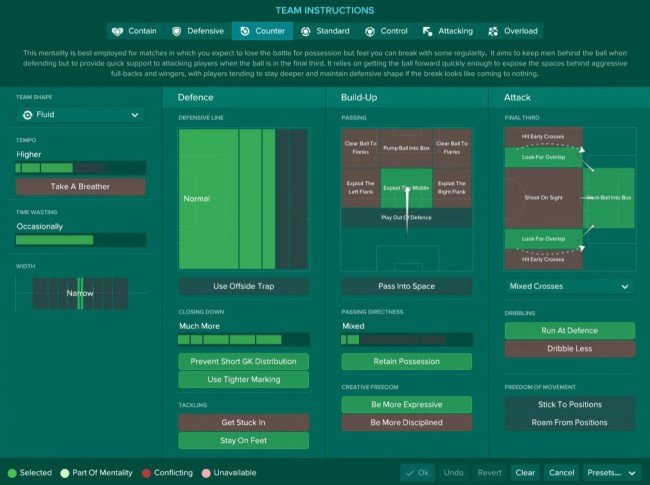 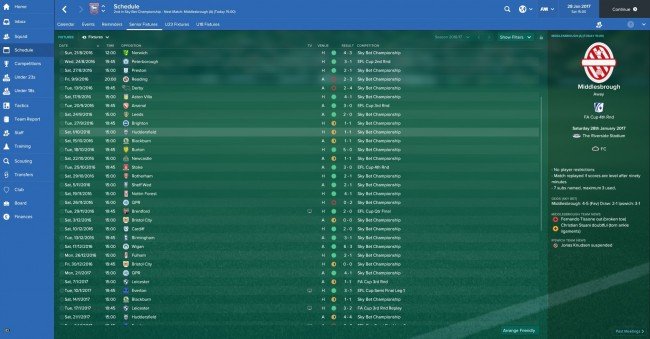 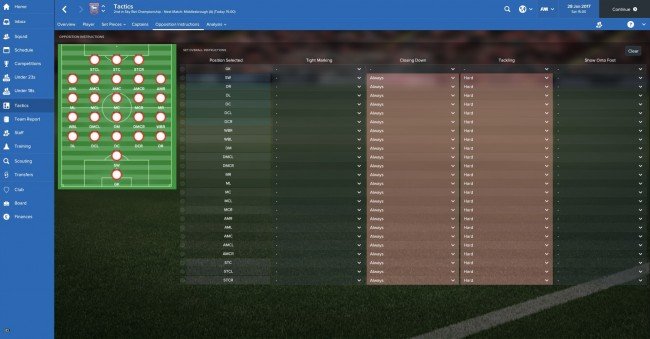 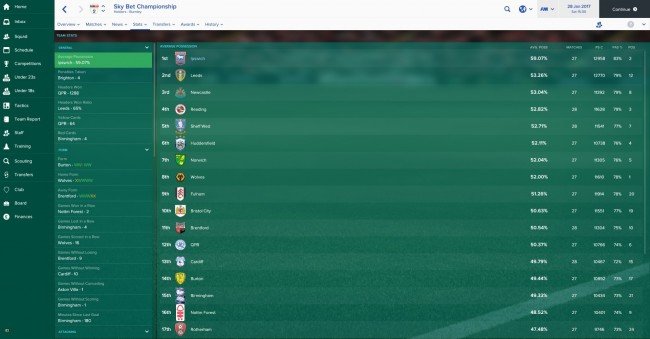 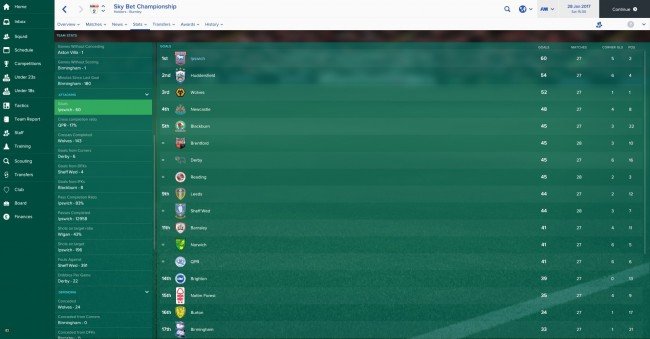 Goalkeeper:
Nothing particularly special though I do place a premium on reflexes and one-on-ones

Centre Backs:
Your usual defensive stats but have at least one relatively quick player with good anticipation and positioning in the 'cover' role as the higher line and pressing of the team will leave room at the back for the opposition to exploit and this guy is key to stopping those irritating break away goals

Full backs:
These guys are key to your success, I have one decent fullback and he's in double figures for assists, look for pace, off the ball, crossing and work rate - Jack Hunt absolutely smashed the assists when I had him on 2016 but he's well out of my price range at the moment.

Central Midfielders:
The key attribute for these guys is work rate, if you have a lazy guy in any of these positions it will kill your team. Look to place the most attack minded player in the advanced play-maker role and don't be frightened to tweak it to a roaming play-maker if it suits the attributes; this chap is the creative hub that keeps the ball moving and laying on the passes for the false nines and full backs to set up chances. Your best finisher should be your box to box midfielder, especially if he has good long shots. Your most defensive minded guy should be in the ball winning role.

False nines:
The guys are your second key player, like your full backs, they create chances for your team and they score them too. Look for good off the ball, first touch and passing as your key attributes; pace, passing, crossing and finishing are a bonus.

Advanced Forward:
The goal Machine, my one signing for cash (£750,000) has 25 goals in 30 games in all competitions. You have a choice here, you can go for out and out speed and finishing to latch onto the chances your FBs and F9s will create, this works well but if you have a strong player who is still fairly quick for your division they will be able to hold off opponents and score.


Please feel free to download and let me know how you get on.