Every season I diligently apply the playstyle and concepts to the new match engine to get the best “bang for buck”. Constantly testing and making allowances for the changes in the match engine and the availability of the correct player types as that has changed dramatically over the years. It is this system I enjoy building the most as it is the most defensively secure, realistic, balanced and aesthetically pleasing system and my favorite way to play Football Manager.

This years iteration is the most defensively stable version yet. Once familiar and with correct player types the only goals conceded should be from individual errors or set plays. It is almost the perfect plug and play system and is suitable for all levels of football and should you overachieving very quickly.

I hope you enjoy using the tactic. It really is a labour of love.


This whole system is designed to remain defensively sound, have enough possession to achievement dominance and have incisive attacking play creating high quality chances in high % conversion zones and to fit all clubs based on current squad and player trends.

More info in the video below. 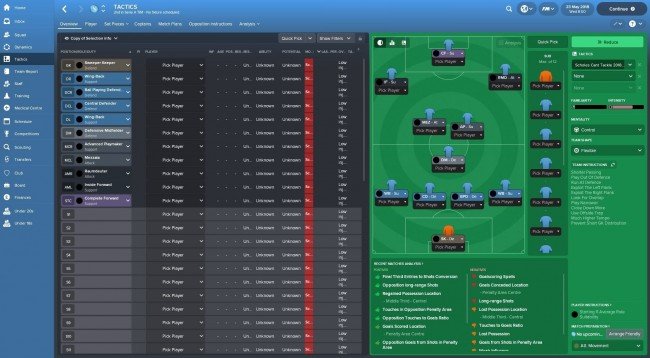 It is very role dependent however, the primary skills for most of the roles are good ratings on Composure, Concentration, Technique, First Touch, Teamwork, Passing and Decisions. A high rating for your league on these attributes will favor you greatly.


PPM’s and Attributes for each role.

I know you're not able to click your fingers and buy Toni Kroos for your team but 'try' to get players who fit the roles with at least one of the required PPM's in each position and have them learn the missing ones as soon as possible if they are able. I have also included the ingame architype showing you exactly the type of players you should be imagining for each position. 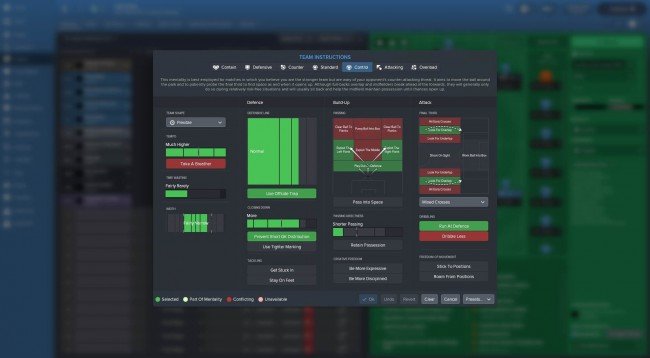 If your looking to hold onto a Lead or counter a powerful team. Don't change the formation or roles unless needed but switch Strategy to Attack, Slightly Deeper, Pass into space and More Direct Passing.

To play out the last minutes in a bit more safety hit More Disciplined. Nothing more.

If you find yourself having 'too much' possession and struggling to score, have the team Express Themselves more. 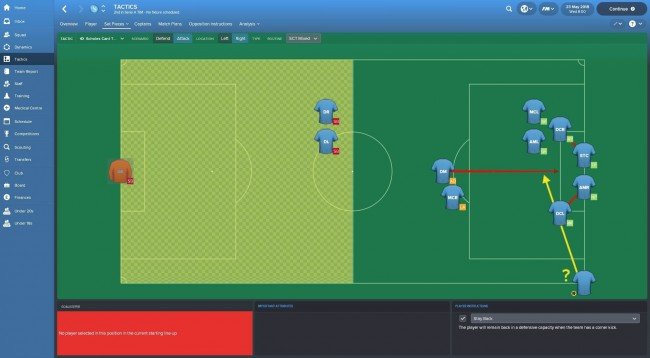 This is the first year I have gone about adding Set Pieces to the system and I am very happy with the results. If yoiu follow the player Archetypes and are using the correct players you should expect to see a decent amount of goals. Very pleased with how this turned out. 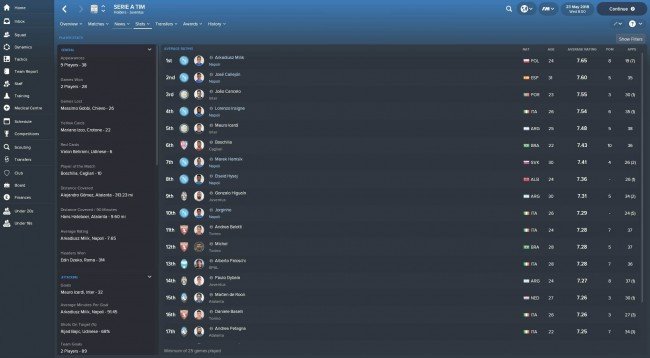 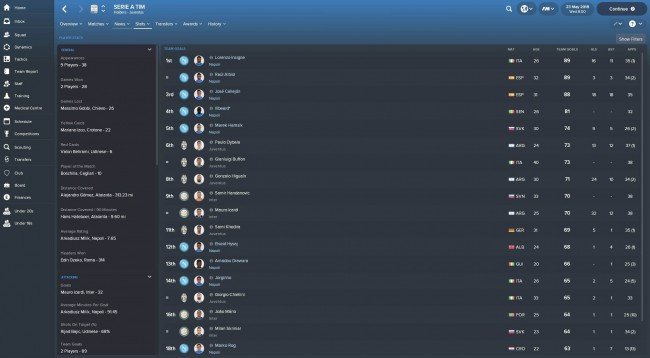 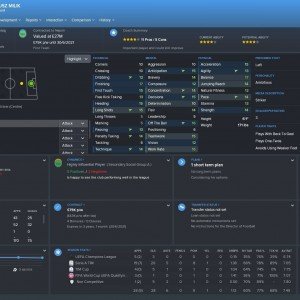 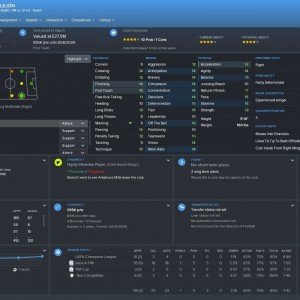 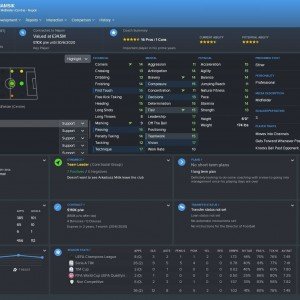 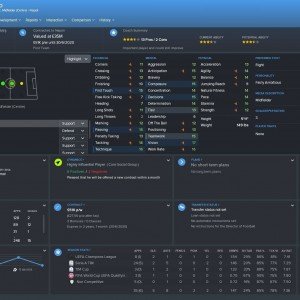