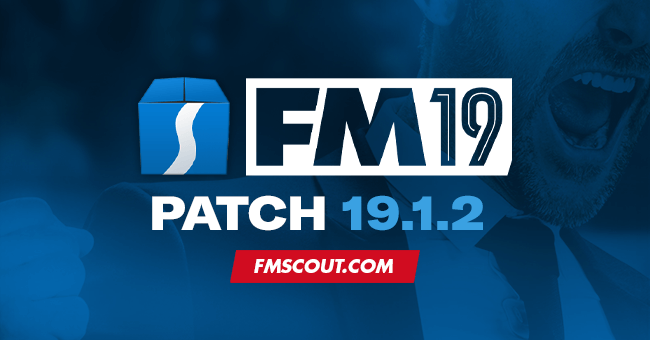 This update mainly addresses some stability based issues a small number of users were encountering. It also includes a few other changes including those listed in the changelist below.

As usual the update is save game compatible, so you don't have to start a new save game. Unless you want to have the fixes to competitions and the database changes.


If you encounter any issues please do take the time to raise them via the FM2019 bugs official forum.