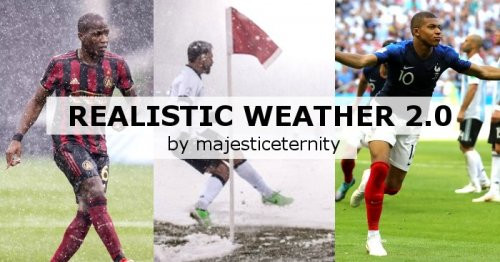 Can you battle the down-pour from Kyushu, Japan's typhoon season, the below -20 temps in Russia, the sweltering heat of Mexico, or the hot summers and monsoons in Senegal? Or do you prefer the mild, sunny Mediterranean side of Spain?