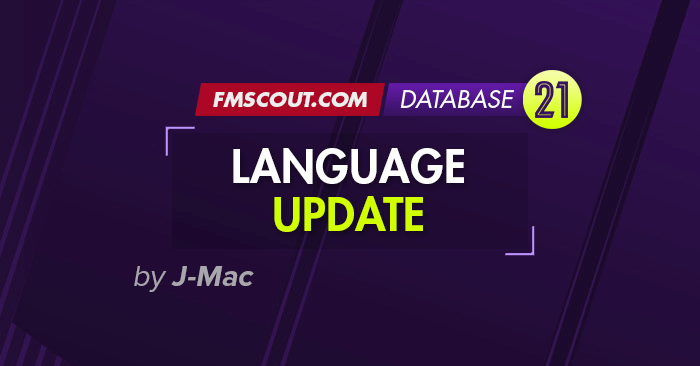 Every language used in the world today is added into the game and can be either known by a newgen at the beginning of their entry into a savegame or learned by virtue of joining a team. It adds a significant level of realism at the micro level, and causes significant changes of detail to team dynamics, particularly in nations with more than one language commonly used or with significant rates of multilingualism.

It also makes adaptability more necessary in cases of people moving between regions of countries with large linguistic differences, replicating the culture shock that would happen in real life if someone were to move from somewhere that speaks Mandarin Chinese to somewhere that speaks Hakka Chinese.

Statistics from Ethnologue were used to compile a list of every language actively used today. The only languages not included are the ones formally considered extinct, dormant, nearly extinct, or moribund. This leaves us with an increase in languages from 121 to 6071.

Cities where the majority language is different from that of the country as a whole are acknowledged, and countries that don't have a singular national language (Papua New Guinea has 839 different languages for example) will be les culturally homogenous and therefore have significant differences in feel depending on where in the country you choose to manage.