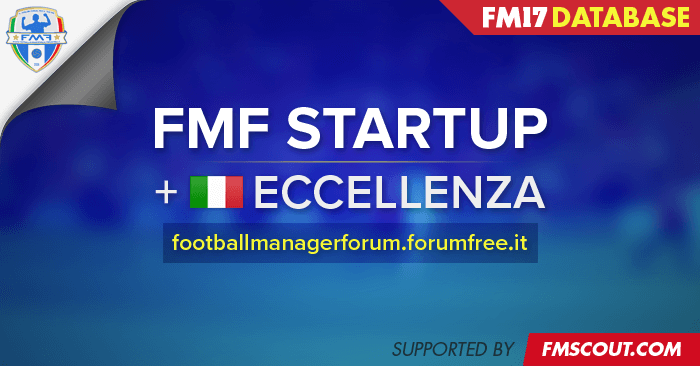 For an updated DB we announce the "FMF Season Update" a preview of FM18
This update includes over 89000 changes and is updated to September 9th
Select default database NOT 17.3 UPDATE
THE GAME MUST BE ORIGINAL, ALL FILES ARE TESTED ON THAT MODE


REAL FIXTURES & RESULTS COMPLETE
NB. To get the real results you must to select the country and have flagged in game the file in the data folder editor.
The departure date is May 2th selecting Iceland

Argentina, Spanish Liga Adelante and Turkey ended in June after the results for these championships are updated to 2/5 and then proceed randomly.
In all the other championships, all matches were anticipated on May 2, so that they ended on that date and had a conclusive situation.

Files are independent from each other, so it's up to you to decide if using only one of them rather than all.
Remember to cancel all the files included in editor data folder using the ones included in the pack

- Players/Staff members/Managers according to Trasfermarkt at 09/09
- Players contracts revisited (expiries, provisions) at 09/09
- Updated Brasilian fixtures started January 2017
- Over 550 players from around the world, born in 2000 and not in game
- Official January and July 2017 transfers have been revisited including rescissions and retirements
- Players' Skills and roles have been rectified
- Included double nationality to players from Brazil, Argentina, Chile, Uruguay, Colombia and Mexico 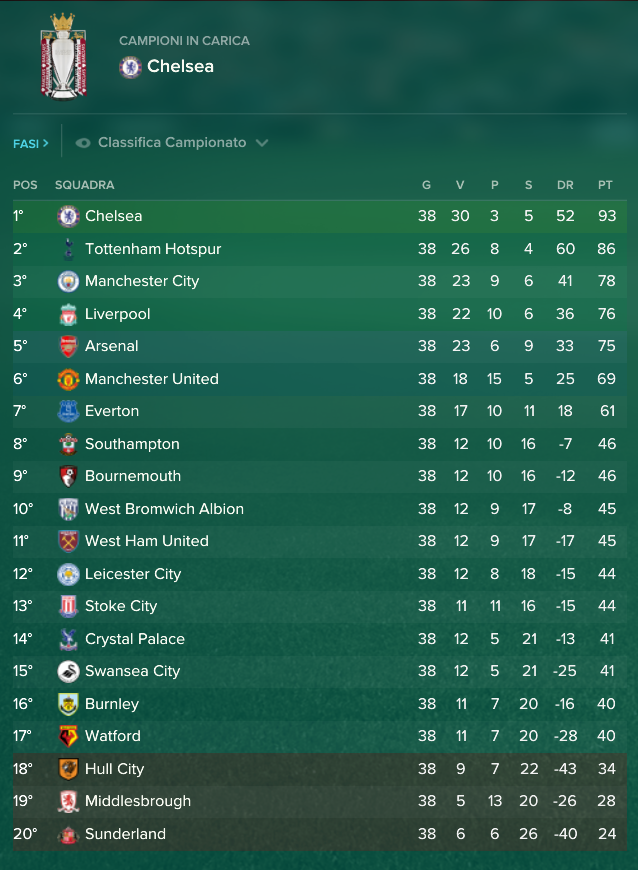 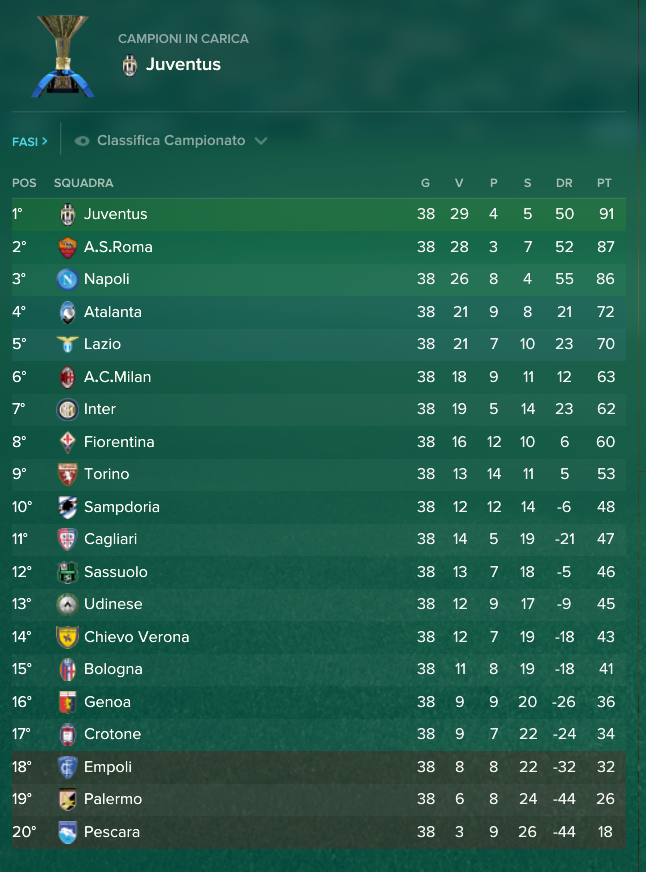 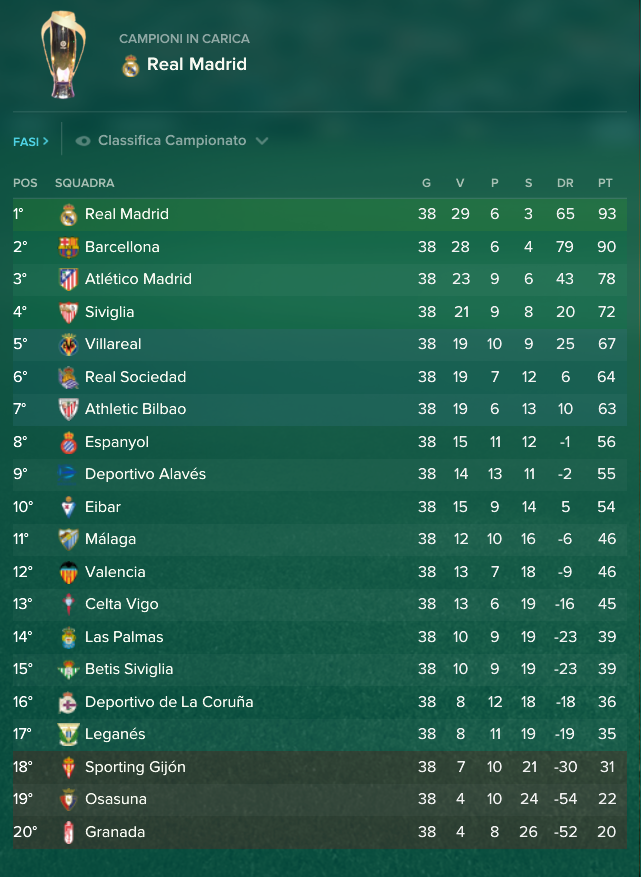 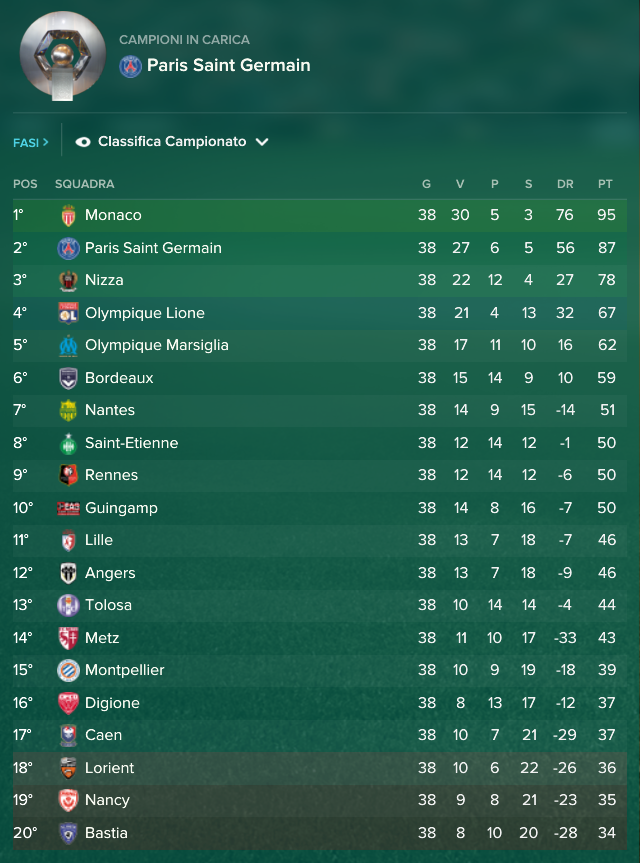 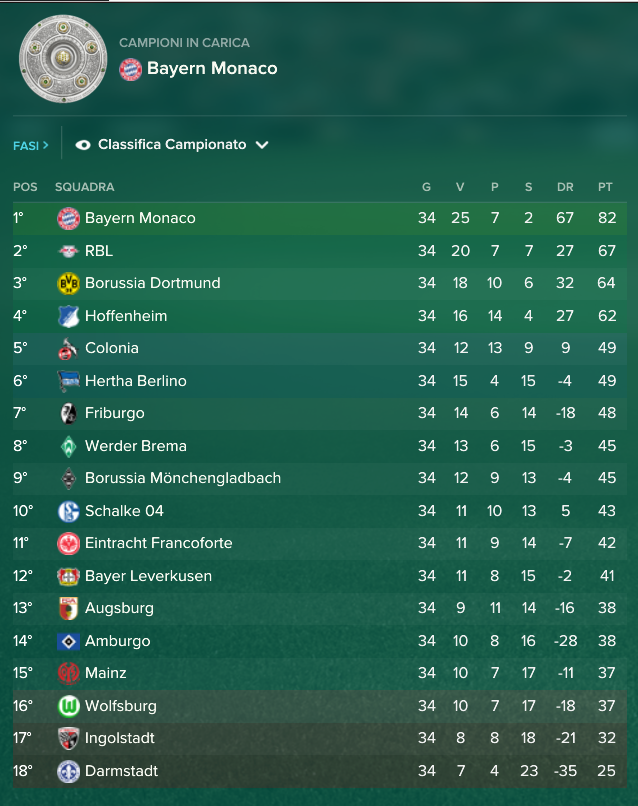 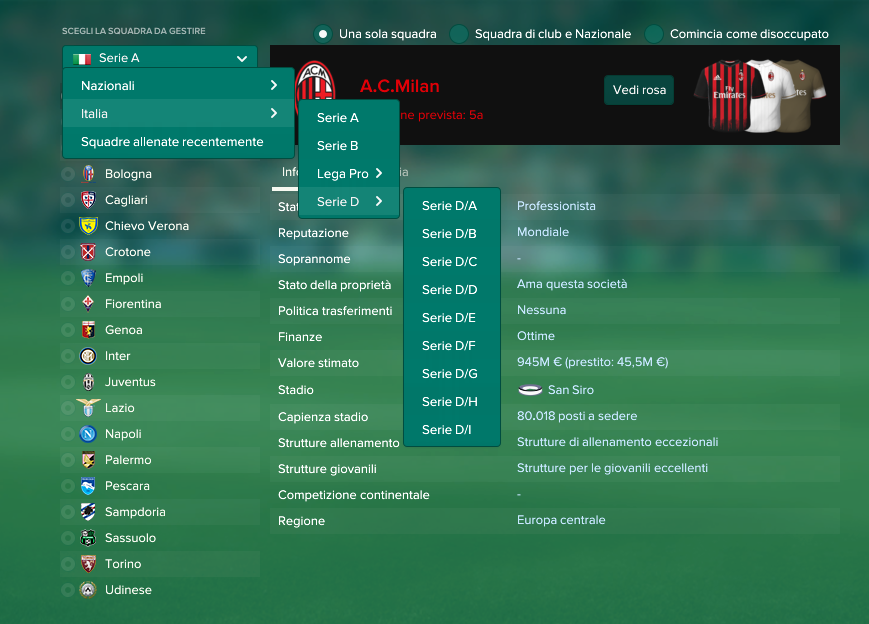 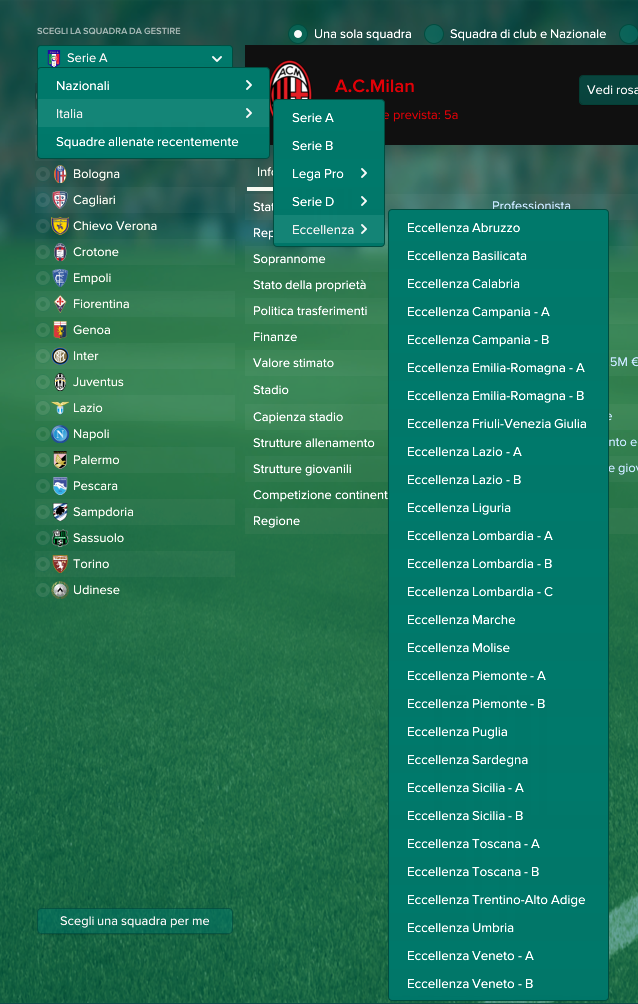 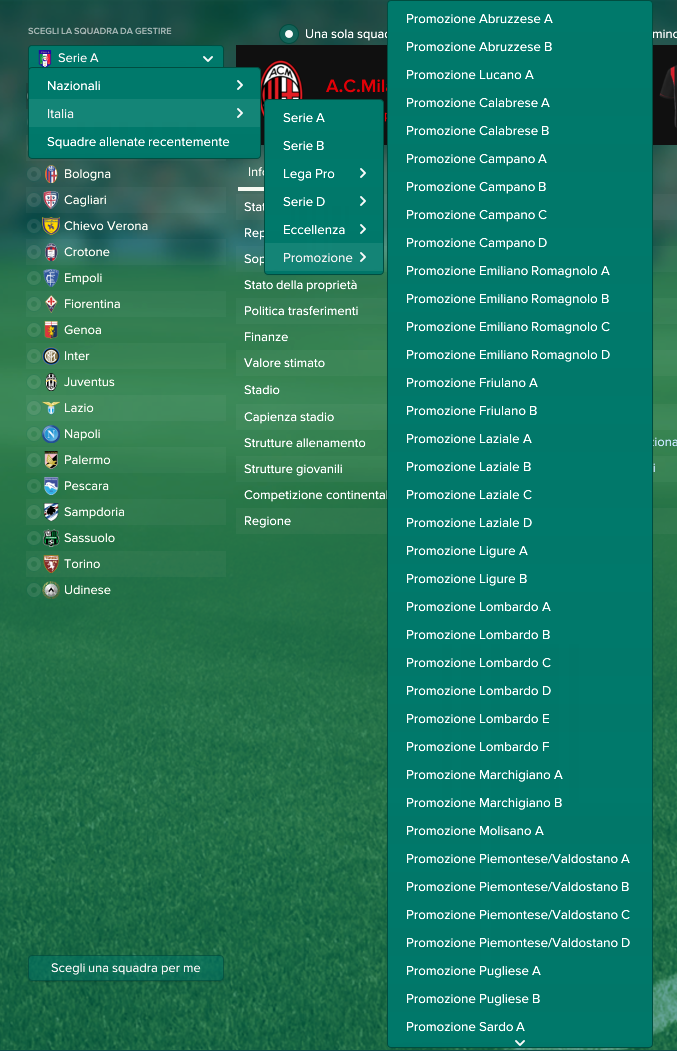 1 - File editor have to be EXTRACTED and COPIED here:

1 - File shortlist have to be EXTRACTED and COPIED here:

* you have to create this folder if it doesn't exist, by paying attention to give it the right name (editor data)

181 comments have been posted so far.