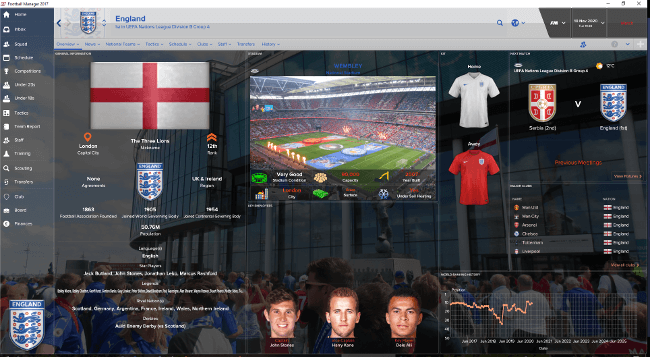 MyPack 3.0 contains 2963 images of 1616 clubs. All clubs from major leagues are included and many from minor leagues. 272 images were taken by myself. I have traveled around England, Scotland and Wales and taken pictures of grounds myself. Most of the league teams in England are my photos.

Overview
All the way back when I started playing Championship Manger 2 as a teenager, one of the things I really loved was the background pictures. Each club having a background picture of the stadium really added to the immersion. I missed them when they were not included with later versions. In about 2008 or 2009 I was looking at skins for the game and realized there were a few background packs around. I downloaded a pack (can’t remember which one) and loved how this improved the experience. The quality of the packs available at the time wasn’t great so I started tweaking the one I had downloaded, adding my own images here and there. Over time it got to the stage where most of the images were mine. At this stage I decided to make it my own project. I scrapped the whole pack and started from scratch with my own pack.

My approach to the pack is that each club has two images; a picture of the stadium exterior (preferably on matchdays with fans in the foreground) on the club/squad screens, and a stadium exterior picture (preferably when the match is going on) on the stadium screen. Pictures can be reversed using included zip files containing alternative config files.

In late 2013 I decided to get the pack in a workable state to post up online. At the time there weren’t many background packs around so I thought it would be a worthwhile addition. I added a fairly comprehensive number of European leagues and uploaded on the SI site. Since then I have posted numerous updates. Around this time I started stopping at grounds when nearby and taking pictures of stadiums. At first I used my camera on my phone and later I purchased my trusty compact Canon Ixus. I have had a number of purposeful trips to take pictures of grounds and now have 272 pictures in the pack taken by myself. Most of the league teams are now my pictures with significant numbers of non-league teams. Even two European teams are my own, Barcelona and Toulouse. The Toulouse pictures were a bit of an adventure... 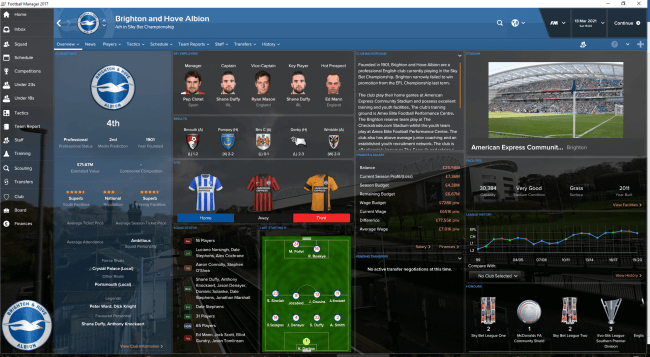 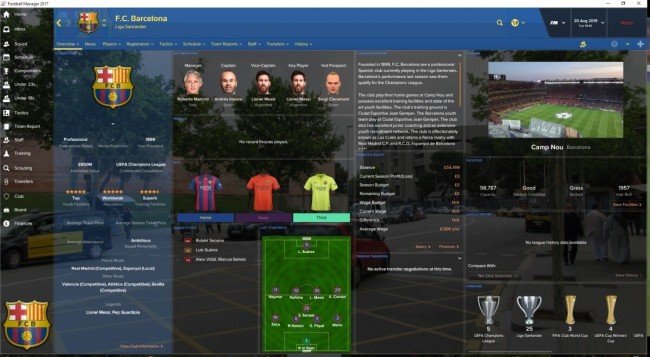 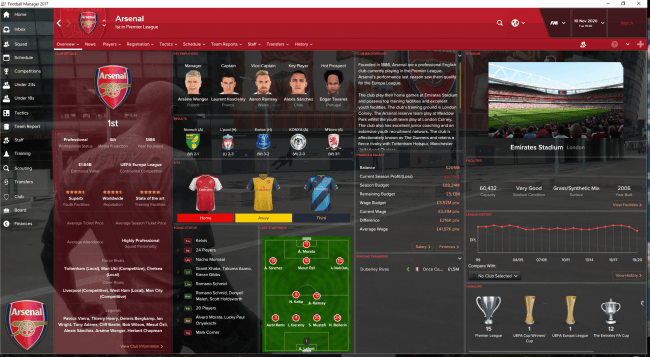 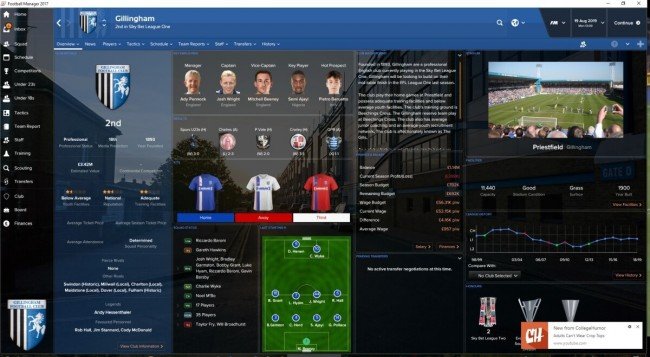 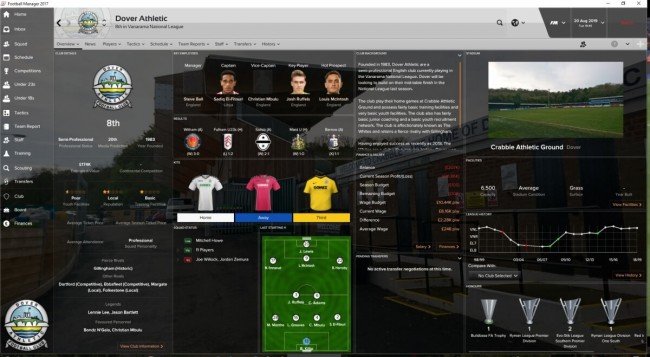 Instructions - How to install backgrounds pack on FM18

If you already have a previous version then please delete this first if you are using this version.

Download and extract to the "DOCUMENTS/SPORTS INTERACTIVE/FOOTBALL MANAGER 2018/GRAPHICS/BACKGROUNDS/".
You may need to create the graphics folder.