Are you one of those FMers who are fed up of signing the same wonderkids over and over again, and can't hold onto a save long enough for solid newgens to appear? Here's your chance!

I've spent the last 3-4 hours simming a game to July 2018, starting off with only the English leagues, but adding the French, German, Dutch, Spanish, Brazilian and Argentinian leagues in the final season. Most of the legends in their 30s have retired and been replaced by newgens. 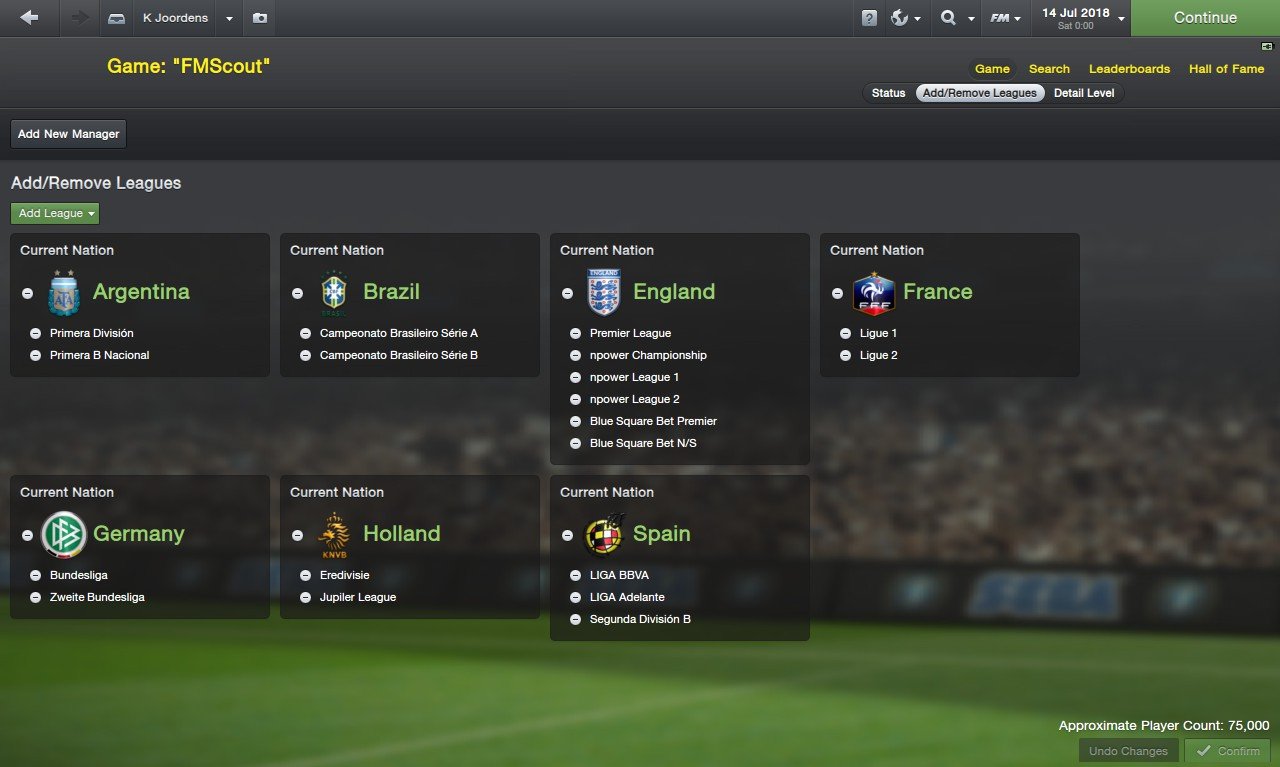 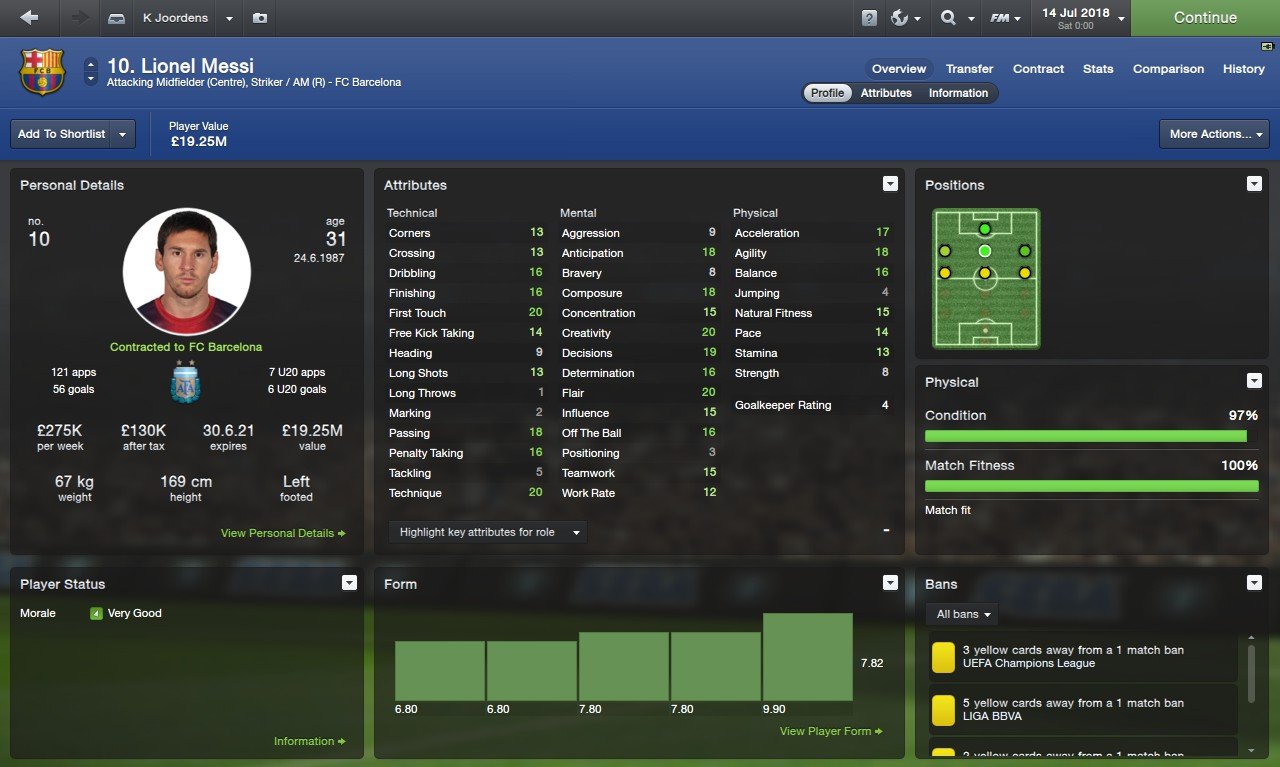 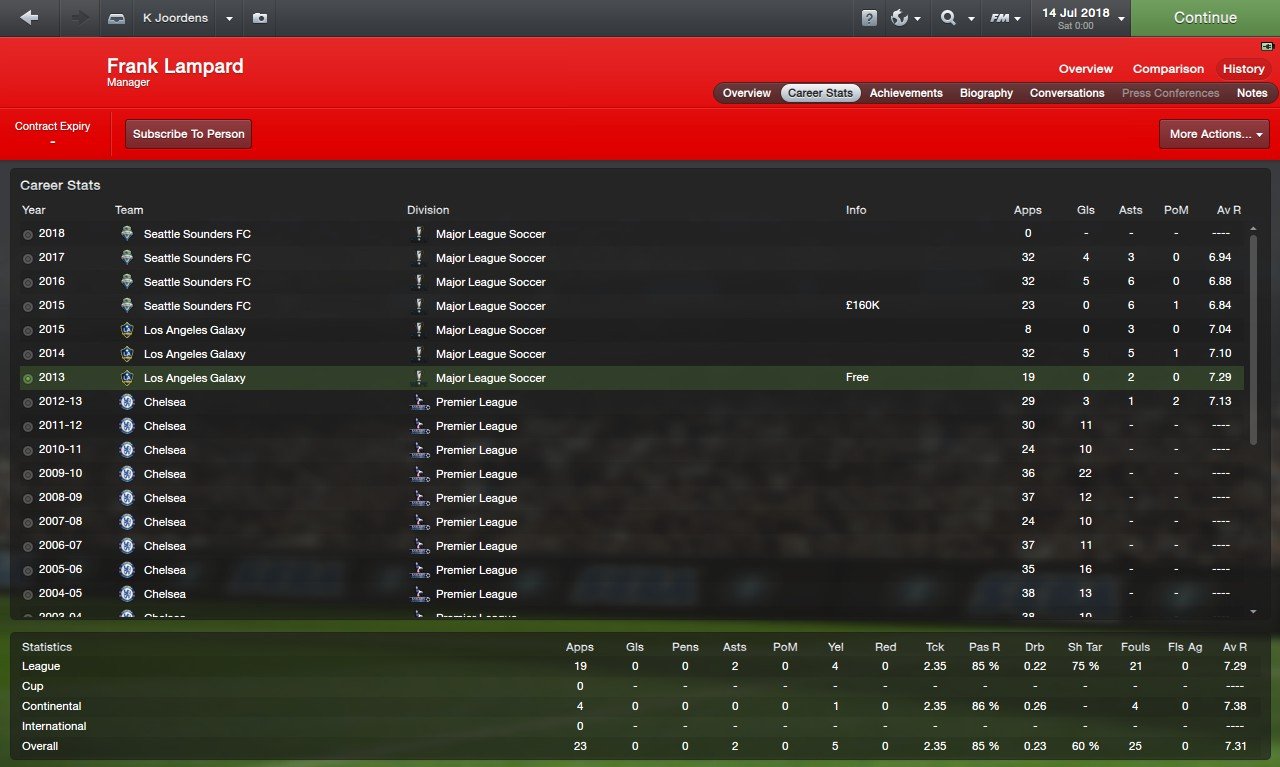 Also, to add to the realism of the save, I have added Pr0's January Transfer Update and Erimus' AI Player Development Project (links below).

My manager, Kevin Joordens, has done nothing but spent a good six years on vacation. Although I would expect you to continue with a new manager, he has an automatic reputation and his favoured club is Manchester United. This is for those who are too lazy to create their own manager.

My apologies if some of your favourite players aren't in the game because I didn't add a majority of the leagues till 2017, but with 75,000 players now available, I don't think it should be too much of a problem.

If, for some reason, the save isn't compatible with the name update (updated on 11th of February, 2013), I will put up the appropriate link.