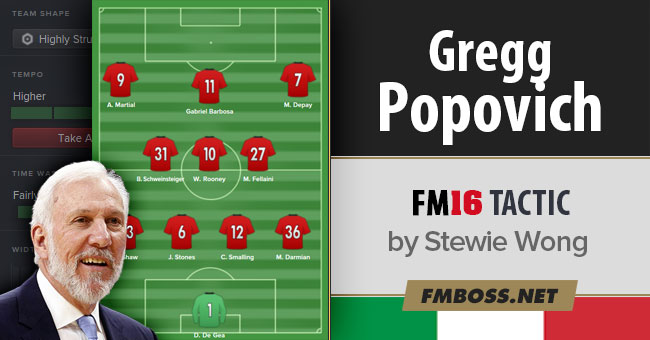 Brief History
Gregg Charles Popovich (born January 28, 1949) is an American basketball coach who is currently the head coach of theSan Antonio Spurs of the National Basketball Association (NBA). Taking over as coach of the Spurs in 1996, Popovich is the longest tenured active coach in both the NBA and all US major sports leagues. He is often referred to as "Coach Pop" or simply "Pop".

I decided to see if I could dig Manchester United from the enormous hold that it has found itself in since the retirement of Sir Alex. The team had many issues: immature forward line, unstable defense and an ageing midfield but they still saw success.

First season won the treble, playing some of the most beautiful vertical football of all time. My team worked harder and ran faster than any other team in the division and for this they became champions of Europa and Premier League.

If you don't believe me look at the pictures. I delegated the task to the staff. My Director Of Football is the reason behind the signing of "Gabi Barbosa" and what a superb signing he was especially when "Waza" was coming of age. Jesse Lingard? 16 goals unbelievable from the little magician.

Test them with any team you like and apply some useful tips: Eliminate slow players, Produce competitiveness within the squad, Always tackle hard, Weaker Foot, Closing Down and Tight Marking. 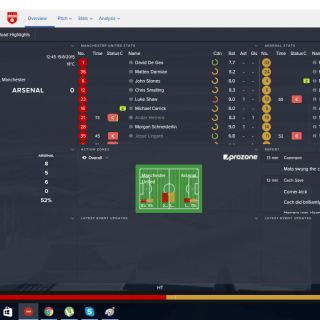 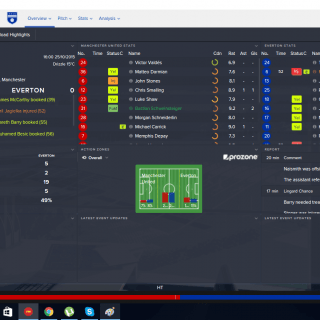 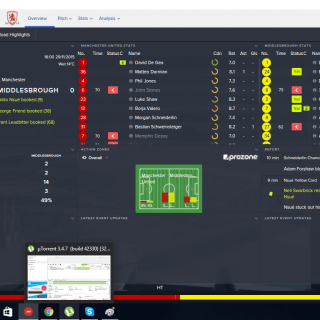 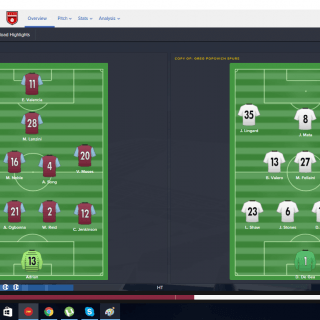 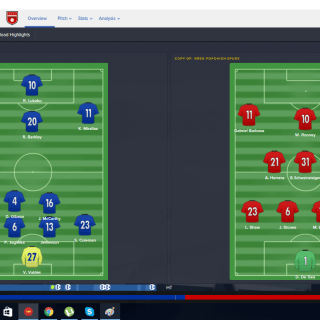 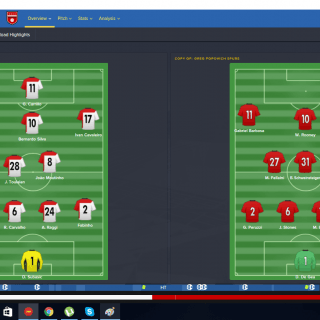 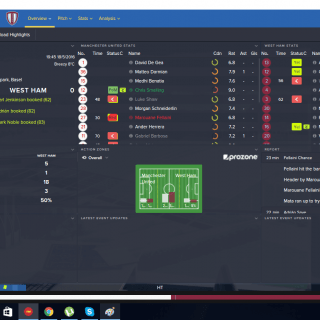 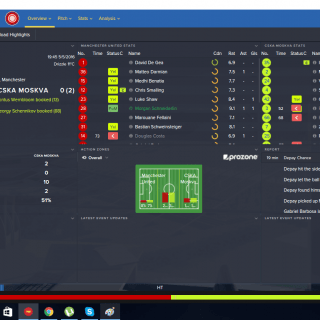 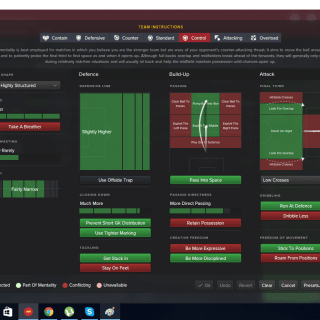 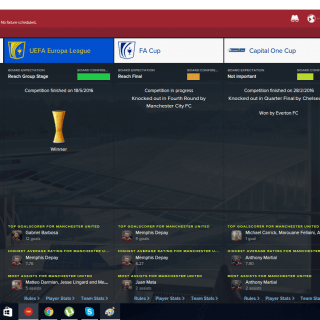 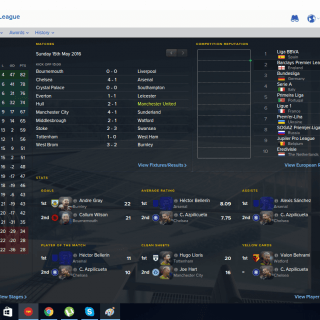 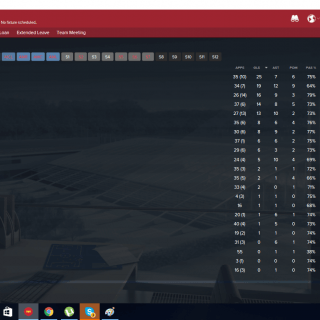