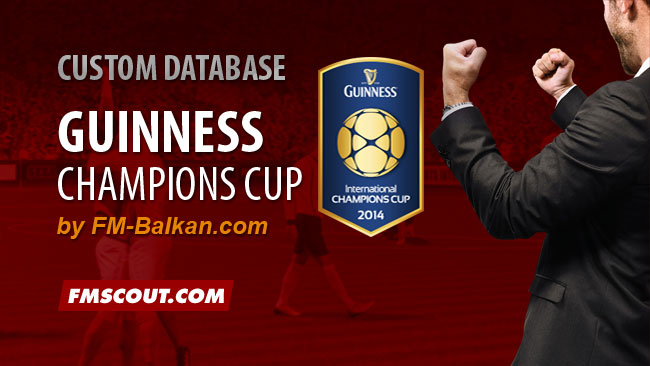 Guinness International Champions Cup is a competition which takes place on the American continent for last two years (during summer break), gathers most famous European football clubs and its purpose is to prepare teams for upcoming season, spreading the popularity of football in the United States, expanding the fan base, and financial earnings.

FM-Balkan. If you want to redistribute this add-on, you need a permit from FM-Balkan forum!

The entire tournament takes about two weeks, and the maximum number of matches that the club can play (assuming it comes to the finals) is four.

This is tested for two seasons on holiday.

We made three versions of this cup. In the version with a note (2014 only), this competition takes place only in season 2014/2015 with the default clubs (Manchester United, Inter, Roma, Real Madrid, Liverpool, Olympiacos, Manchester City, Milan) and after that no longer occurs.

In the version without note, a cup takes place for permanent but, here is some rules for participating. First season is set at default, but second season and coming seasons are with some rules for participating: Last winner and last runner-up from UEFA Champions League, last winner of UEFA Europa League and winners of five leagues (England, Spain, France, Italy and Germany) will take place at tournament. So, in the second season tournament will look like this (for example). So select the version you prefer. 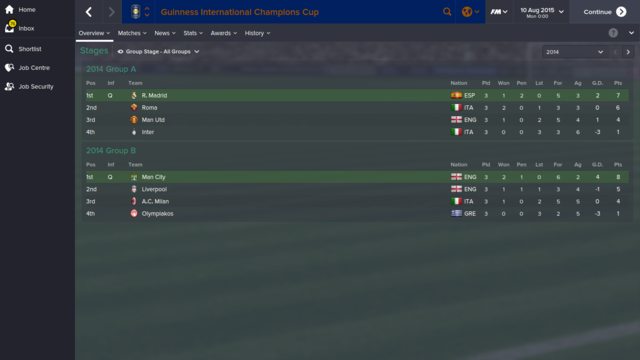 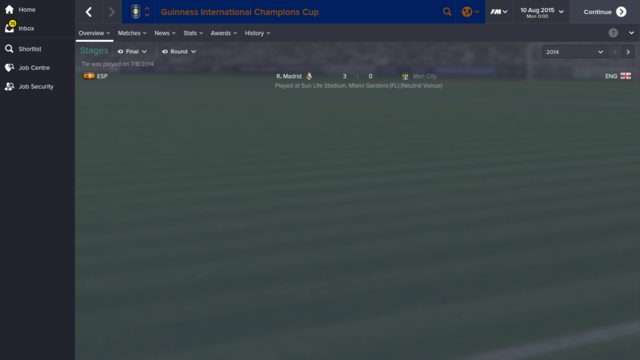 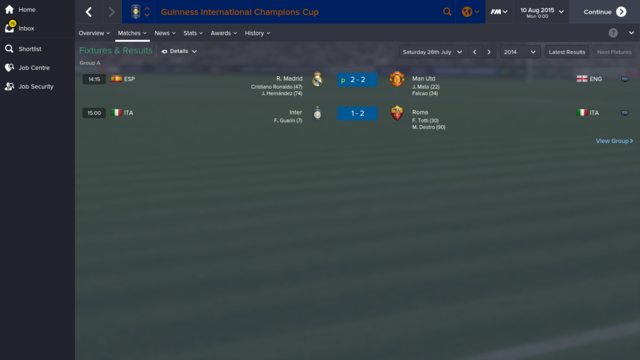 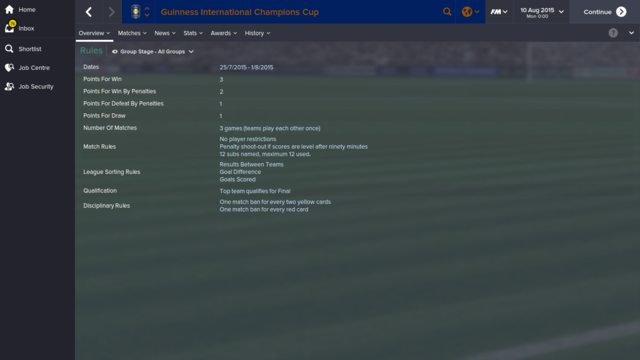 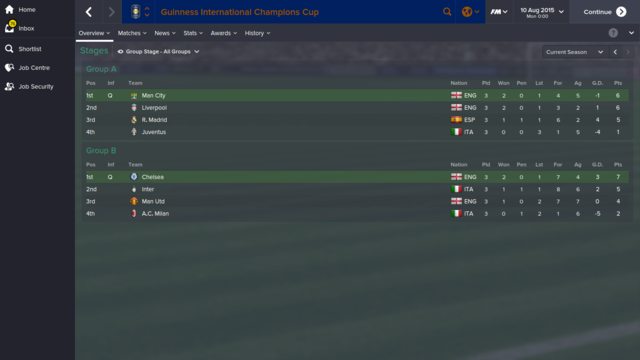 Just open an installer, click "Accept", then "Extract" and that's it, enjoy!

Important: Create the "editor data" and "graphics" folders if they don't exist.