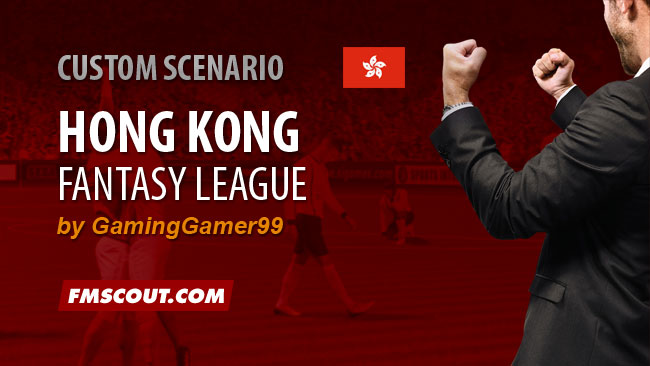 -Hong Kong Premier League is now Baidu Premier League
-The league's reputation is as high as the English BPL
-There are four tycoon owned clubs with Man City's finances. Each of them also have Premier League reputations.
-The biggest club, Hong Kong FC, plays at a massive 90,000 seat stadium that is shared by the National Team.

With more money in the league, it won't be long before huge names show up for Hong Kong teams. In addition the season only runs from January to July so you can play many seasons faster.

This database is still in beta, please comment if there's any problems.