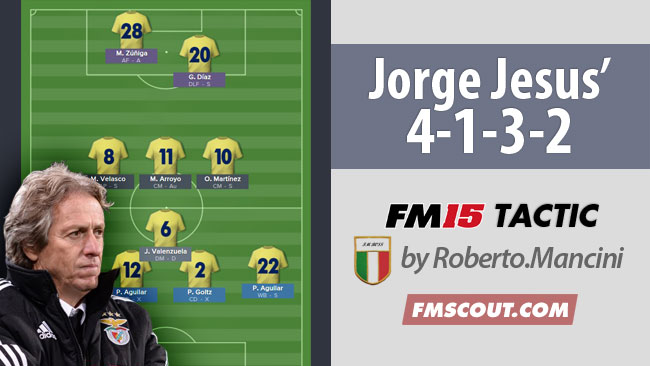 Life is usually pretty simple for a football supporter - not easy, mind you, but simple. You love your team. You hate (or at least profoundly dislike) your city rivals and/or archenemies. When your team win, it's one of the best feelings in the world. When they lose, getting to work the next morning seems just a tad harder.

This is one of the reasons why the phenomenon that surrounds Benfica's coach Jorge Jesus is so interesting. Every club - at least in Southern Europe - is subject to these virtually bipolar fans (straying away from the loyal supporters), but the Eagles are a club that seems to be constantly riding a wave of euphoria or experiencing the hardest of crashes with reality. There is hardly ever any in-between. During the same week, it is possible to hear supporters swearing on their mother's grave that Jesus has been the best thing that has happened to Benfica over the past two decades and others who assure their conversational partner that he's only lucky he's had access to such gifted players.

But who is actually Jorge Jesus?

Jesus was born in Amadora, Lisbon, and finished his football formation with the same club, making his top flight debut with S.C. Olhanense on loan from the Lions. He retired in 1989 at the age of 35, after spells in the second (mainly with his hometown C.F. Estrela da Amadora) and third levels.

After starting as a manager with lowly Amora FC, Jesus moved in November 1993 to F.C. Felgueiras as a replacement for Rodolfo Reis, helping the club promote to the top flight in his second season and being in and out of the team until January 1998, with Felgueiras back in division two.

Subsequently he led former team Estrela da Amadora to two consecutive eighth-place finishes in the first division and, in quick succession, managed both Vitória de Setúbal and Amadora, celebrating top flight promotions with both even though he was fired by the latter in March 2003. In 2003–04 he helped Vitória de Guimarães narrowly avoid relegation, finishing two points ahead of first relegated team F.C. Alverca.

In the following four years, always in division one, Jesus was in charge of Moreirense FC (suffering relegation), União de Leiria and Belenenses, finishing fifth with the latter and qualifying to the UEFA Cup, and adding a presence in the 2007 Portuguese Cup final, losing 0–1 to Sporting.

On 20 May 2008, one day after leaving Belenenses, Jesus took over at S.C. Braga, leading the Minho side to the fifth position in the league and the round-of-16 in the UEFA Cup.

On 17 June 2009, Jesus replaced Quique Flores at the helm of S.L. Benfica. In his first year he led the Reds to the first division title after a five-year wait, with only two league defeats and 78 goals scored, also reaching the quarterfinals in the Europa League, losing to Liverpool on a 3–5 aggregate score (this would be the last match Benfica would lose in a run that lasted 27 games); he quickly implemented a 4–1–3–2 formation which resulted in highly attractive football.

On 5 October 2009 Jesus achieved his 100th victory in the Portuguese League. He brought the domestic League Cup and was rewarded with a new contract extension until 2013.

After a 2–0 win at VfB Stuttgart for the season's Europa League (4–1 on aggregate), Benfica's first ever victory in Germany, Jesus surpassed the record held by Jimmy Hagan's 1972–73 team, with 16 consecutive wins. During the league campaign, which started without departed Ángel Di María and Ramires, the lack of rotation caused a major fatigue in the most used players and the club only conquer the League Cup.

He led the team to a fourth League Cup, and to the knockout rounds of the 2011–12 Champions League, defeating FC Zenit Saint Petersburg first, before losing to Chelsea, in the quarter-finals.

During the next season he led the club to its first European final in 23 years: after coming third in its group in the UEFA Champions League, the side reached the final of the Europa League, losing 1–2 to European champions Chelsea. Domestically, Benfica finished second in the league despite leading up to second to last day, and reached the final of the Portuguese Cup, their first since 2004–05, suffering an unexpected defeat at the hands of Guimarães; these losses added great pressure on the coach, as the club ended the season trophy-less for the first time since 2007–08.

On 20 March, he surpassed John Mortimore's 1985–86 record of 918 minutes without conceding a goal at home matches.

Jesus led Benfica to its 33rd title on 20 April 2014, and became the second Portuguese coach to win two national championships for the club after Toni. Four days earlier the team had beat F.C. Porto 3–1 in spite of being reduced to ten men with 1 hour left to play, thus reaching the final of the Portuguese Cup for the second consecutive time.

On 28 April 2014 Jesus managed to put Benfica in another final, that of the domestic League Cup, eliminating Porto at the Dragão on penalties in spite of being reduced to ten men with 1 hour left to play again. The trophy was won at Leiria on 7 May against Rio Ave FC, securing his fourth in the competition and the club's fifth.

On 1 May 2014 Jesus helped the club progress to its second consecutive Europa League final, by defeating Juventus 2–1 on aggregate after a goalless draw in Turin. The Portuguese lost on penalties 13 days later in the same city to Sevilla FC and he stated that referee Felix Brych overlooked three penalty decisions for Benfica.

On 18 May 2014, after seeing out Rio Ave in the Portuguese Cup final, Jesus became the first Portuguese coach and the seventh overall to win the double for Benfica (the tenth in the club's history). He also became the first coach in Portugal to conquer the domestic treble in one season (the club's first ever). On 10 August 2014, Jesus won its first Supertaça, as he surpassed János Biri as the coach with most matches at Benfica (273) and also tied with Cosme Damião in number of trophies won (8), surpassing both János Biri and Otto Glória. He became the only coach to win all four Portuguese competitions (furthermore, in a year). He continued to break club records, becoming the coach with most victories (195) on 27 September 2014. 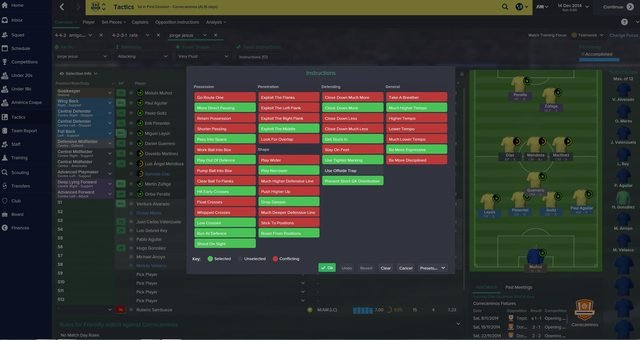 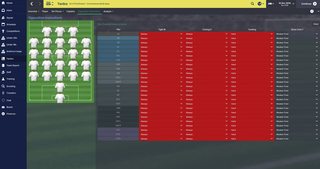 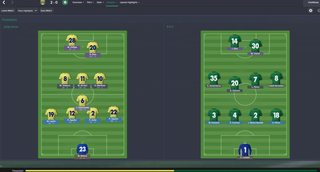 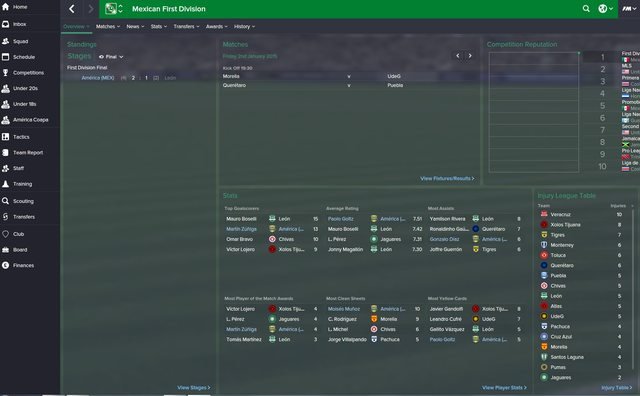 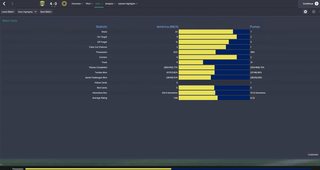 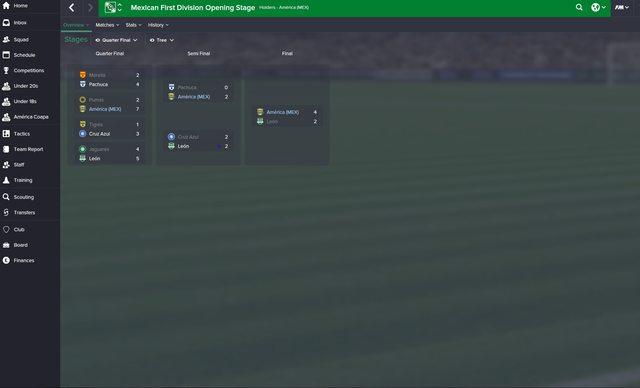