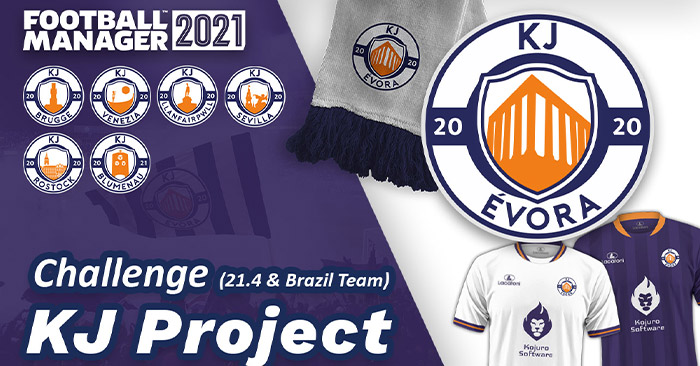 Can this brand-new franchise compete with RedBull and City Group for a spot on the European tops ?!


Project KJ is the new version of the RB Évora challenge that due to problems with image rights it was not possible to replicate this year, or rather, I wanted to avoid problems that could happen.

This is because in FM20 when I published the RB Évora project in several websites I effectively had problems with the image rights, similarly to what happened with Man United, in which the logo producers had to withdraw it from their projects.

Like RB Evora, Project KJ aims to get you started in a club where there is no squad or any staff by challenging you to build the whole club in the first transfer window. Previously you had 10M to spend on transfers, in this challenge you only have 3M balance and the money for transfers is variable depending on the save.

Another big difference is that in this challenge you do not have just 1 club to choose from, but 6 different clubs from the most diverse and challenging European leagues, creating a sort of new franchise to rival RB and the City Group.
These clubs are KJ Évora (Portugal), KJ Sevilla (Spain), KJ Llanfairpwll (England), KJ Brugge (Belgium), KJ Venezia (Italy), KJ Rostock (Germany) and KJ Blumenau (Brazil) (new with 1.3 version).

All these clubs are affiliated with each other creating a new European network where you can easily watch and sign players from other countries due to the fact that player observations are shared.
All clubs have logos, equipment, 3d equipment and stadiums customized especially for this project. It was something that took me many hours of sleep to provide you with the best and most realistic experience possible in a project of this genre. 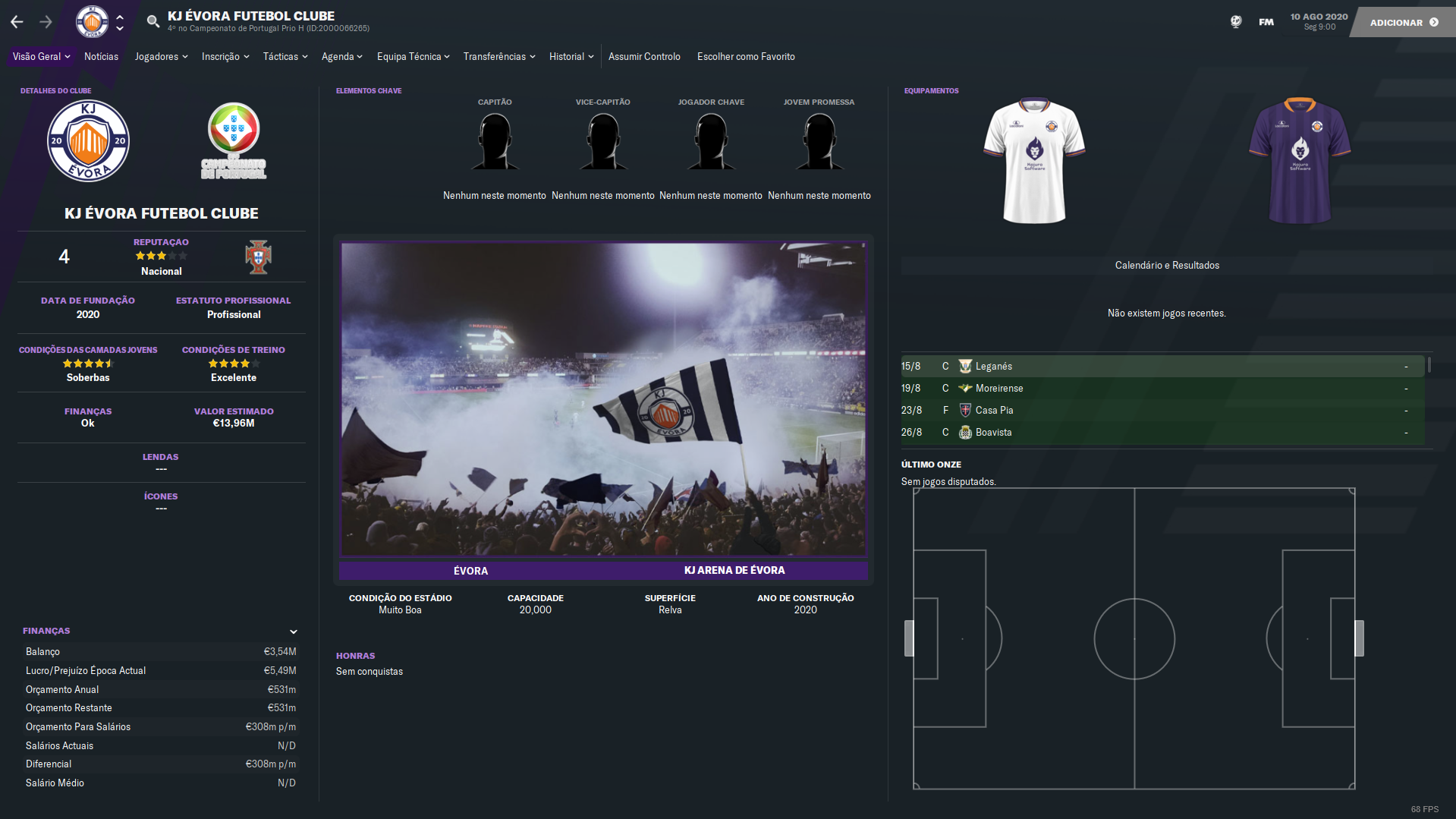 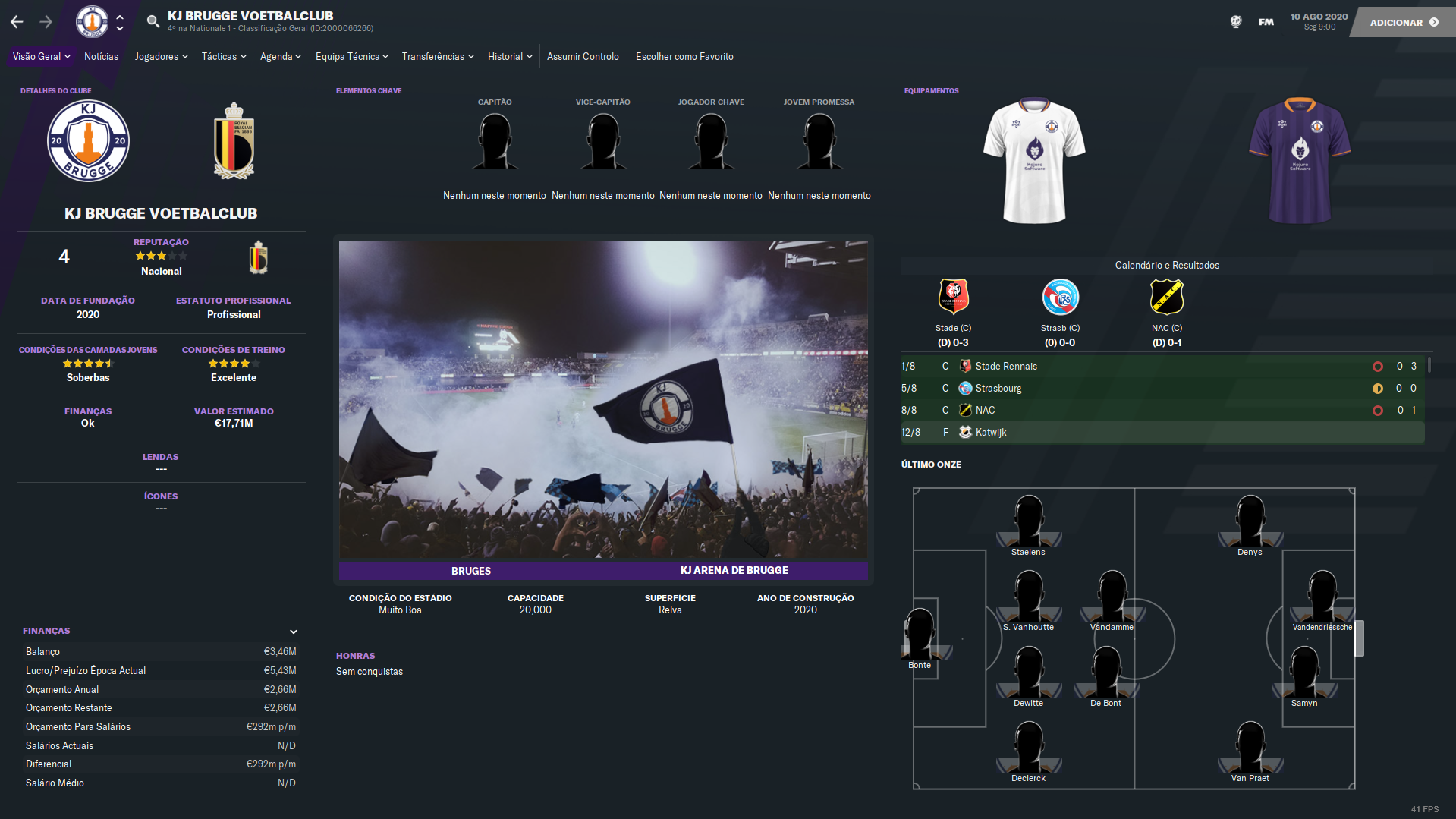 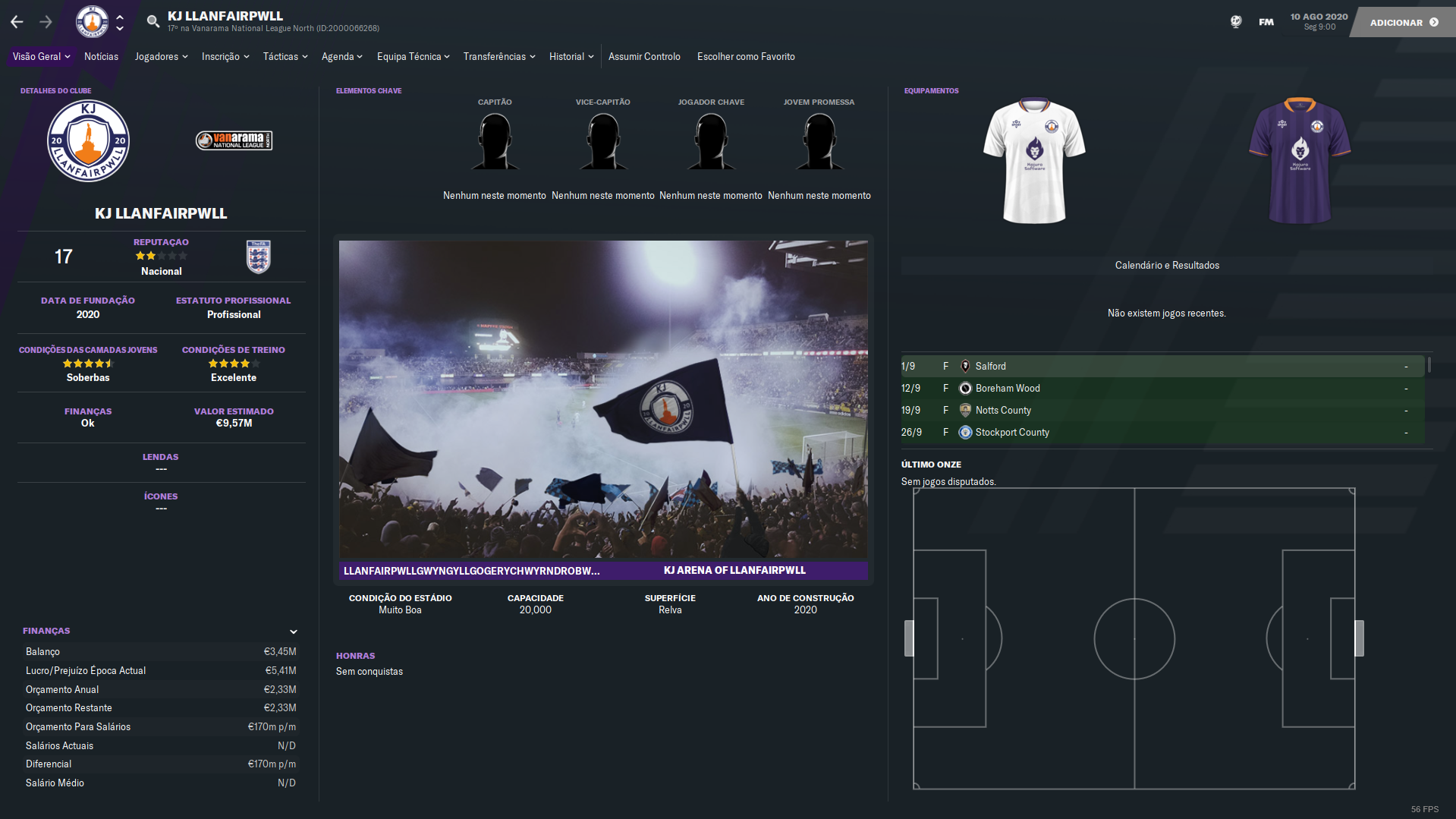 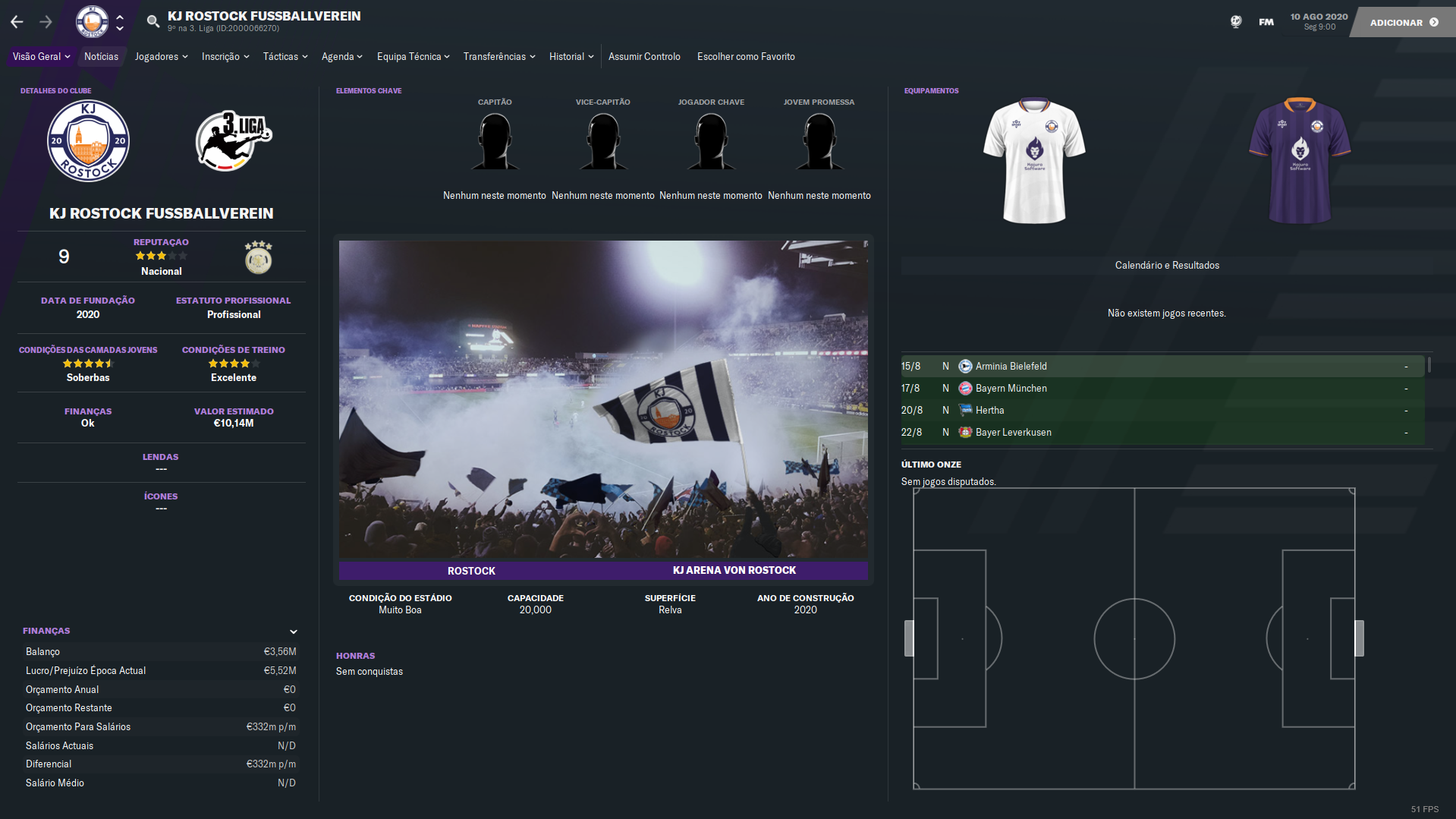 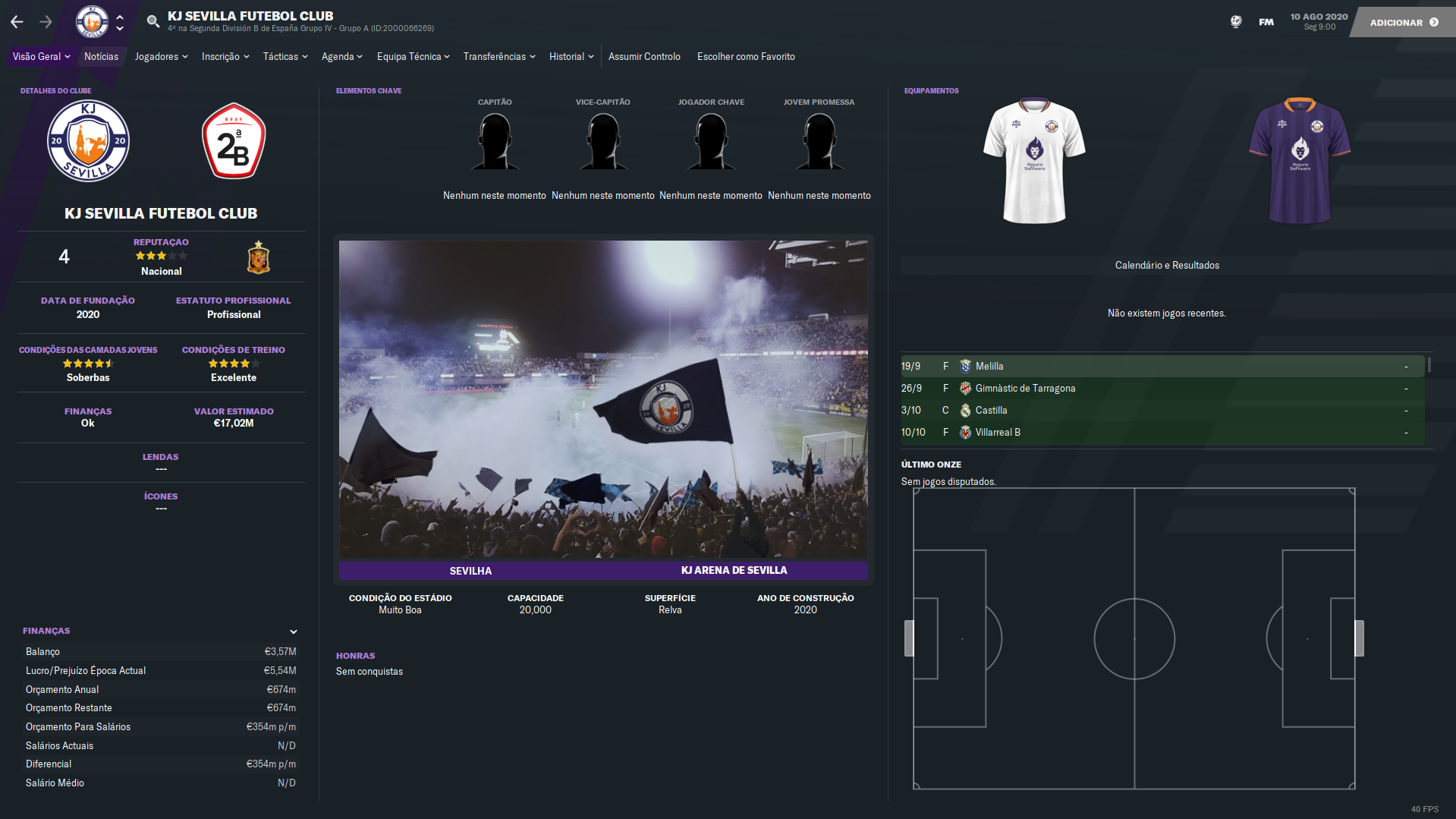 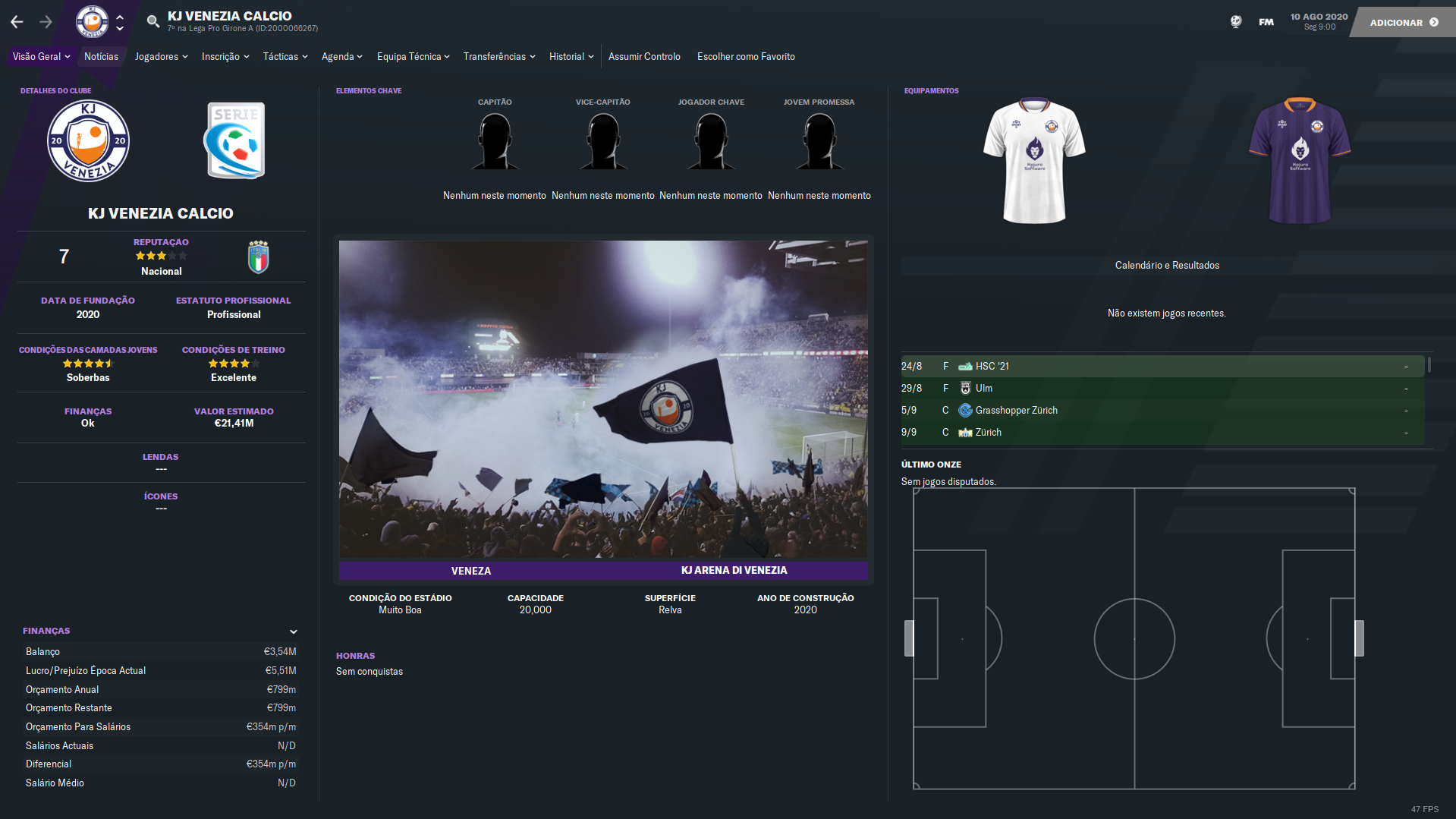 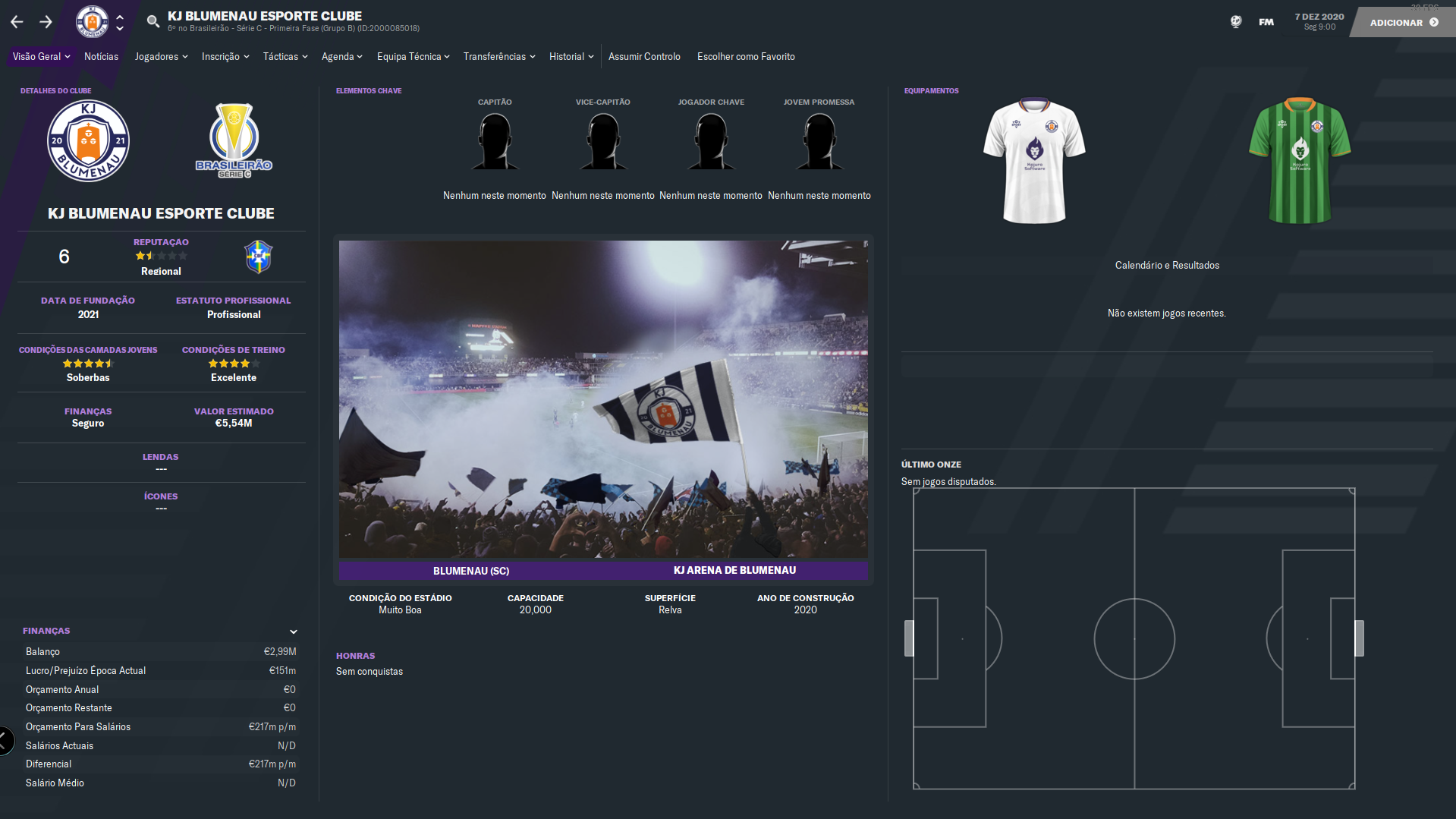 Installation Guide //
To install the challenge just use an extraction program rar, Winrar or 7zip for example. After extraction copy the file Project KJ vX.X.fmf to the folder Sports Interactive/Football Manager 20xx/editor data. To install the graphics create a folder in Sports Interactive/Football Manager 20xx/graphics named KJ Project and copy the folders 3dkits, icons, kits, logos, stadium into that folder. Then create a new save by selecting the KJ Project DB. If the graphics aren't appearing correctly, go to fm preferences, interface, check the restart skin option when you confirm the changes and restart the skin.

If you like to support me and my cats you can buy me a coffee, so I can keep working on dbs and skins on the future. Yes I'm addicted to coffee...