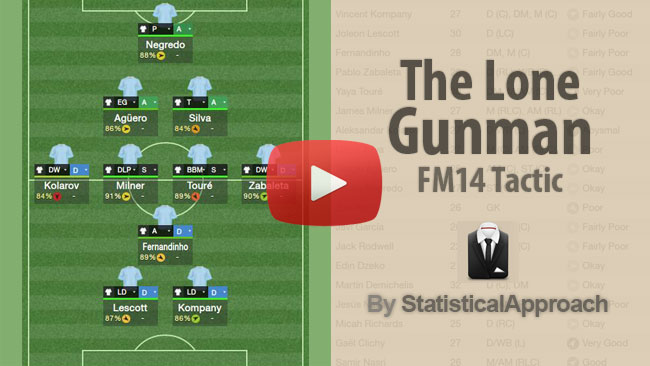 Want a blast from the past? then check out this revamped version of the classic CM01/02 tactic, recreated for Football Manager 2014! 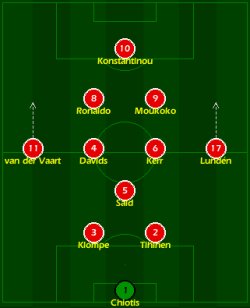 Please note, this tactic has not been tested over an entire season. It has been used in a test environment over a period of games with different clubs. It's an experimental tactic that aims to provide a break from the normal mundane formations.

The entire purpose of building this tactic is to give you the framework to be able to tweak it to suit your players. To spark some nostalgia if you remember this tactic that is well over a decade old. If you can't even remember CM01/02 then maybe you just want a new tactic that is completely different to 90% of tactics out there?

As a rough guide you are going to need a top class striker or "lonegunman" but also have lots of attacking midfield options. Another important thing to mention is your 2 wide players, in this tactic both ML/MR, they are set up as defensive wingers so you need to make sure you have players who are adequate in those positions. Quite rare in Football Manager 2014. 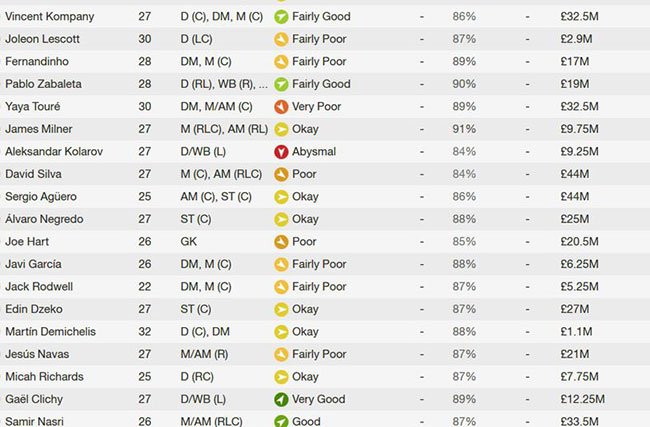 This might be stating the obviously but if you don't have 2 good CBs then this formation will not work out as well as you'd hope.

Chelsea, Juventus and Manchester City would be good starting teams with this tactic until you feel confident with what is possible. All have good CBs, a top striker (when Lukaku returns from loan) and players who can play the defensive winger role (sometimes wingbacks retrained to ML/MR).

If you enjoy this tactic then please consider watching the above video and subscribing to my channel.