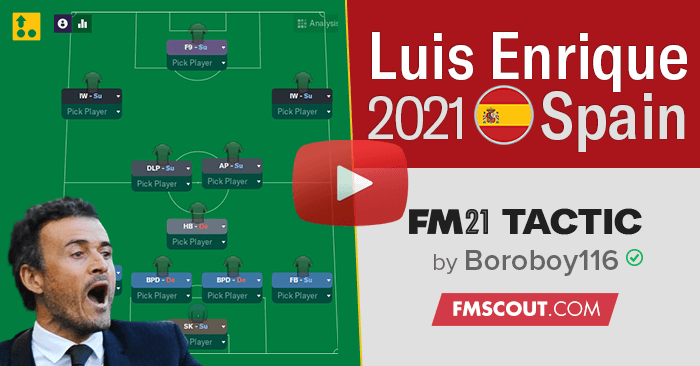 No doubt about it the golden age of Spanish football occurred between 2008 and culminated in 2012 with the national team sweeping all before them with their mesmerising tiki-taka football.

After winning three tournaments in a row during this period Spain have undergone a much-needed rebuild after losing to Italy and Russia at Euro 2016 and the 2018 World cup respectively.

Under Enrique gone are the big names of the last generation most recently Sergio Ramos was left out of the Euro 2020 squad. Enrique has put together an exciting young squad held together by experienced players like Sergio Busquets.

During the possession style, we have known to associate with the Spanish returned, they dominated the ball in every game they played, but more impressively was the work of the side without the ball.

They counter pressed, harrassed their opponents high up the pitch which resulted in them having the best PPDA in the tournament at 5.89.

Check out the video below for a full breakdown of Spain's tactics. 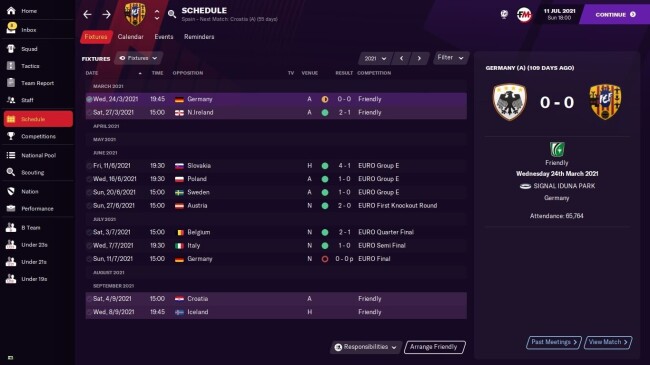 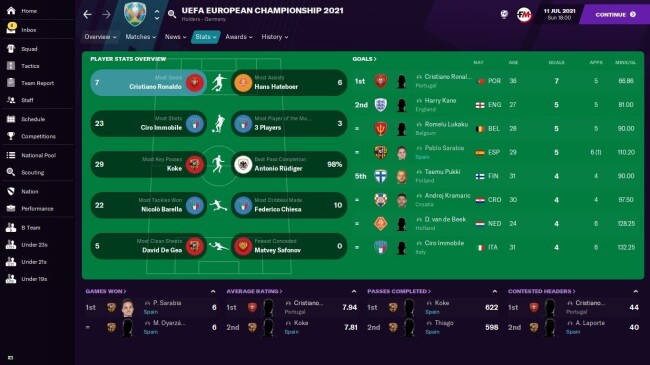 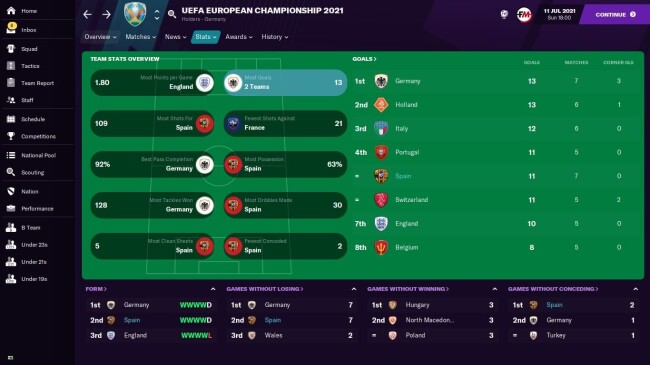