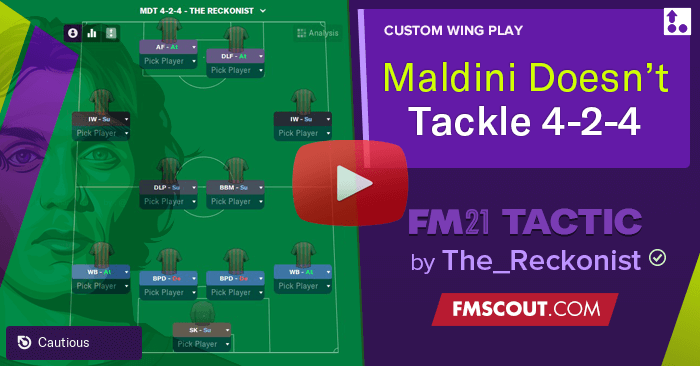 Hey folks. Welcome to the first system of FM2021 developed thanks to the support of my Patreon Supporters. These systems are not just thrown together. They take many, many hours of research, testing and collaboration and I would not be able to do it without your support. If you want to help the development of my Football Manager systems, guides and livestreams, consider becoming a Patreon Supporter today.

In 2017 I released Maldini Doesn't Tackle. A 4-2-4 system based on using both 2 strikers focusing on Width, Pace and Power in counter attacks. As per usual I have updated the system for the new game and tested it on stream with ridiculous results.

I would like to post here about how hard it has been to create MDT this year, causing many sleepless nights....but it hasn't been. It practically fell into place.

Thank you to everyone who helped test it. 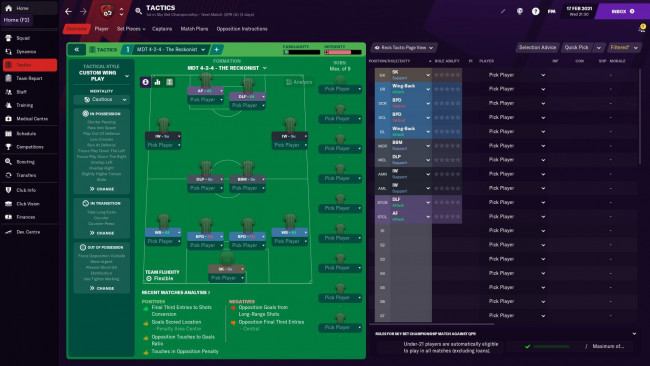 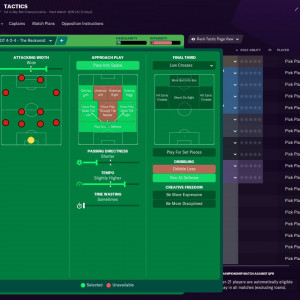 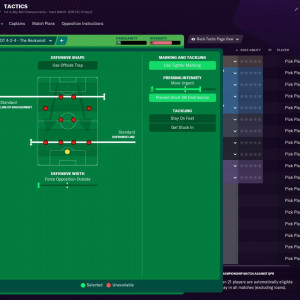 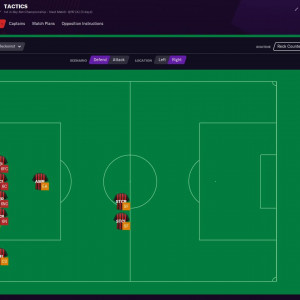 If this is your first time finding me, Hi! Here are my links;

What you will see

All players (other than GK) require WITHOUT EXCEPTION high attributes for:
Acceleration, Pace, Stamina, Workrate, Teamwork and Natural Fitness. This system has a HUGE dependence on the ability to run over 90mins at a very fast tempo due to the Pressing and Counter attacking nature and as a result you will have some players covering 13km per 90mins over a season so priortise these attributes over others for selected positions. Obviously, get the best players you can.

A Very strict club disciplinary code. Why? The System introduced last year is great. It ensures a consistent application of the fines rather then having to rely on your own memory. As a result, players A) Dont get annoyed by inconsistent fines and

really, REALLY dont want to be fined 2 weeks wages every 5 or 6 games so they are less likely to get that Red Card. Suspensions for yellow cards are part and parcel for this but, because of the physical nature of the system, those suspensions are actually welcome as it gives you an excuse to rest and rotate your squad. Bonus.

A Keeper who is excellent at Rushing Out and One on Ones. Around half of the goals you will concede will be from through balls.


I recommend custom training schedules to be created focusing on your ability to Counter Attack, Press, Overlap, Defend from the front, whilst also making sure your players work on quickness and endurance. Keepers should cover 1v1’s at least once every 2 weeks to make sure everyone is shape and no area is ignored. No templates to share right now but Patrons have access to the original files I used as we work out what works and what doesn't.

You can change the Roles to anything you want providing that they keep ‘Attack/Support/Defend’ Duties.

Other points will be in the video and screenshots. 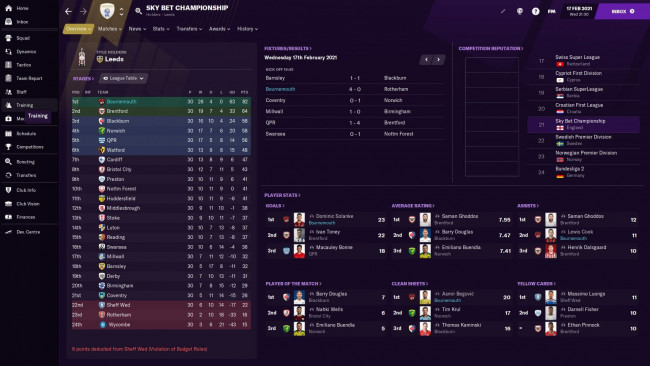 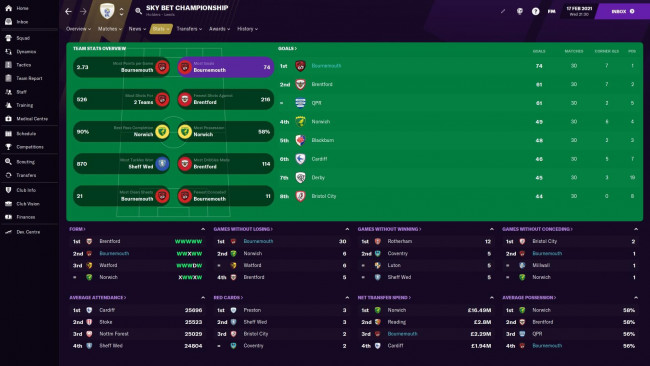 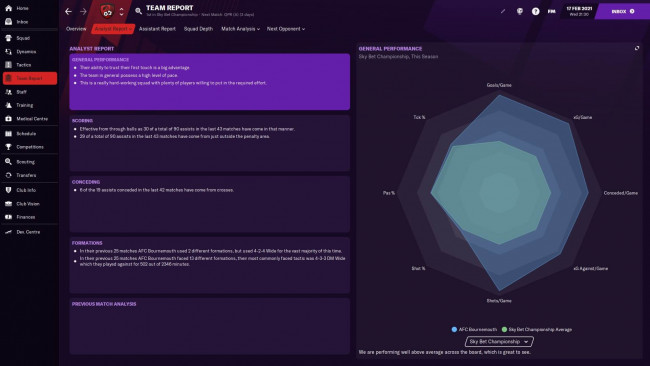 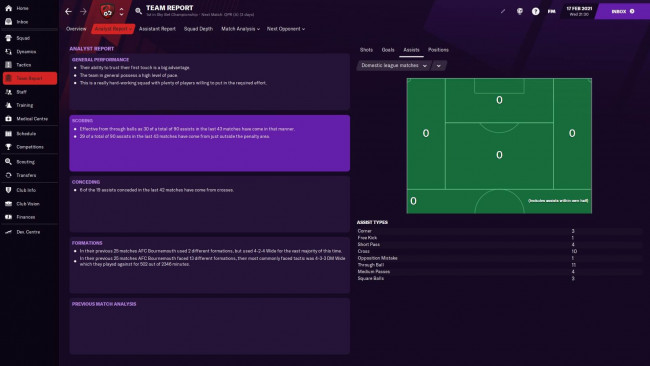 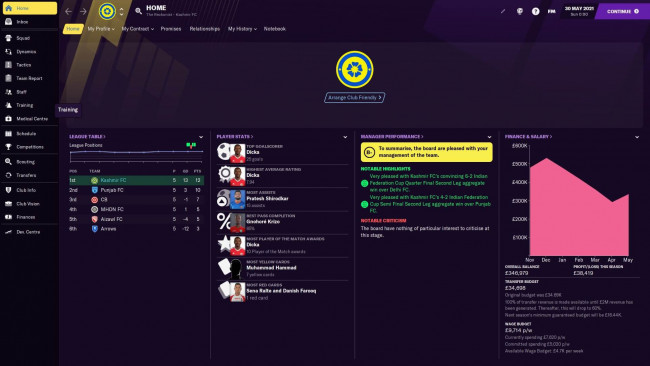