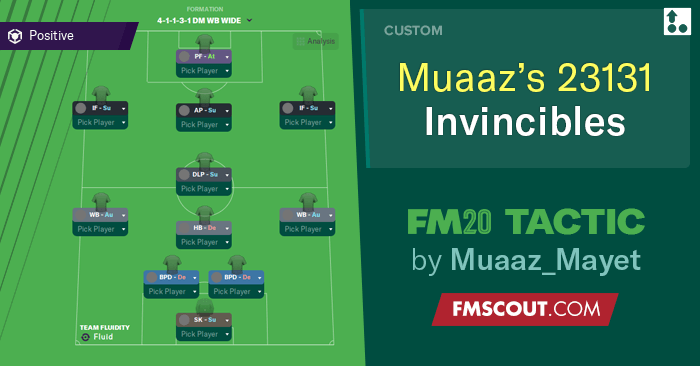 I started a career with Liverpool as I usually do every year but I know they are extremely OP and a superteam so I tested my tactic out twice. 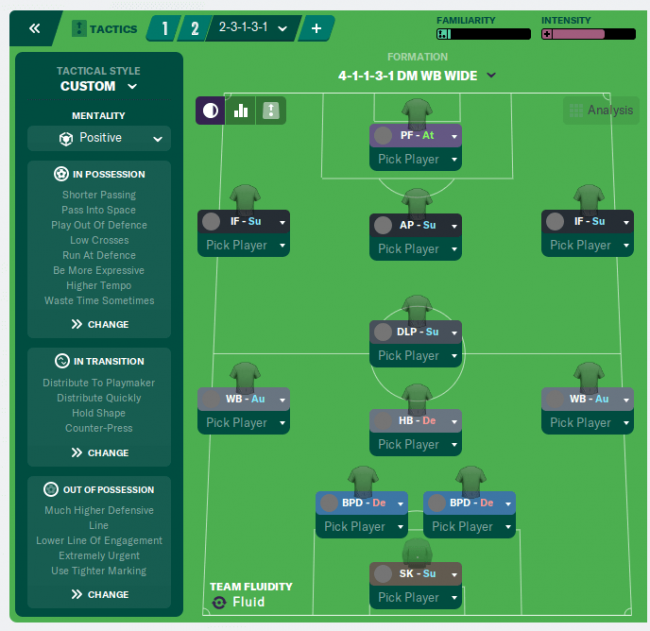 I started with Liverpool and I performed extremely well surpassing expectations by winning the Quadruple, I won the Premier League in sensational style by becoming the first invicibles since Arsenal and finishing with 100 points while winning with 8 games to spare.

I completed the Quadruple by winning the Premier League, UEFA Champions League, UEFA Super Cup as well as the Community Shield.

I thereafter moved to conquer Spain with a declining Barcelona with the same Tactic and it worked wonders by me winning THE TREBLE.I masterminded my team to winning the La Liga, UEFA Champions League and Copa Del Rey.

This tactic sets up perfectly to win trophies as well as specifically doing well in 2 legged ties.

Try out my new Tactic for FM20

Let Me know how you did with my tactic in the comments section.