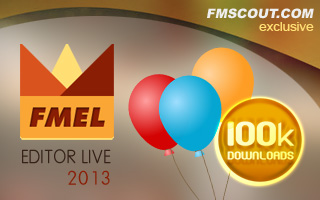 We promised you a new version for our FMEL exclusive tool to arrive during June, and we kept our promise! New anniversary version 1.4 is now available on the official FM Editor Live 2013 download page.

Celebrating over 100,000 downloads since its initial release back in mid-February!
We've been working on it for some time and tried to add almost every feature you requested.

In case you're not already aware:
FMEL (formerly known as FMRTFE), is a tool that allows you to edit data of your loaded Football Manager save at real-time. This tool is released for free, as we feel you shouldn't be forced to pay for 3rd party tools of a game.

As you can see this new version has a lot of changes. And now some screenshots that showcase some of these changes. 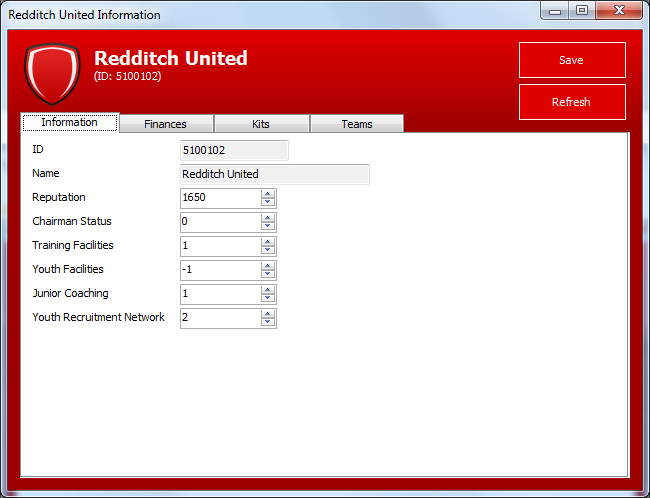 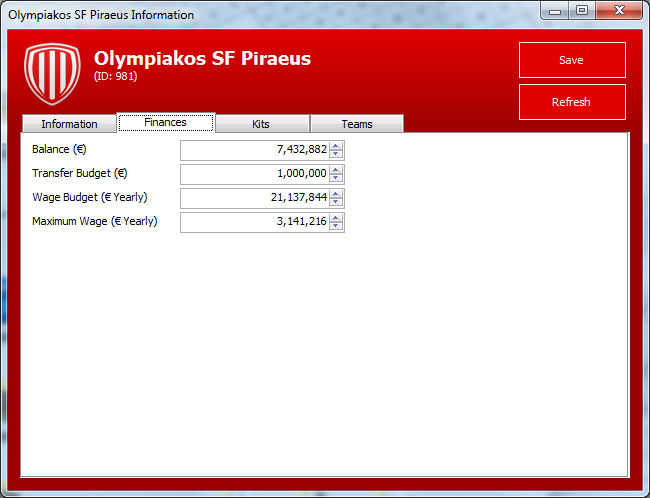 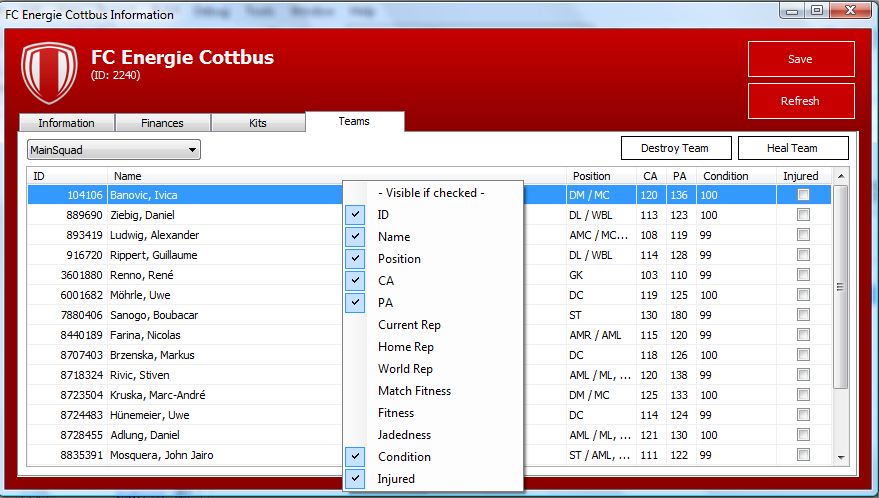 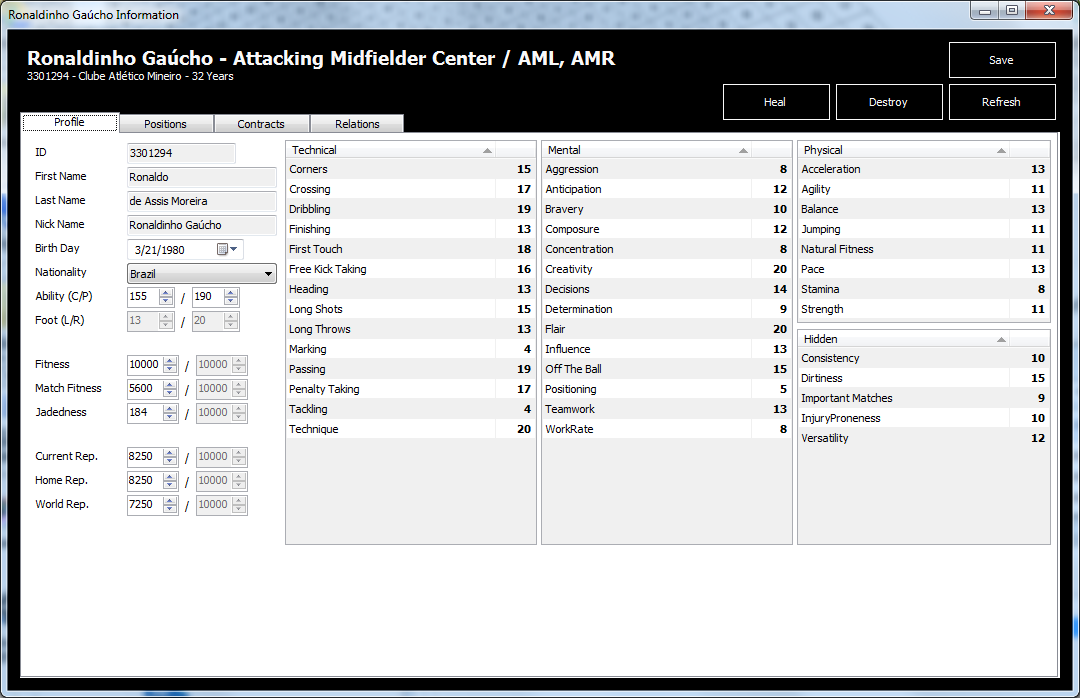 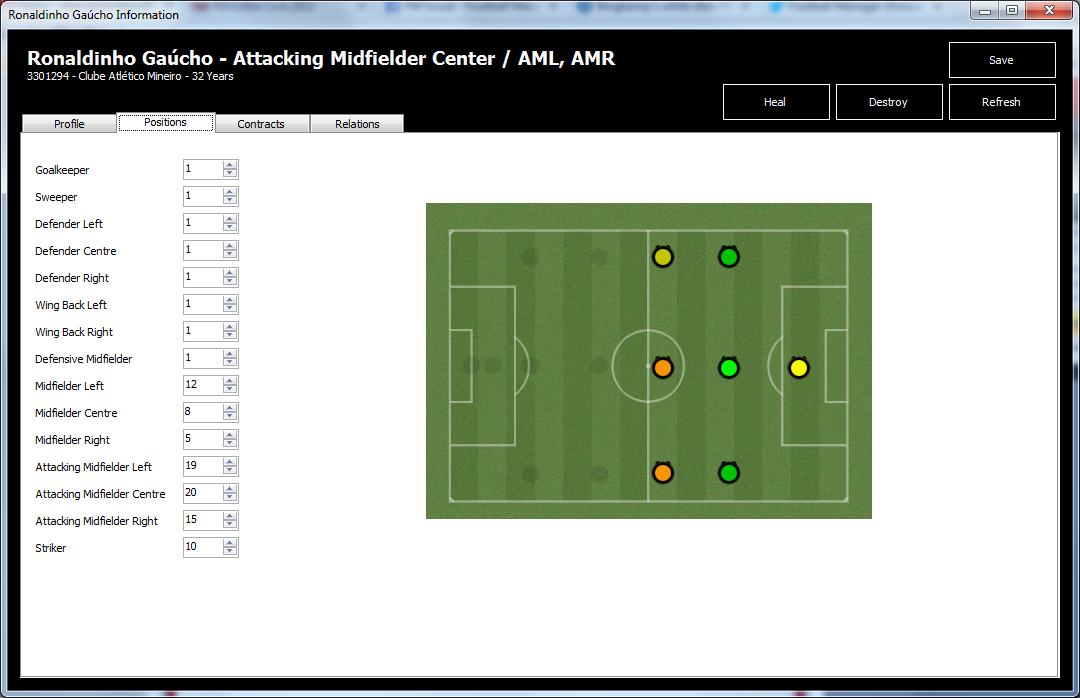 This is supposed to be the last version of FMEL for Football Manager 2013, but there's a slight chance to release one more during July in case we need to apply some minor tweaks.