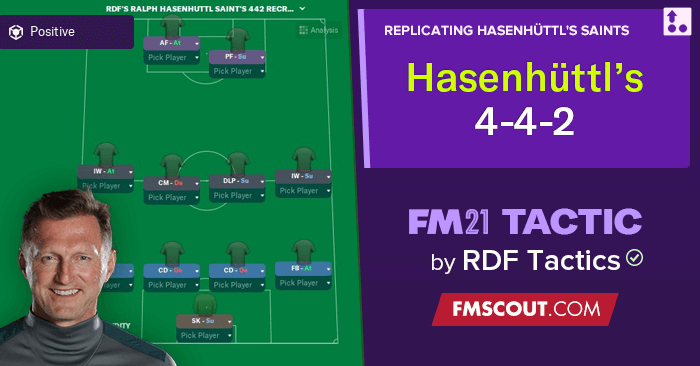 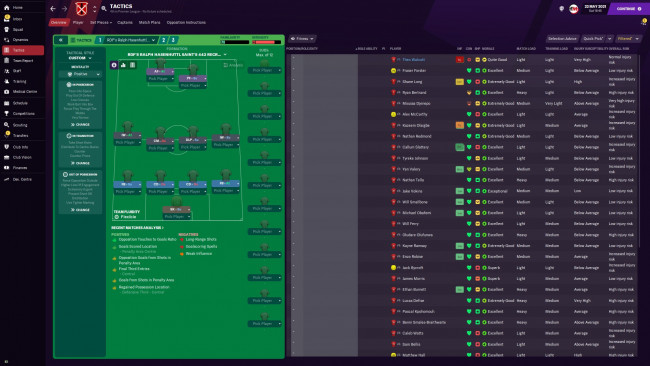 Throughout Hasenhüttl's career, he has preferred the 442 shape or 4222 depending on who you talk too and his tactical principles remain the same, press, and have a very narrow attacking shape.

The narrow attacking shape doesn’t just work well for them in attack but it also helps them if they lose the ball in attacking areas because straight away, they have numbers in central areas and make it difficult to play through.

Southampton are very well drilled under Ralph Hasenhüttl and because of this it makes it difficult to pick a performer who sticks out, whilst Danny Ings likely is identified as the key player by most, James Ward-Prowse is certainly equally as important.

He’s played the most progressive passes so far for the Saints (83), played the most key passes (27) which would be ranked 17th in the Premier League and the most passes to the final 1/3 for Southampton (90) so it’s clear, the set-piece specialist is the playmaker.

On paper, Southampton are shaped with a 442 but this very quickly transitions into a 4222 as the two wingers tuck inside and act as inverted wingers. When this happens, this allows both full-backs, Kyle Walker-Peters more so than Bertrand, to make forward movements and that’s how they stretch play, so with their narrow attacking shape, the full-backs are actually very important players.

Southampton are also a forward-thinking team but when the opportunity is there to attack central areas directly. They like to play the ball forward rather than dribble the ball forward and mainly use their inverted wingers as dribbles as they attempt to come inside with the ball.

Moussa Djenepo has been Saints' most effective dribbler so far, creating shot actions 8 times with his dribbles, 6th best in the league. Southampton would much prefer to overload the central areas and work the ball into the box.

This is how they create most of their shot actions but it’s also worth noting that this season so far, set-pieces have been kind to them, and thanks to Ward-Prowse they have scored 5 times from a dead-ball situation.

Many may identify Romeu as the side's destructive player, the ball-winner. Actually, he’s currently ranked 4th with most tackles made in this Southampton side and more surprisingly, James Ward-Prowse has won more tackles so far. Kyle Walker-Peters and Ryan Bertrand, who have made the most tackles for the Saints (31) are currently the side top tacklers.

Walker-Peters puts slightly more pressure on the opponents, therefore completed more interceptions than Bertrand but Bertrand is a very good 1v1 defender and has been dribbled past less with a 66.7% percentage tackles vs dribbler and that actually ranks him 3rd in the Premier League. Only Toby Alderweireld (69.2%) and James Tarkowski (69.2%) have a better percentage. 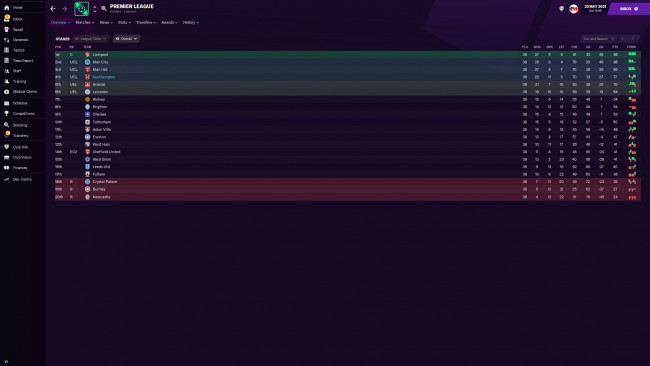 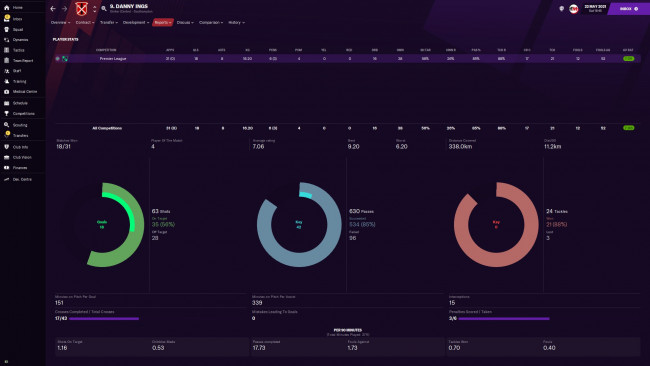 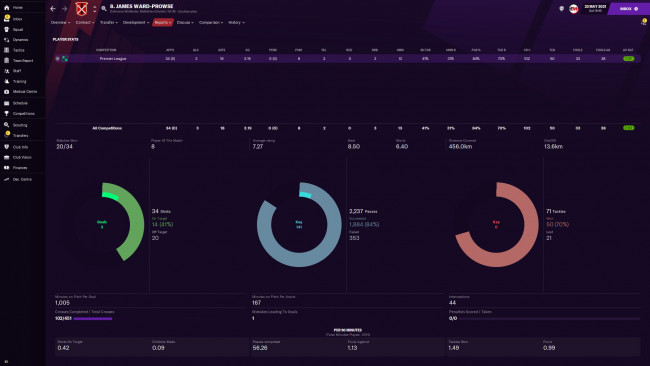