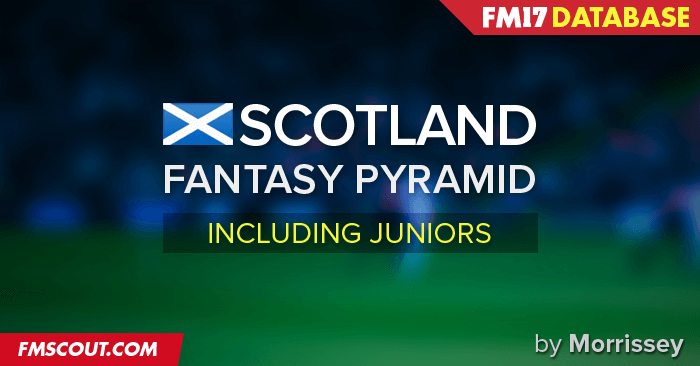 There has long been a clamour for the Junior pyramid to merge with the SPFL, Highland and Lowland leagues to create a Scottish version of the setup south of the border. One of the main issues is regions - the juniors have 3 distinct regions, while the existing pyramid has just two...this database merges the two by making Level 5 three-tiered (splitting the Lowland into East and West), while including sides from the other senior leagues such as the North Caledonian and East/South of Scotland leagues. Can you bring someone new into the SPFL successfully? 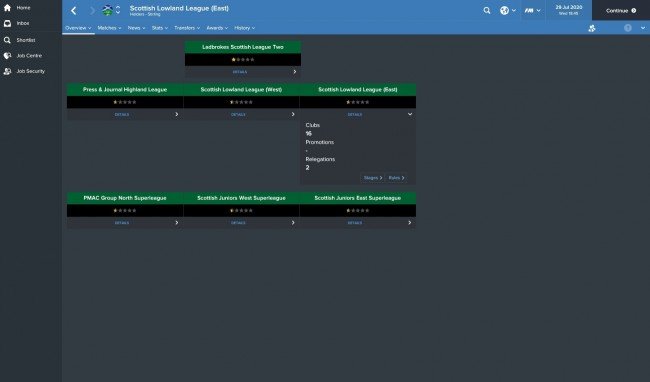 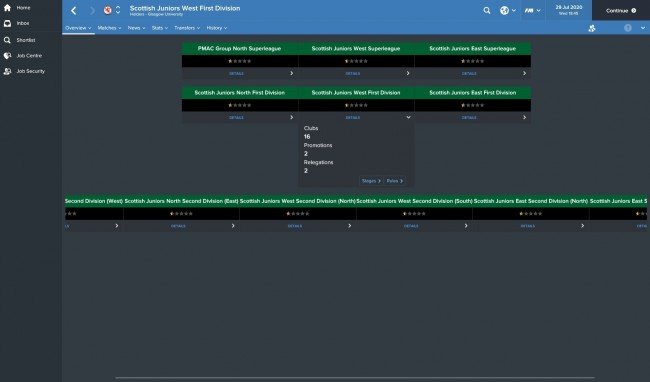 In addition, it has the following changes applied: 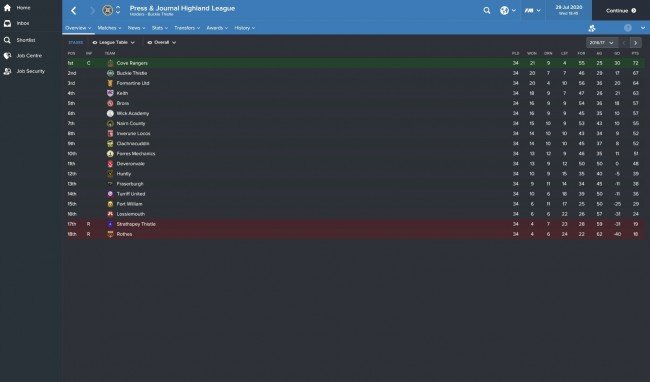 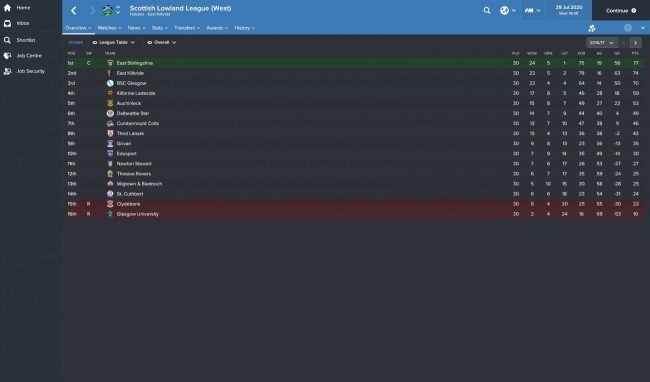 For more information on the file and the reasons for all my changes, please visit the official SI forum topic which explains the theories and workings in detail. 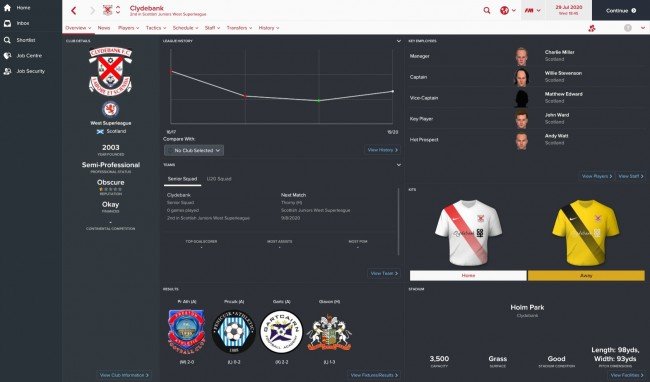