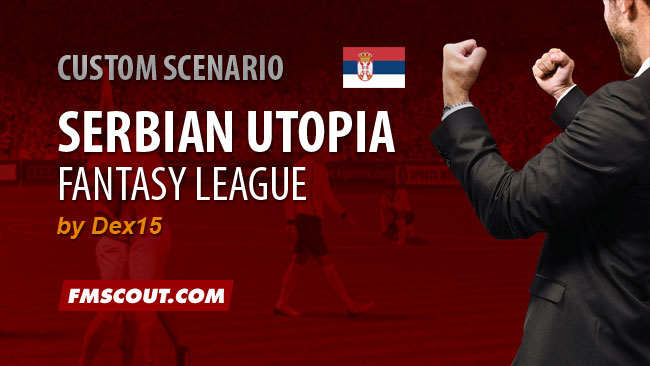 This is the first Serbian Utopia Redux, a well known Fantasy League with the Opportunity to choose Teams from Serbia or The Republic of Srpska merged in one League system. As last time in the forerunner the clubs and the Leagues by themselves have a great reputation within, from the very beginning you're at the disposal of a vast amount of money...but be aware, your rivals never rest, so let the games begin ;-)

What's new:
- ALL Teams and ALL Leagues are playable
- many kits colours changes have been done
- some Database Updates and improvements have been implemented 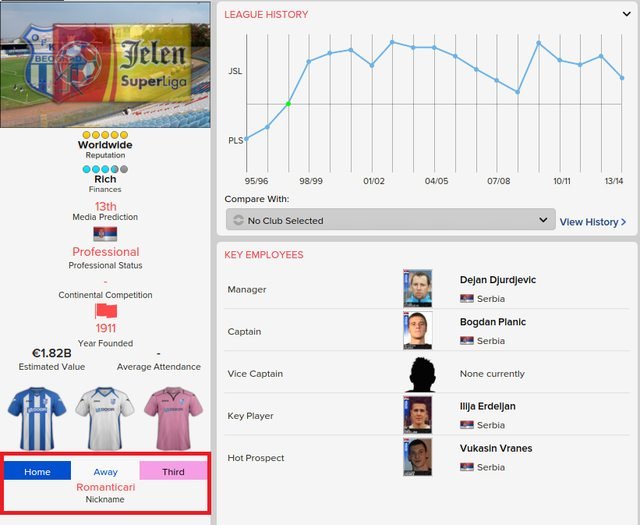 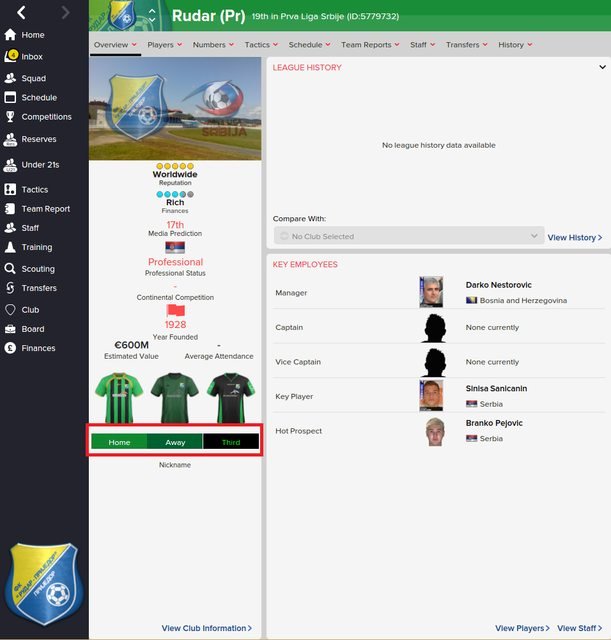 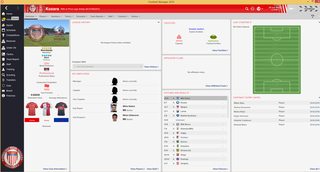 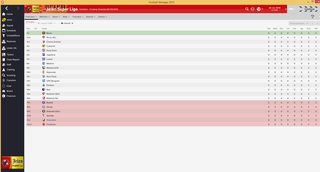 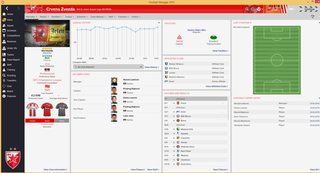 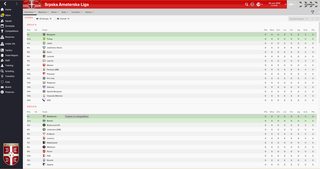 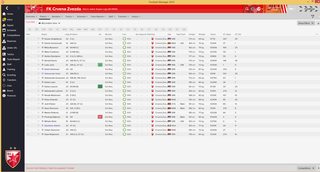 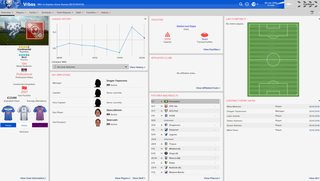 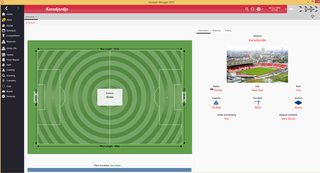 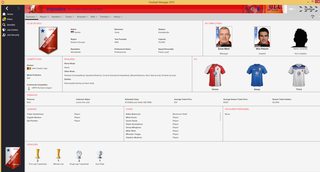 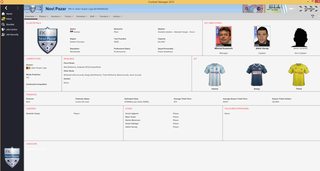 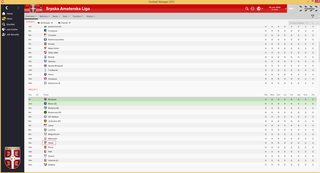 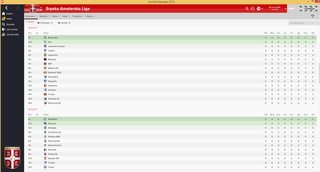 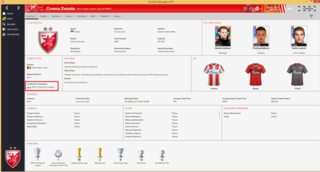 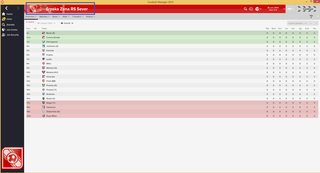 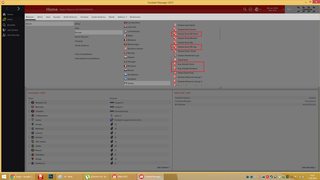