Sir Alex Ferguson during the 2007/08 season was tactically intriguing as he never kept to one system. But the system mainly used in the Premier League was a 4-4-2/4-3-3 hybrid which he used to dominate most sides. The front-three of Tevez, Rooney and Ronaldo had the freedom in attack to express themselves but they also remained very high to keep constant pressure on the opponent's defence. In the center of the park, Manchester United had two midfield maestro's in Michael Carrick and Paul Scholes. Carrick would often play deeper than Scholes to recycle possession but also to collect the ball from defence and feed Paul Scholes who was the more aggressive playmaker. Scholes had the license to either sit in the middle of the park and look to spay passes or he could travel with the ball as the front-three playing high meant space was created. Manchester United were a counter-attacking team so this was key. On the left of the middle, Giggs played most of the games and he had a job of remaining wide and beating his man when possible.

But it was the defence that was the foundation for this side. The back four hardly missed a game and were ever-present and the personnel were balanced. In the heart of defence were Nemanja Vidic and Rio Ferdinand. Ferdinand was a player who was quick on his feet and was tactically intelligent both on the ball and off and he had the ability to play counter-attacking or the more direct pass. Vidic was the hard man in defence, willing to put his body on the line but we also can't take away the fact Vidic was still a player composed on the ball but maybe did not have the technical qualities like Ferdinand. On the right was Wes Brown, who at this time was filling in for Gary Neville who was out with a long-term injury. Brown provided width and when needed, he could support the attacks but it was Patrice Evra (left-back) who had more license to get further forward and support Giggs on the left by overlapping.

Against tough opponents, Park-Ji Sung or Owen Hargreaves was often used on the right-side of midfield remaining compact and putting in a shift. This meant either Giggs or Tevez would be the players who were sacrificed.

Sir Alex Ferguson Manchester United’s 2007-08 double-winning team was a team that had it all, blistering pace in attack to aid their counter-attacks and a rock-solid defence. The 4-4-2/4-3-3- hybrid was the most frequent formation used in the league whilst Fergie also showed his tactical class in the Champions League. The front three of Tevez, Rooney and Ronaldo had speed, energy but most importantly, very clinical. They have had a fluid system, they all could play wide or centrally and their changing of positions meant it was impossible to prepare defensively. 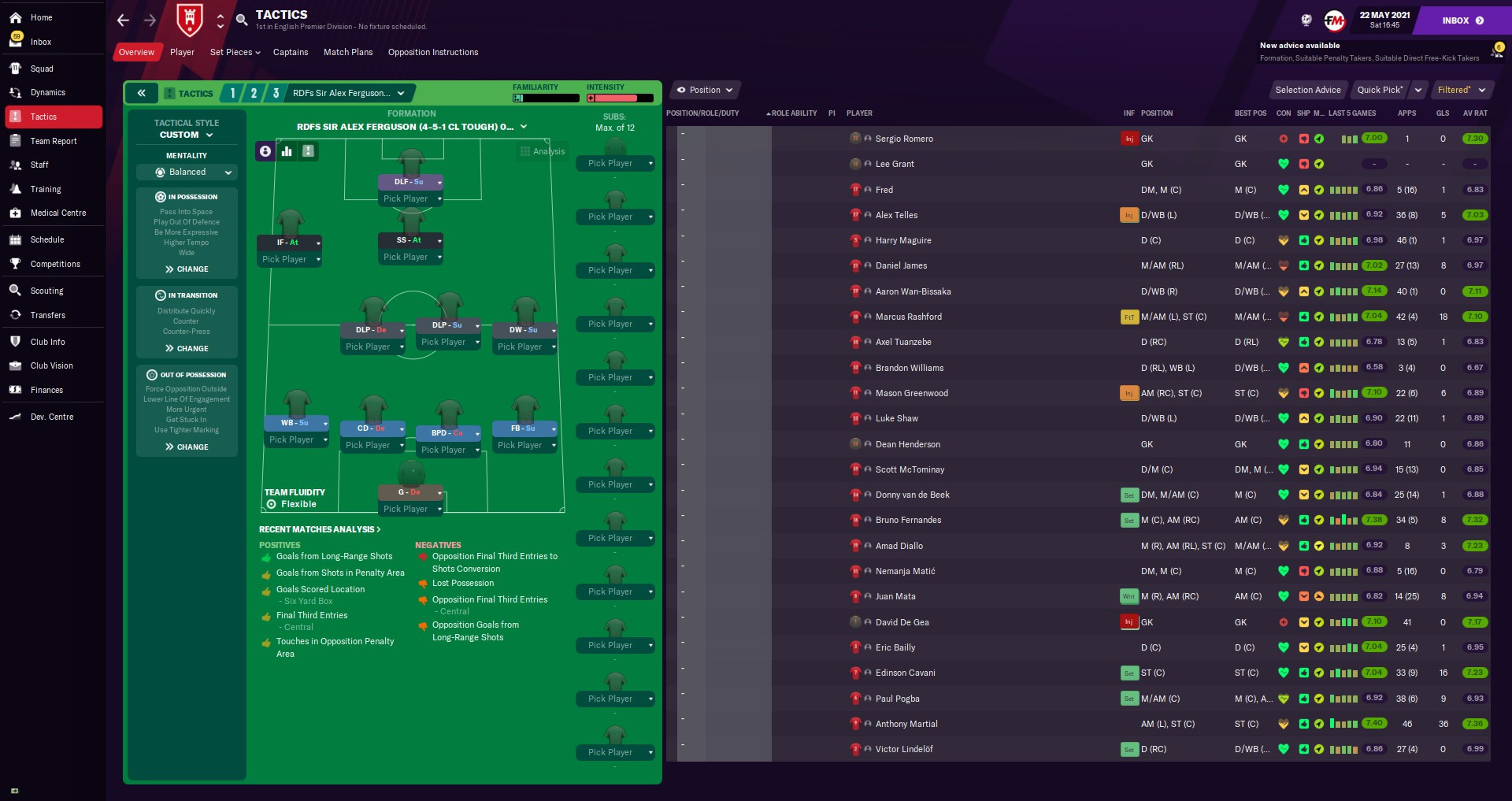 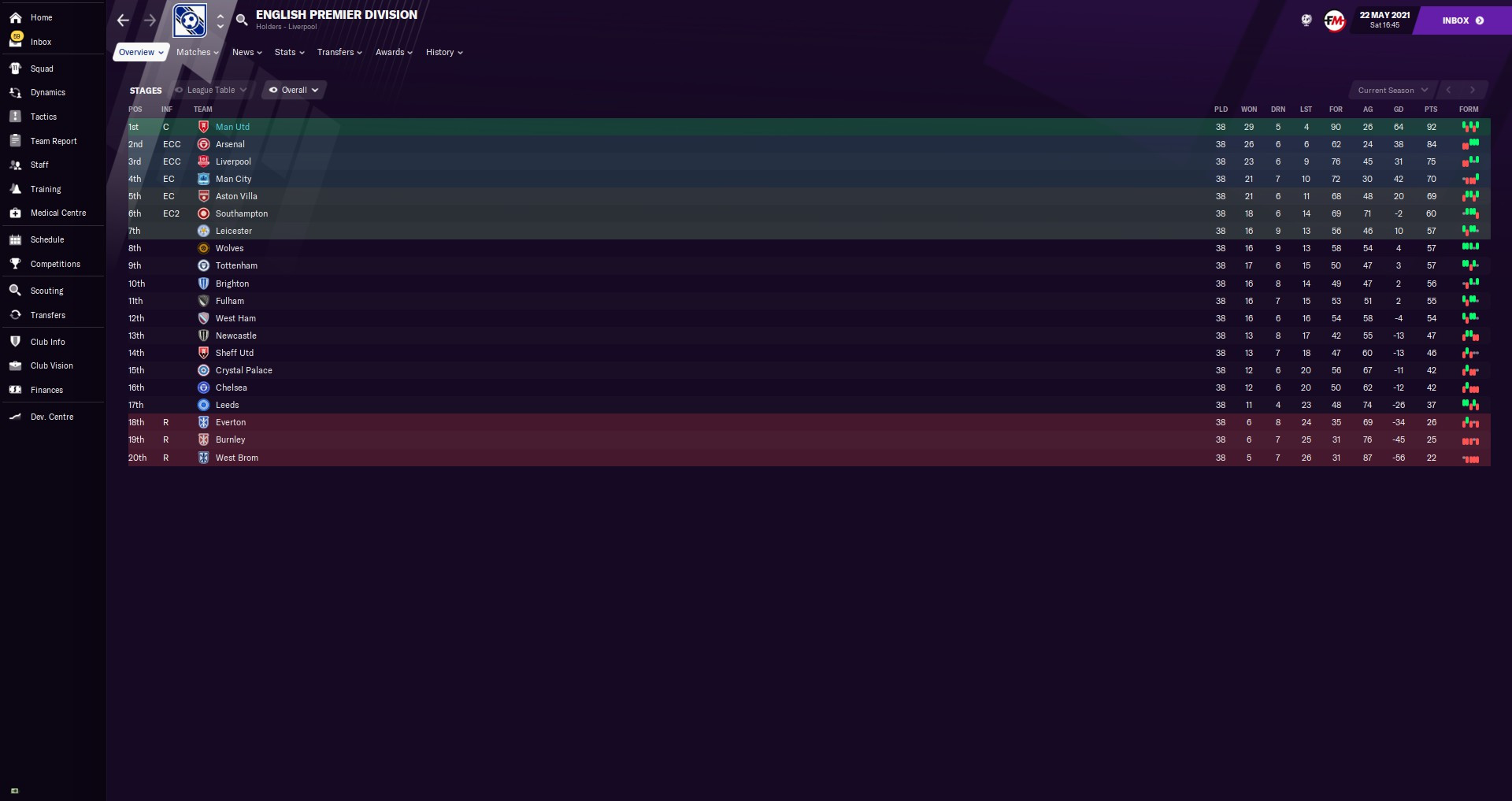