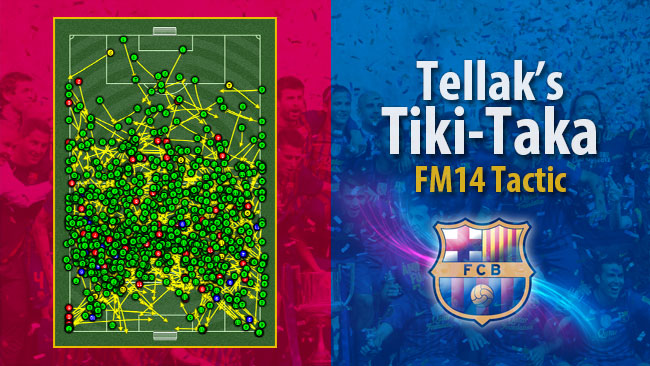 I've created this tactic early and passed it to several members who asked me to, but didn't share it on the site for public use until now. I've tested it with various teams and it's working great for me and for everyone else I've passed it to.

I started new saves using 14.3 with Barca and Viitorul Constanta and tested for 6 months each, the tactic still works great. Now I'm currently using it with Viitorul and have won all the games in the 1st half of the season (check screenshots below).

It's important to understand that you might need at least 6 months for the players to really get into the tactic; even for Barca this tactic is a bit extreme.

For the inside forwards you need players with opposite preferred foot to their position.

You must have players with good anticipation, composure, concentration, decisions, off the ball, teamwork and work rate. "Good" is relative to how good the opposition teams are, but usually 14+ is excellent. Passing is important just for players who will make through passes, basically the MCR (your playmaker).

It's recommended to have players with 2 specific PPM: "plays one two" and "comes deep to the ball". If your players don't have these, you should train them for that. The central defenders don't need these though.
Also the MCR (playmaker) will benefit from having the "dictates tempo" PPM.

For team-talks I usually go with a passionate approach, but if you have a good assistant manager let him handle it.
No need for opposition instruction.

Training: fitness-hard in the preseason, and balanced-average in season.
Match training: tactic at 20% in season, max in preseason. 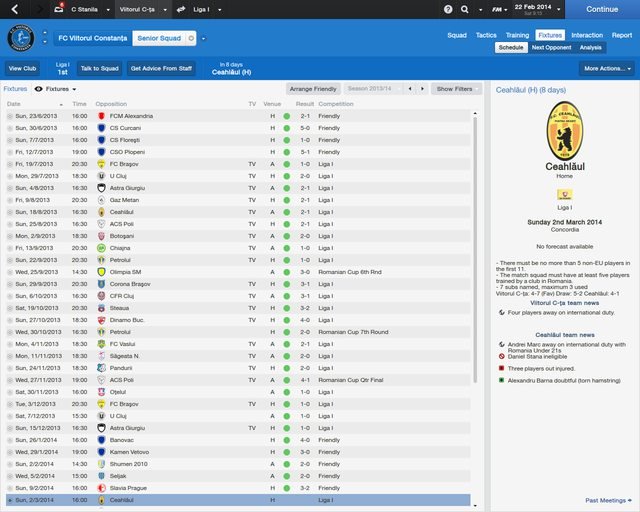 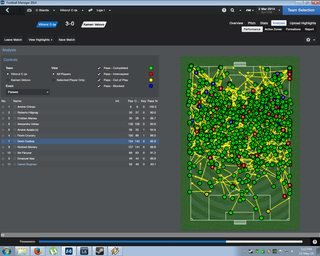 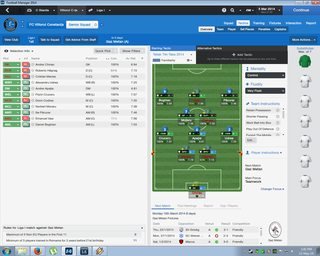 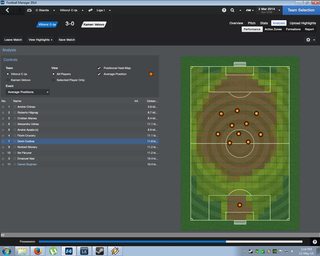 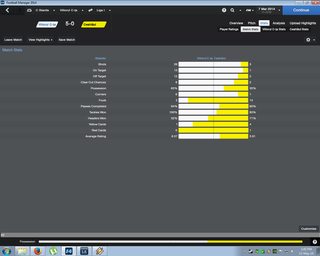 
imawildman:This tactic is ridiculously effective. If you have four or five technical players that are good on the ball, the other team literally do not get the ball.

salauwale:This tactic is soooo good, it makes you feel like you're cheating. Best tactic I have ever tried and I have tested a lot.

kompot:Works wonders for me since applying in my Nottm Forrest.

30 comments have been posted so far.