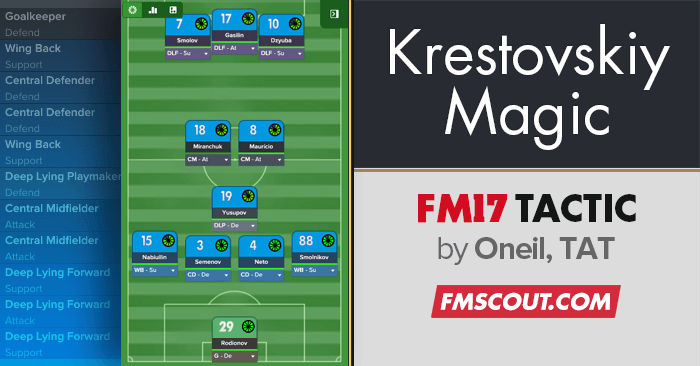 After a lot of tinkering and making in depth-analysis of other tactics across all FM forum worldwide, I manage to create two tactics which are defensively sound (4123 DM wide) and very attacking minded play (4231 Wide). But I'm still not satisfied so I create another 433 tactic based on the combination of my 4231 and 4123 tactics. Lo and behold, I present to you "Krestovskiy Magic". 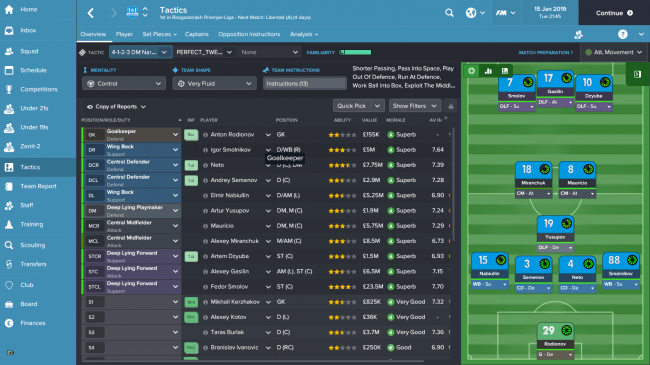 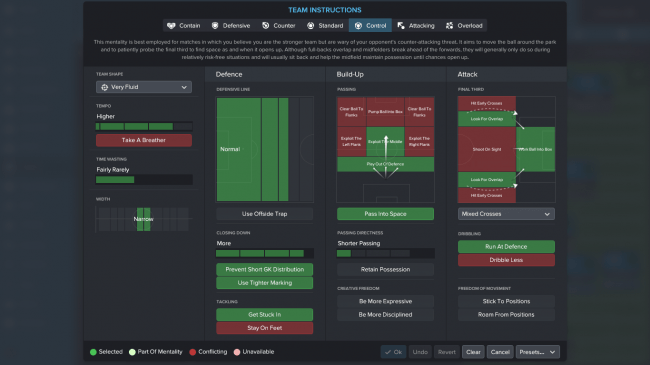 Test for 18 matches including a win against Juventus, who has world class side. Won comfortably 3-0. And interestingly, I have been unbeaten as well after using this tactic. 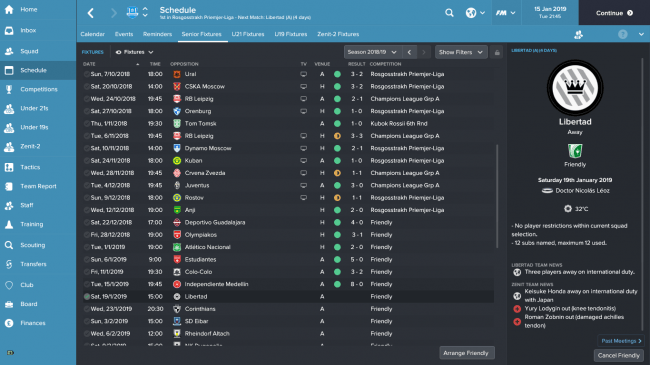 1) GK and Playmaker don't have PI. The playmaker is given more freedom from deep position to dictate the game play, must good in tackling.

2) After your team score goal, you can change the DLP role to Halfback so it seems like there's 3 CB on the middle forming defensive line on same strata. This makes your team hard to break while others overload the opponent box. Just imagine what happens if your defensive trio launch counter attack...

3) If it too congest on the central area and the opponent defends really deep, change the striker roles to CF(S)-CF(A)-CF(S) to open space on the flanks.

4) Team instructions are not necessarily important if you have a decent assistant manager. Otherwise, I will recommend to:
- Players on the flank (Hard Tackle, Weaker Foot)
- Players on the central (Close Down More, Hard Tackle)
- AM who are creative and agile ( Same as central players OI, but add shown into weaker foot..Just in case he move into the flanks)
- Striker (Tight Marking)

Let me know how it goes for you.
Thanks and all credit goes to FMScout for giving me a platform to publish this tactic.