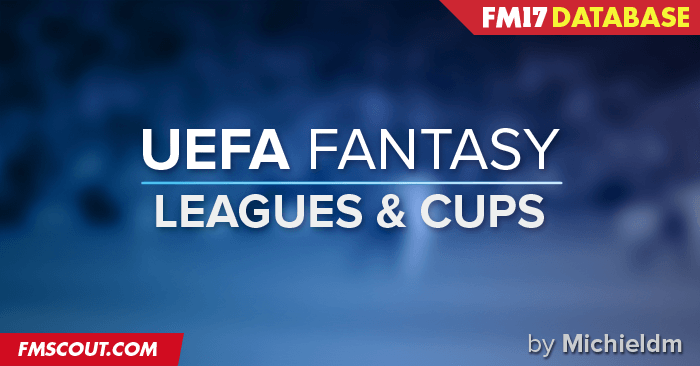 This mod is a new league structure based on the England structure with most of the European clubs.

Because of the fact that most European clubs are in the leagues other European leagues aren't playable, only the England league.

All history has been deleted so everything start from zero.