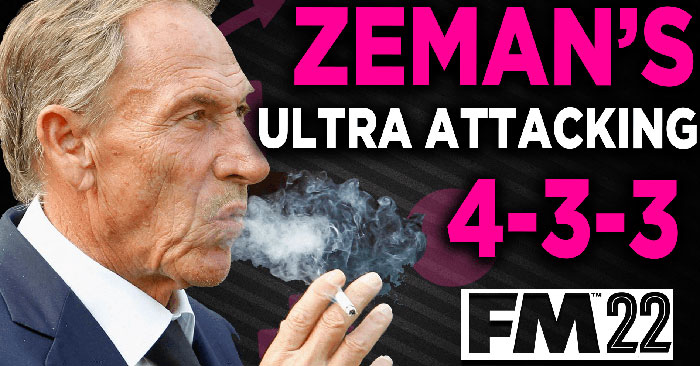 When Zdeněk Zeman began his coaching career with Palermo in 1974, it quickly became clear that he was different to his colleagues.

His ideas were radical, his methods unique, and his ideology like nothing that had been seen in Italian football before.

When he came to the fore as an innovator and nonconformist, Italian football was based primarily on strong defences.

But Zeman thought differently.
“A 0-0 is boring,” he said.
“It’s better to lose 5-4; at least it gives you some entertainment.”
This outlook earned him the nickname Il Boemo: The Bohemian. 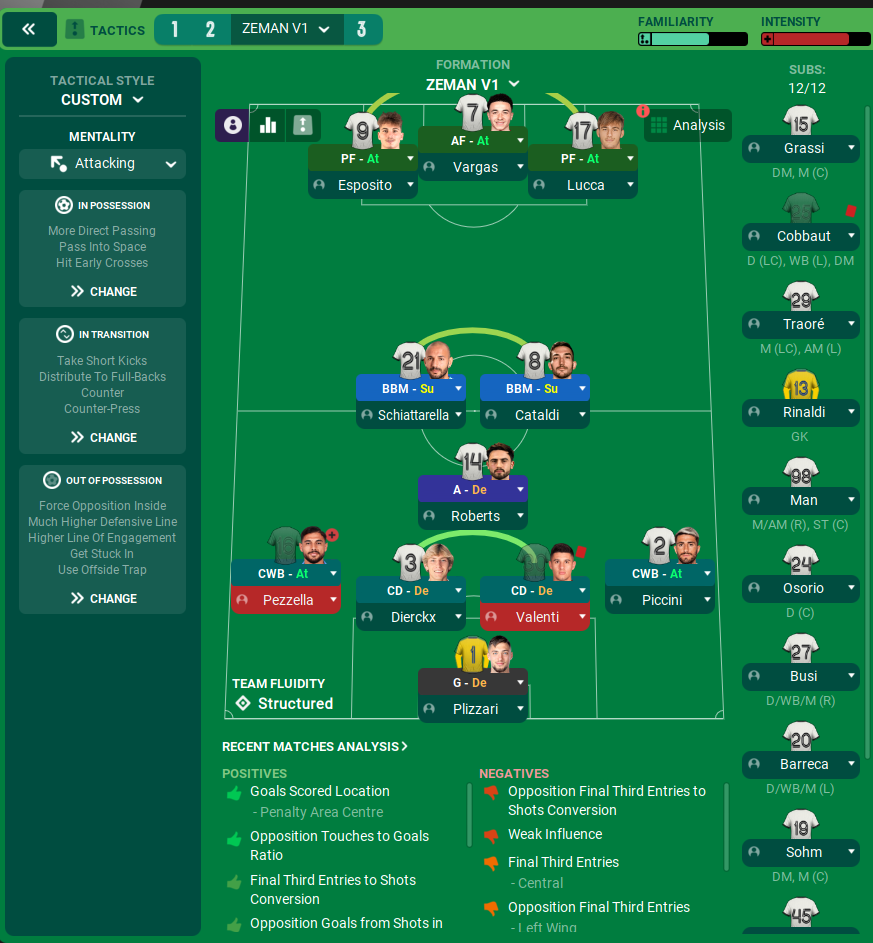