The Eredivisie is the highest echelon of professional football in the Netherlands. The league was founded in 1956, two years after the start of professional football in the Netherlands. At the end of the 2015–2016 season it was ranked the 13th best league in Europe by UEFA.
The top division consists of 18 clubs. Each club meets every other club twice during the season, once at home and once away. At the end of each season, the club at the bottom is automatically relegated to the second level of the Dutch league system, the Eerste Divisie (First Division). At the same time, the champion of the Eerste Divisie will be automatically promoted to the Eredivisie. The next two clubs from the bottom of the Eredivisie go to separate promotion/relegation play-offs with eight high-placed clubs from the Eerste Divisie. 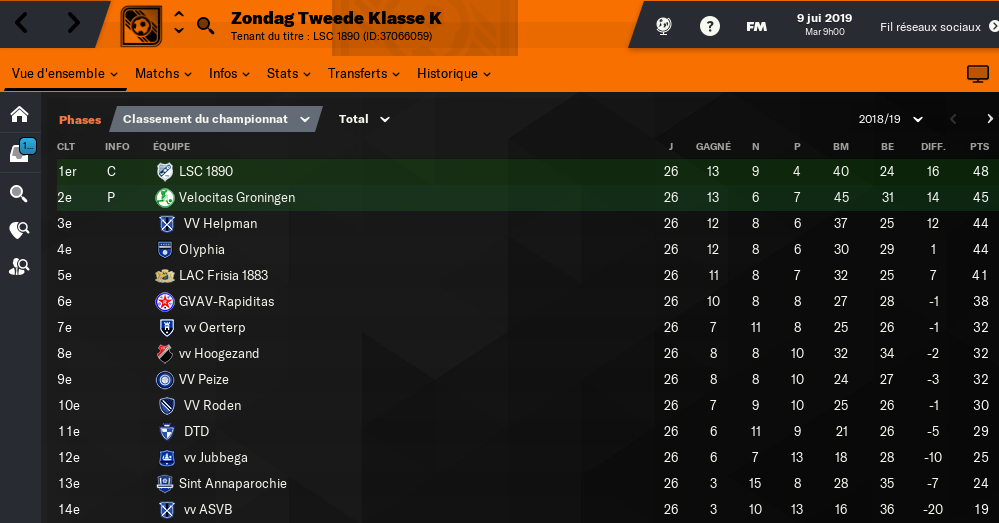 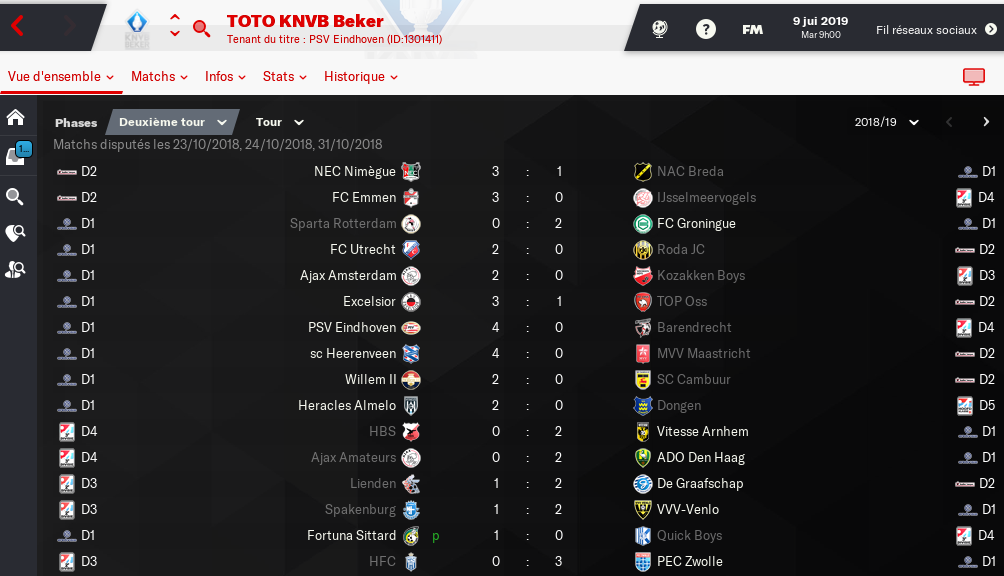