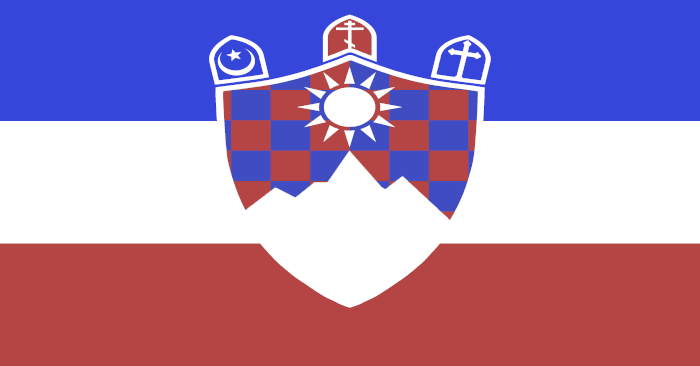 This is a fantasy file that creates the great super leagues of 26 countries in Eastern Europe. Leagues rules:
- 40 team leagues, one round (39 matches).
- 5 teams relegated directly, 10 play in playouts against clubs in a lower league
- No specific league rules (no foreigners limit etc.).
- Winter break (league) from 14/12/2020 to 29/1/2021
- The clubs play in the Eastern Cup, the Cup of their country and the friendly cup played in winter.
- Countries have their club representatives in European cups (no changes).
- Each nation has its own national team (no changes)
- Youth are generated in their own countries (also unchanged).

*Playing in the lower leagues can be very CPU intensive. I do not recommend setting playable lower leagues on a computer which is not very good (1400 clubs is really a lot). 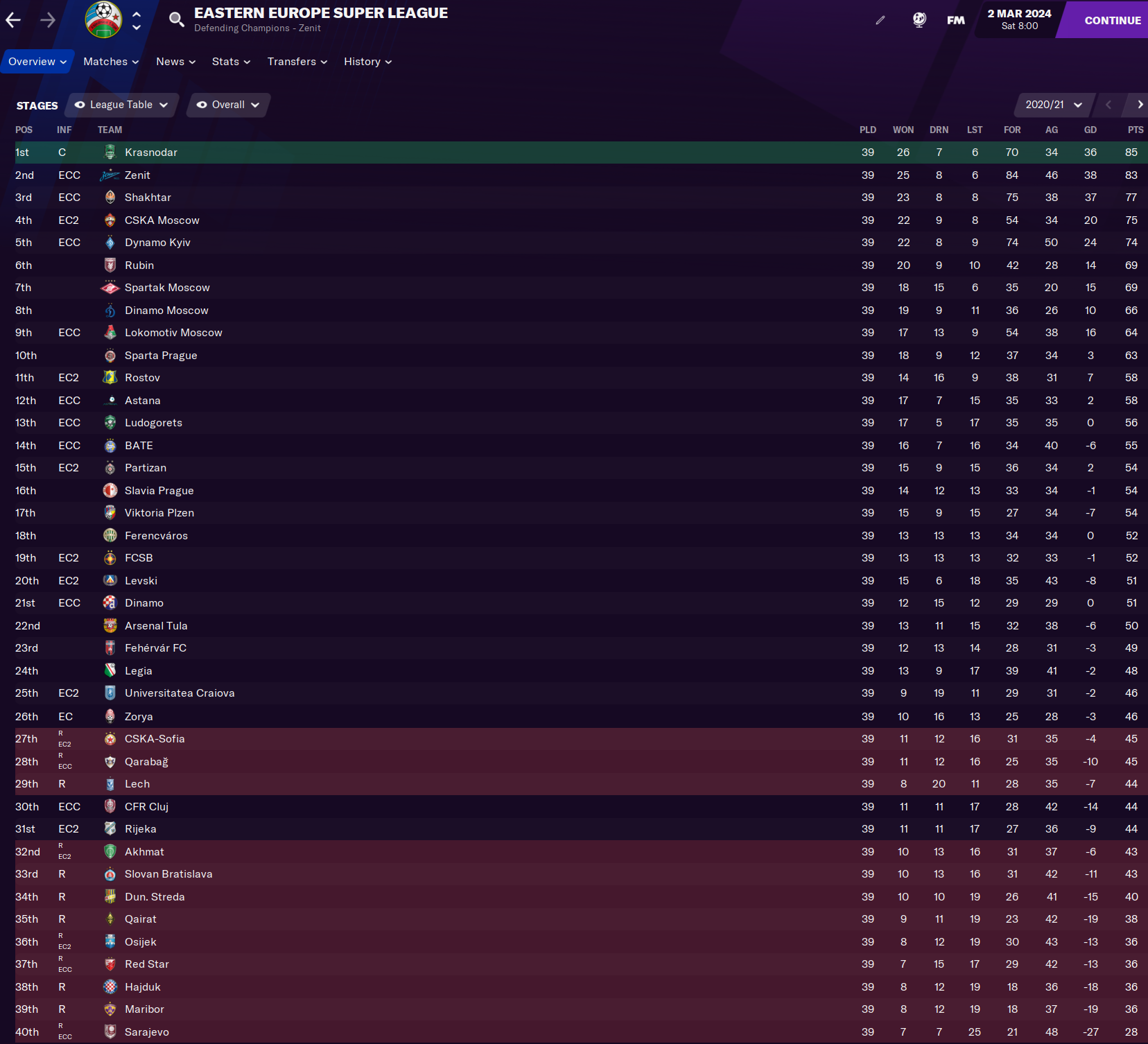 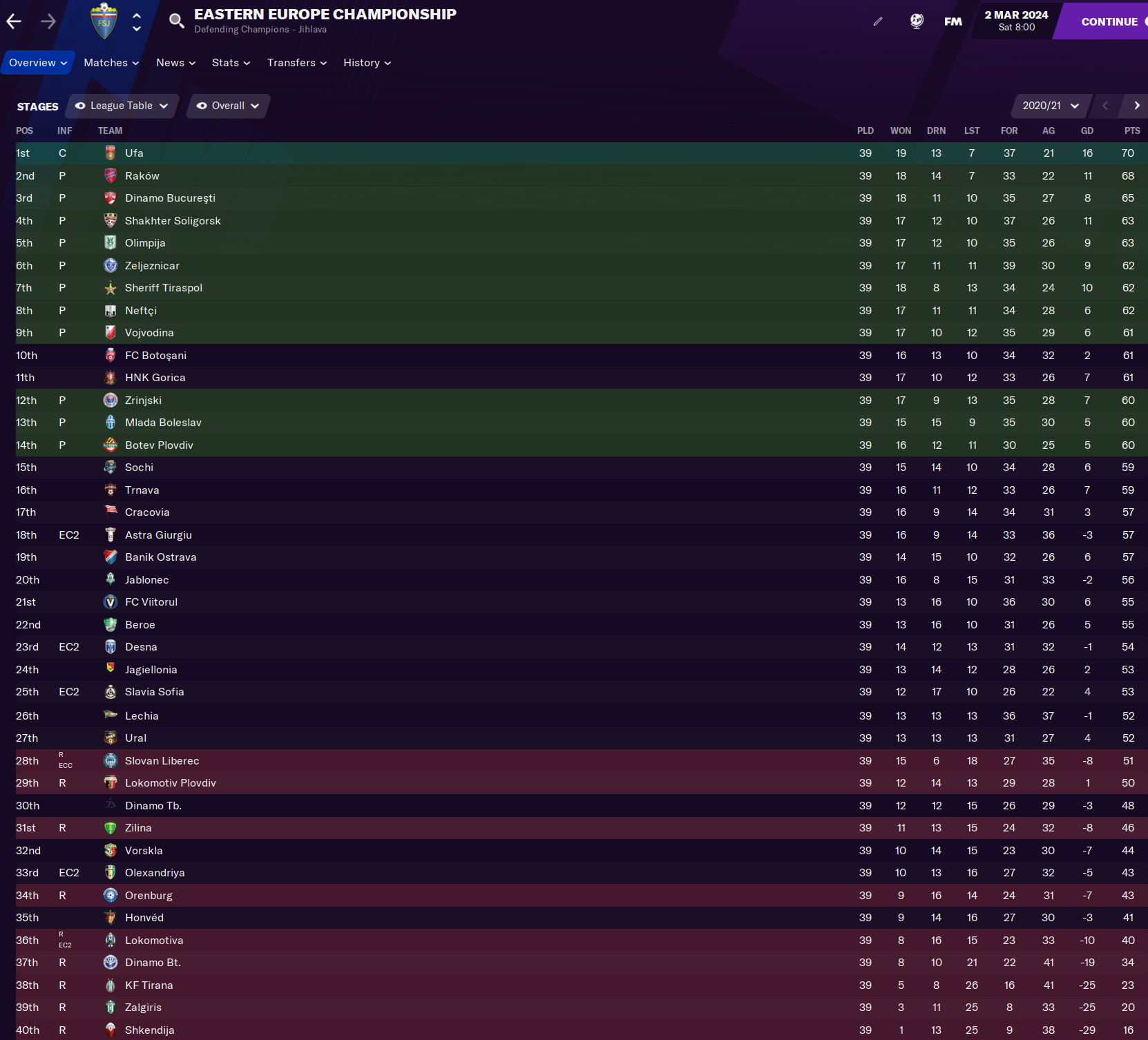 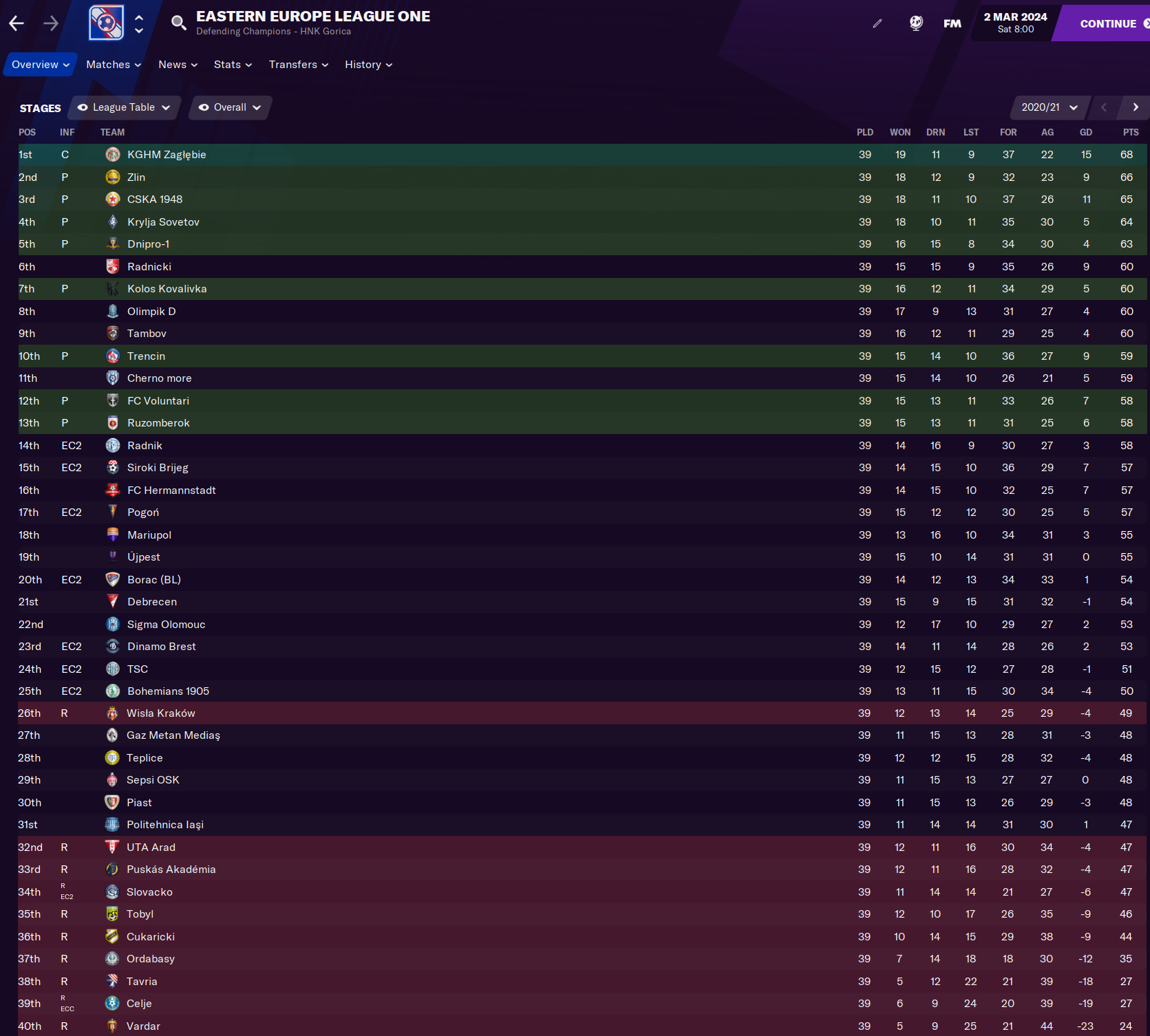 [olist]
[/olist]
If the file is good in your opinion:

I subscribed and I don't have your file
[olist]File doesn't work. It shows a red triangle on configuration screen.
This may be a compatibility issue with the new FM update. However, if I wrote that this file is updated to the latest patch, then:
[olist][/olist]
During the game I got a problem with calendar schedules.

Unfortunately official FM Editor is not a great tool (not even good honestly) and even if everything is correct, sometimes there may be problems with the calendar schedules. To reduce the chance of a problem occurring, I recommend selecting the option before starting the game on the configuration screen "Do not use real fixtures". This may cause slightly less realism in the calendar but may help. If the problem persists, please let me know in the comments.

Where can I download logos, kits and other graphic packs?
I recommend you to visit sortitoutsi.net Personally I'm using "Metallic Logos Megapack" because it is large and has logos for almost all clubs in the database. You must register to download it.

If you have a question or suggestion, write in the comments or email me [email protected]

I can honestly tell you that editing and improving the collection is my hobby, it gives me a lot of satisfaction. However, I have my plans and other activities that require money. In thanks for my work (which consumes hours or even days), you can tip me via paypal. The amount is optional, you can write something in the tip, I like to read them 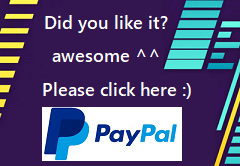 The eternal dreamer and a big fan of football around the world. I play and constantly something I edit.