In my first two seasons with Chelsea I had great success!! I won A treble in my first season. A PL title, the league cup and the CL I also managed to get to the FA Cup where I fell to Man City in extra time. In my second season I won the the PL again. This time with a record breaking 101 points! I also won the FA Cup and the Club World Cup during this time. We scored over 120 goals in all comps in both seasons. We finished amongst the top 3 in goals scored in each season and had the best defensive record in the league both seasons conceding just 37 goals in two seasons. We also went on a 40 game unbeaten streak from the end of the first season which then stretched into the second season.


You need to have a certain set of attributes that you prioritize. For these tactics to work you need all of your players to have " Composure" "Balance" "Technique" "Wor kRate" "Bravery" "Decisions" "Concentration" "Anticipation" and "First Touch" - Defenders that have pace will be very important. One of the reasons we conceded so few goals was because we had a very fast backline. We also had wingers with great work rates that could mark the opposing teams fullbacks and wide midfielders and win the ball back. We scored many counter attacks because of this. This allowed us to score goals regardless if the opposing team attacked us high or if the opposing team defended deep. We had many different ways to win games.

Screenshots of results and tactics 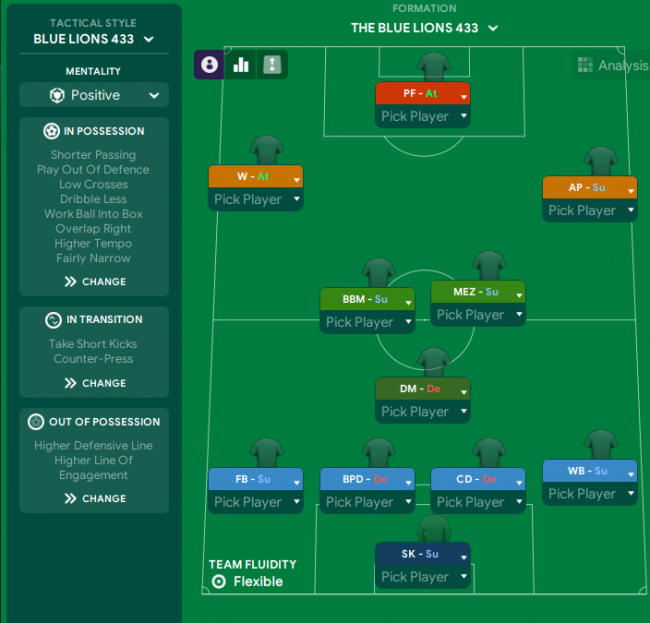 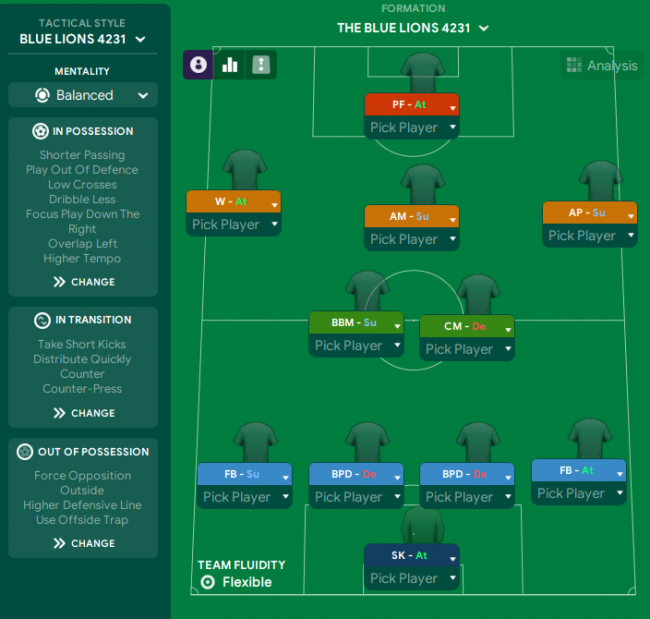 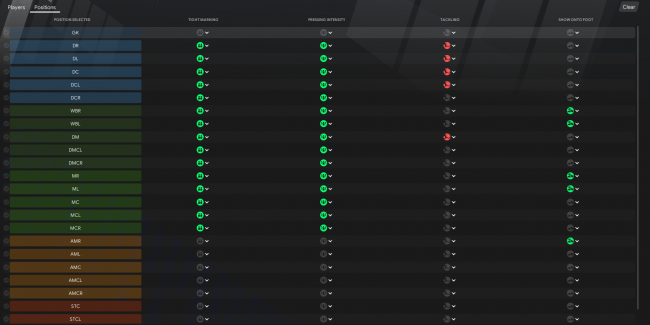 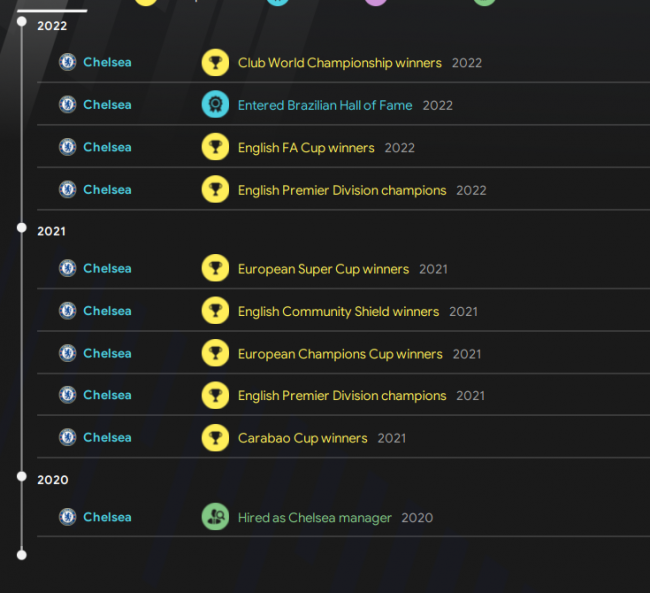 
Give your team time to get used to these tactics. It can take time to produce the fluid attractive football as its dependent on the players having good cohesion and chemistry with each other.

Start all games with a positive mentality and adjust accordingly to your opponent. Lower to "Balance", raise to "Attacking" or keep it on positive depending on whats best for that game/situation.

Its important that they build those on pitch relationships. You don't need stars to succeed with these tactics you just need guys that fit their roles and have good personalities.