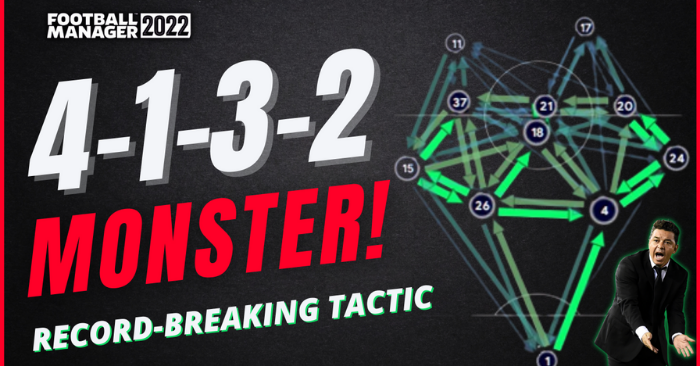 In #FM22, we created a 4-1-3-2 that breaks records and scores MANY goals!. This FM22 tactic looks to create overloads high and central, along with numerical superiority just like Marcelo Gallardo. Tested with Nottingham Forest in the Championship, we smashed records and strikers scored goals that won many games for us.

Marcelo Gallardo has used a variety of systems, finding ways to adapt and keep his opponents guessing but the key attacking patterns are always visible and that's to create superiorities. River Plate's attacking shape resembles a 2-3-5 mostly, or a 3-2-5.

Gallardo looks to dominate the central areas which is where they create their overloads, high and central, with only the wingers giving the side width. To create depth and play centrally, they'll look to recycle the ball and invite the opposition to press looking to create gaps to play line-breaking passes and get in-between the lines.

Not only do they look to play narrow, but they are also very horizontally compact which helps the side prevent counter-attackers when losing the ball. The attacking pro is that the team can create numerical superiorities that forces the opposition to react and allows Gallardo's men to retain the possession well. 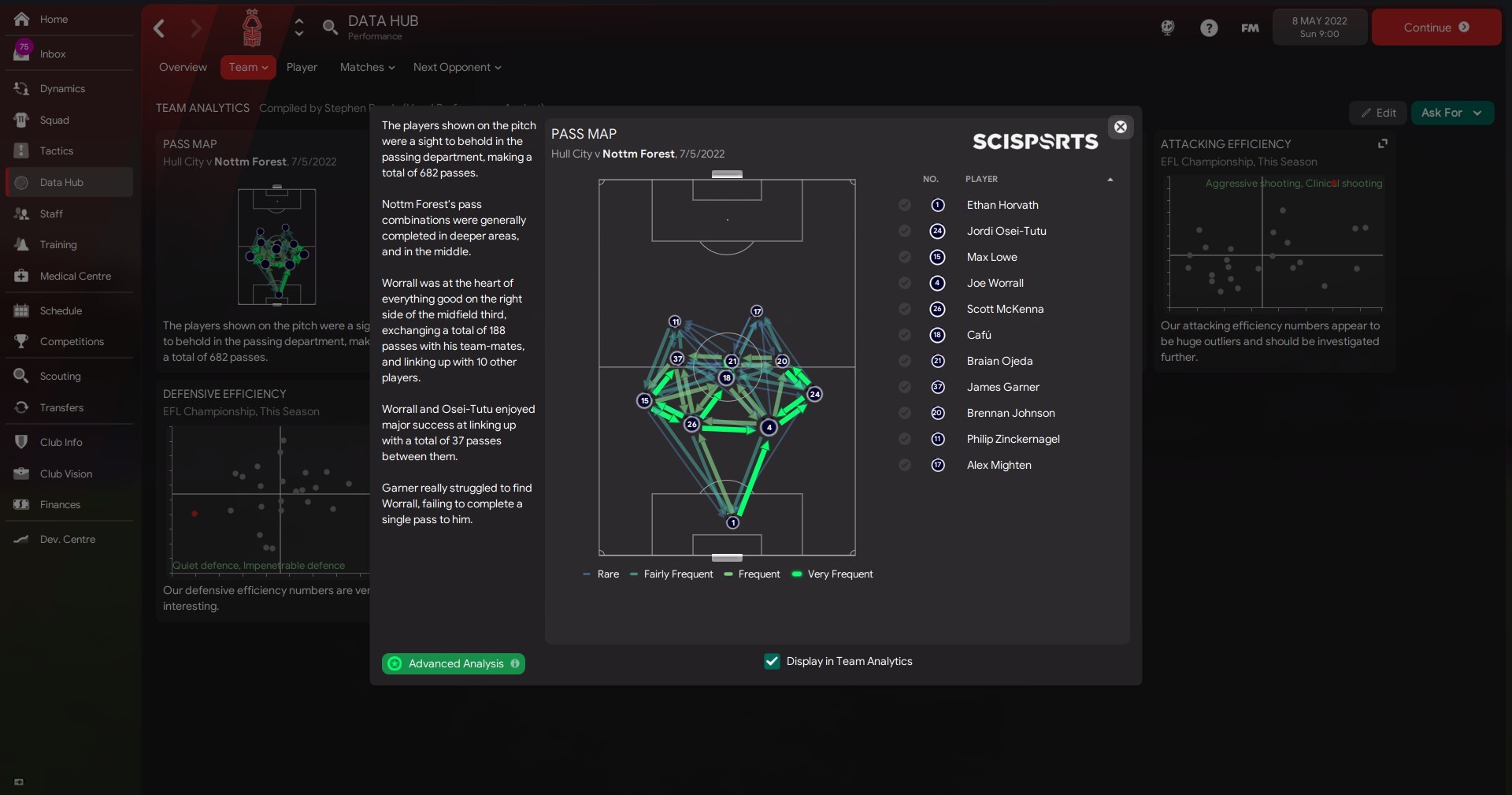 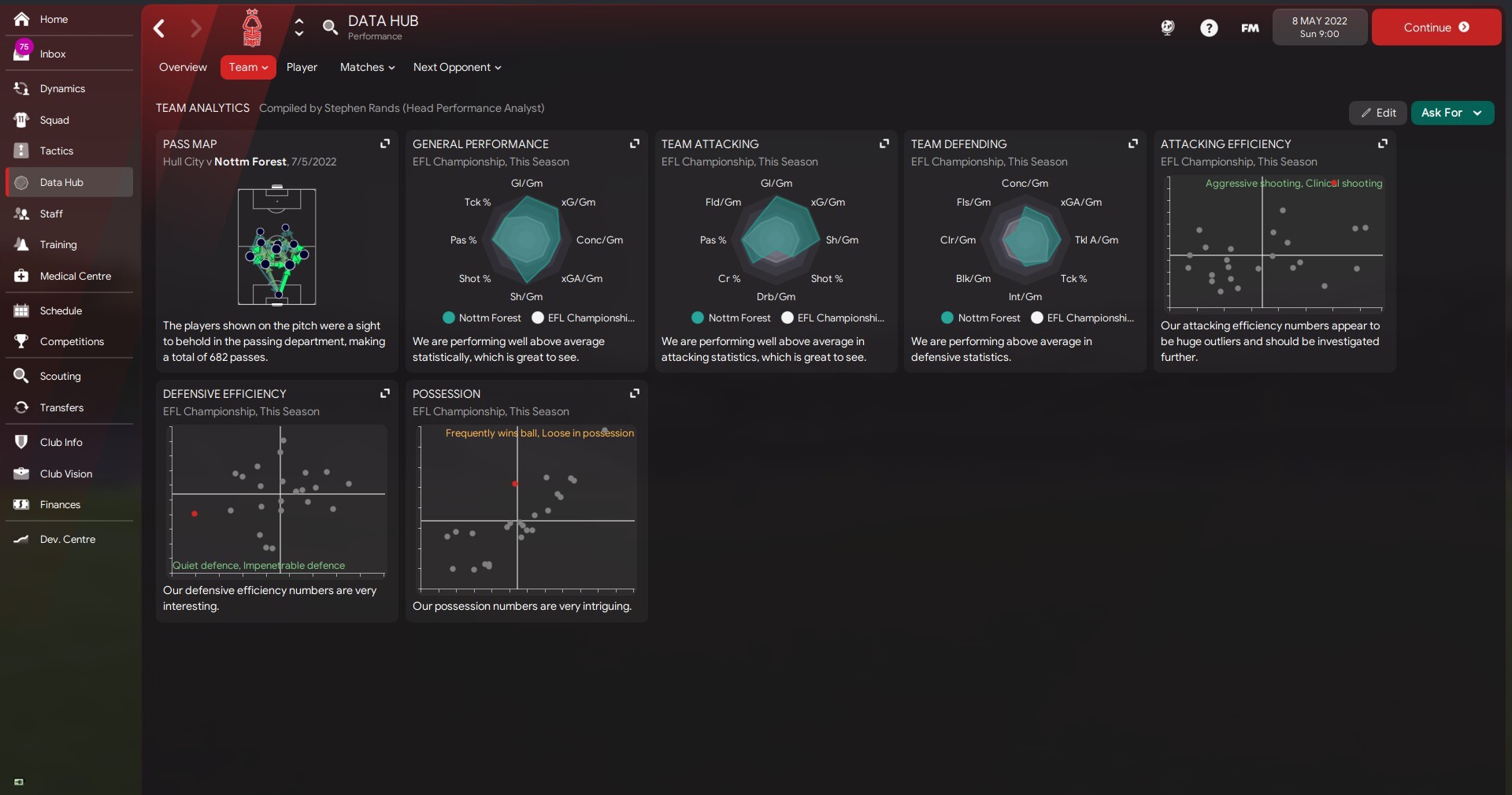