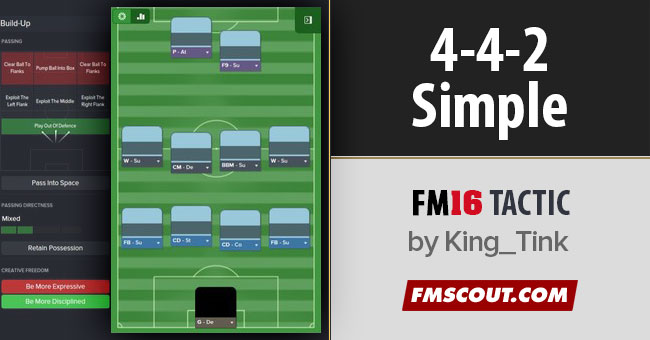 This is the tactic that I've been using for the majority of my time on FM16 and it's yet to fail me.

Taking a vague amount of inspiration from Ferguson at United, its beauty is its simplicity. 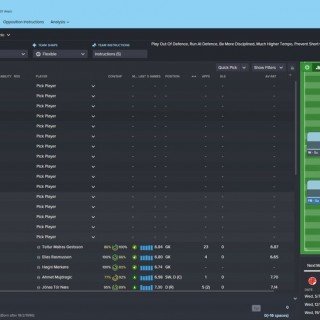 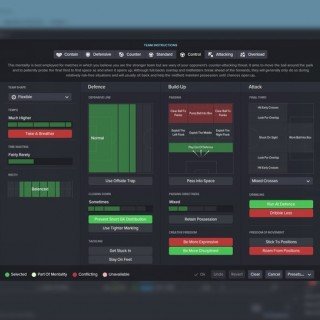 Roles and formation can be tweaked depending on the players at your disposal but this is my favoured set up.

Key things that must stay consistent:

Central midfield: One sitter, one runner. In this variation I went with a CM (D) and a BBM (S). The CM will sit deep, win the ball through tackles or interceptions and recycle it whilst the BBM will be up and down the pitch providing a heartbeat to the team. Pitching in to defend and being there in attack. I personally have the player instructions set to tell all my midfielders to shoot less often to avoid squandering possession but the BBM will still score a couple here and there.

Full Backs: Always have them set to support, the role doesn't matter so much. With attack you will be left far to vulnerable at the back in a tactic that is already very much a 'score one more than them' sort of set up and with defend duty you partially neuter your attack. Support is best.

Strikers: 9 and 10. Roles, again don't matter. It doesn't matter if you have one in the AM position and one up front but you will need one set to attack and one set to support. In the player instructions they have been set to swap positions so try to pick roles that will vaguely fit both strikers. If you have a good False 9 who's terrible in the air do not set the 9 role to AF or target man, simples. I also recommend keeping them swapping, it plays havoc with most defenses.

Full backs: Full back, Wing back or CWB, so long as it's support duty.

CBs: Honestly doesn't really have much effect from what I can tell, I generally stick to CB(D) but in this instance I have gone with a stopper and a coverer but that's due to the individual abilities of my CBs.

Wingers: Anything other than Defensive winger really. If you are going to change the duties I recommend keeping at least one on support.

RCM: BBM or Roaming playmaker. If you drop the two CMs into DM then RPM or, at a push, Regista.

LCM: The sitter, I recommend CM(D) or DLP (D). BWM (D) might also work but since the BWM aggressively closes players down and will thus be dragged out of position it might not be wise. If dropped to DM then DM (D), DLP (D) or Anchor man should be satisfactory. 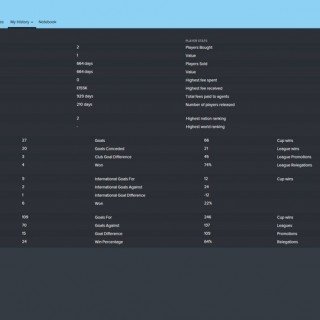 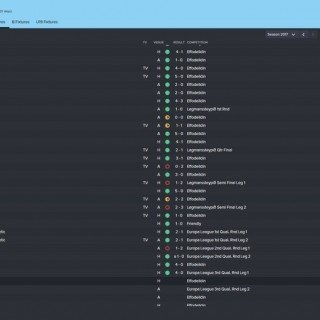 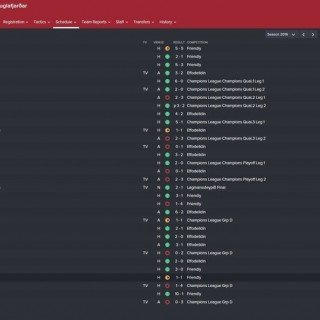 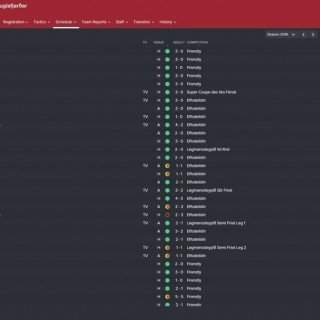 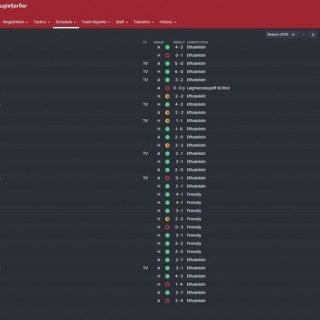 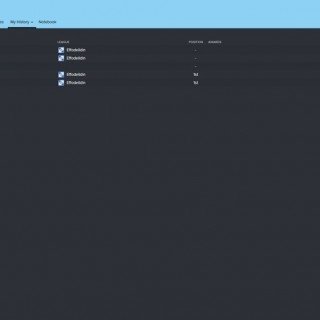 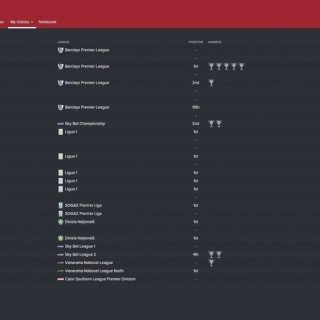 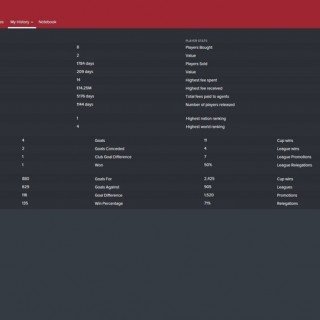 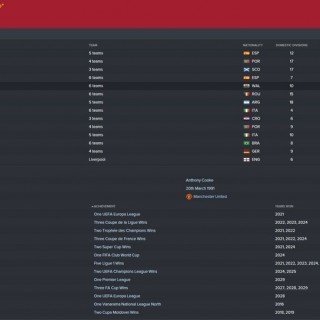 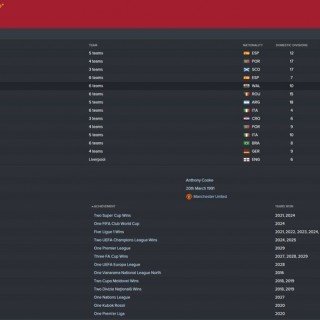 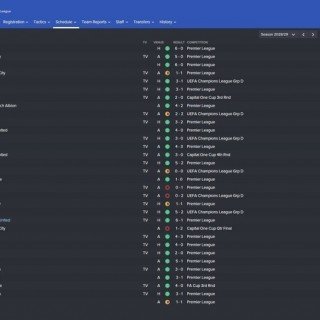 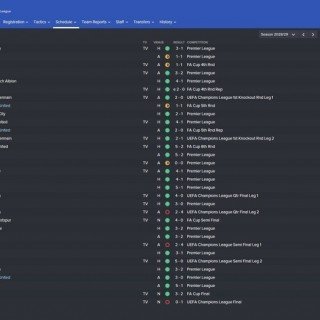 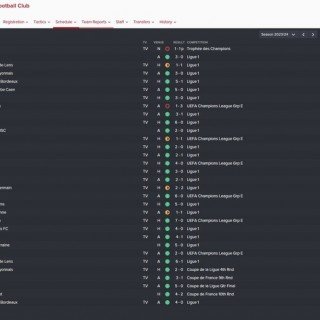 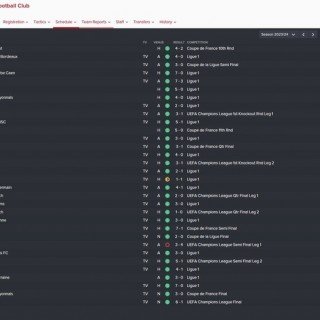 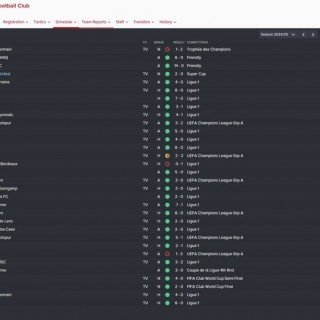 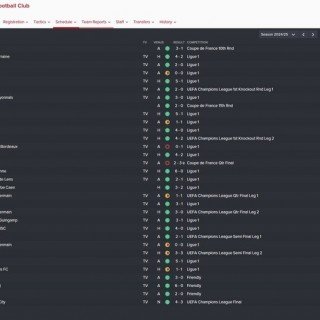 This tactic has led Nuneaton to the VCN title first season, second place in League 2 for Morecambe, saxan gagauz yeri to multiple league and cup wins as well as taking them to the group stage of the UCL, Zenit to the Russian premier and the latter stages of the UCL, Monaco to the UEL, five ligue 1s consecutively, 2 UCLs, 2 UCL runners up medals and several less important contests, Cardiff to second in the Championship then 10th, 2nd and finally 1st in three seasons in the BPL, as well as 3 FA Cups, a UEL and a UCL runners up medal and this was all in one save spanning 15 years.

In another save it took Glenavon to the northern irish title twice as well as the group stage of the UCL.

In my current save it has so far taken IF to the Effodeidlin (faroese top league) title twice in a row, the group stage of the UCL and currently has Vikingur Gota top of the same league and in the Playoff qualifying round of the Europa league