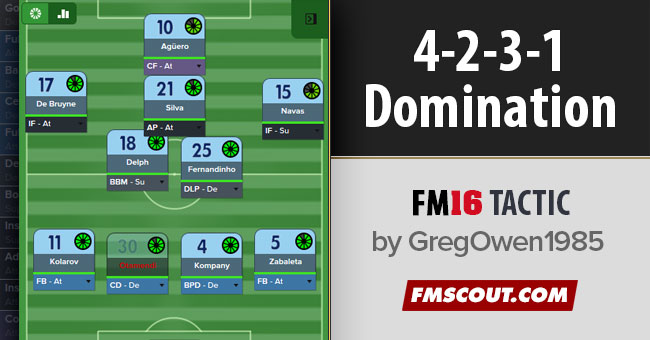 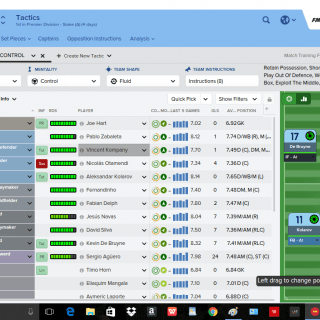 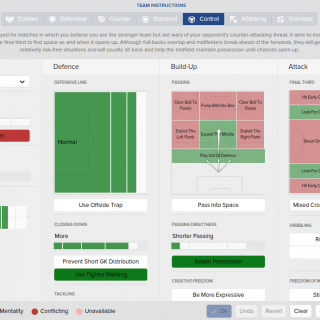 By using attacking full backs with supporting inside forwards you will dominate on both wings and score a lot of goals using them with a complete forward. Also try and use a box to box midfielder with a deep lying playmaker to control possession.

Here are some screenshots of the tactic in action. 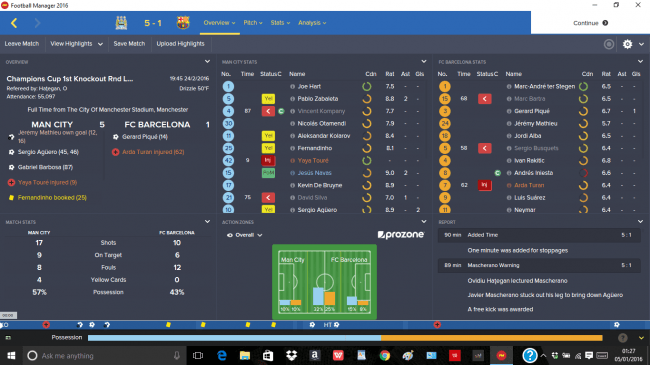 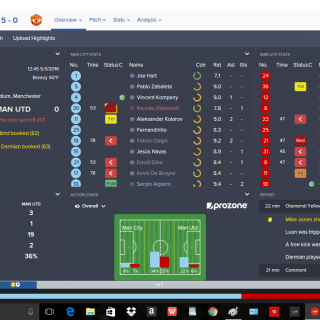 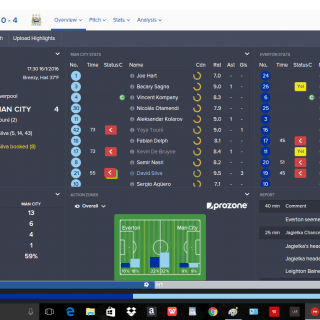 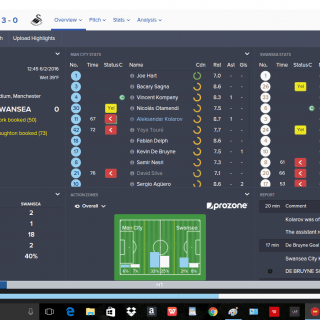 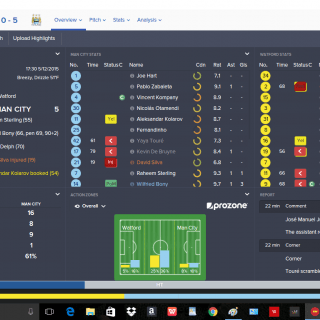 If you give these tactics a try and it's successful for you please leave a comment.