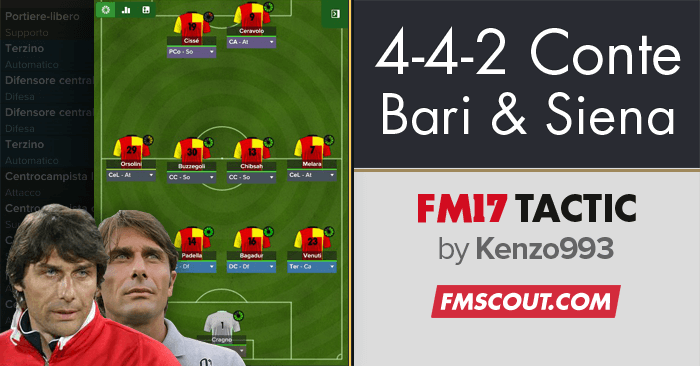 In the summer of 2008, Antonio Conte is ready to live his first pre-season in Bari. Along with the new "second" Antonio Toma, a former player from the romantic past between the C and D but mostly tactical genius, the Salento begins work on a daring and ultra-attacking 4-2-4, he experienced the same Toma in Pisa and then more and perfected in the Tuscan club to a certain Giampiero Ventura. The defense, deployed in line 4, has full of game building permit. This midfield, composed in fact by only two men, needs on the right a director with discrete dribbling skills and onthe left a tackler.

The Antonio Conte game originates from the possession of the defense; no matter if you risk something in trade near your area. The maneuver actively involves defense also insisted ball around in order to pull out the opposing team and then attack with more space. The two midfielders are not called to build the game, they held the position in midfield. The two forwards are in constant motion. Do not start side by side position, but in a vertical manner with each other, removing almost always references to the defensive line. 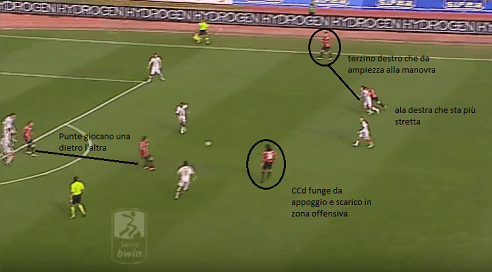 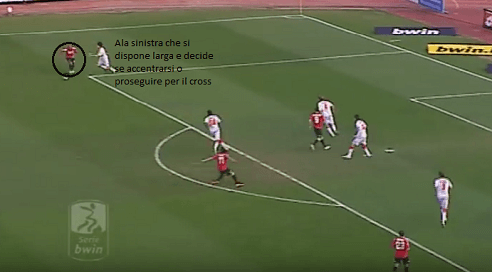 Just missed the ball the team attacks opponents immediately trying to recover earlier and in far forward as possible the ball. The defense is always very high. Inevitable corollary of this attitude of the departments of midfield and attack is the particular aggressiveness shown by central defenders on the opposing points, marked narrow both in area and in forward position the opponents in order to remove the possibility of skipping the first press of the team: 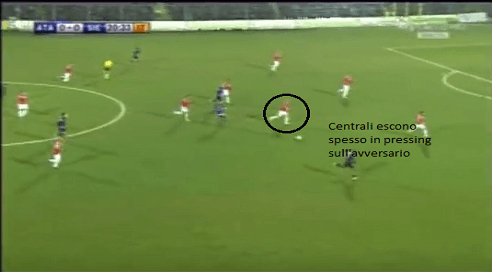 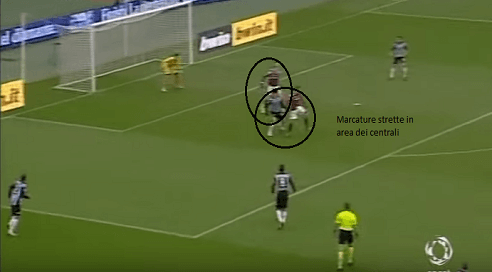 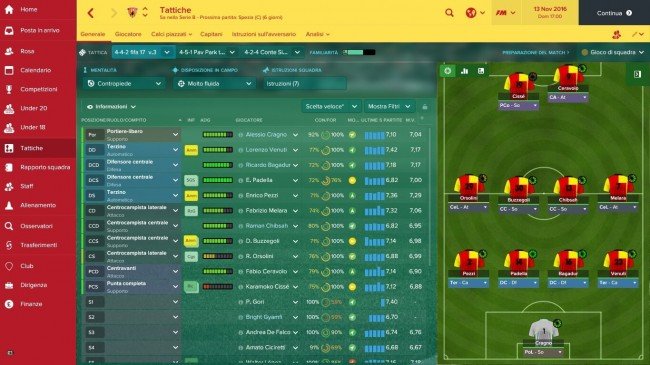 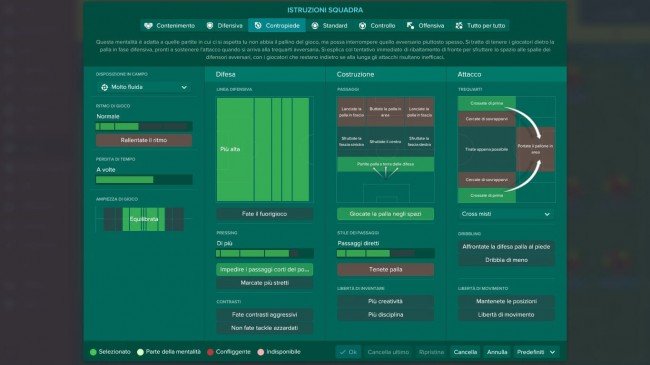