on a side note,how are Aldershot doing with their 10 point deduction

Thanks, your comments are much appriciated. I believe Aldershot are 20th with 42 points in 39 games.
1
Login to Quote


I hope for the prem soon! Fingers crossed! 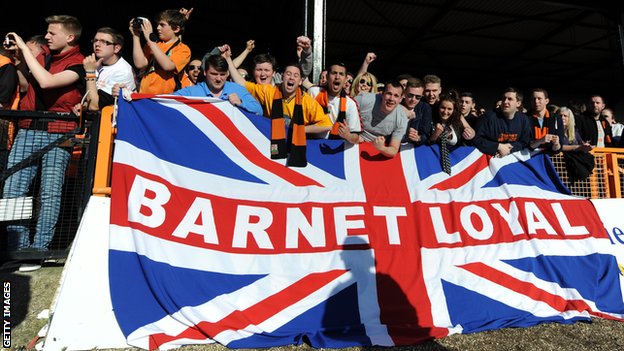 On a breezy afternoon at Wembley, Barnet had the honour of lifting the FA Trophy after their convincing 4-1 FA Trophy victory over Grimsby Town.

The match started tentatively with Barnet's David Stephens nearly giving the opposition the lead on the 12th minute. However, Bees winger Luisma Villa gave Barnet the lead with a deftly executed finish on the 39th minute. Striker Jake Hyde doubled Barnet's lead with a brilliant finish only two minutes later. Before getting another in the 45th minute to make Barnet's lead 3-0.

In the second half, Liam Hearn got a goal back for the opposition with a close range finish in the 7th minute of the second half. This made no impact on the Bees as young left-back Elliot Johnson got a fourth goal for Barnet later on in the game with a shot from close range.

I would like to apologise for the lack of updates on the story but I have been busy with school work and revising for exams in a couple of weeks time. I have the March Update just about ready and that should come out tomorrow (28/11/13).

Thanks for your continued support,

Lloyd (aka FM-LD)
Login to Quote

March- Just about there!


Player of the Month: Graham Stack

Manager’s Notes:
Brilliant month, not conceding many at all. WINNING THE FA TROPHY! I am still buzzing about that! We are really putting on a challenge for the teams around us and hopefully in the next month; we get a few more wins and get the points to capture us the title!

Charlie Allen will be joining Barnet on loan from Gillingham until the end of the season!

April – WE ARE THE CHAMPIONS! 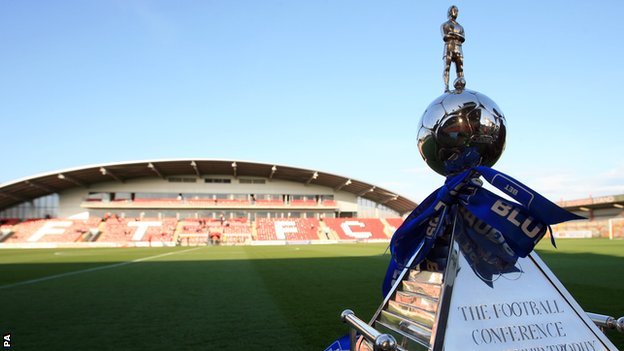 
Player of the Month: Jake Hyde

http://i3.getwestlondon.co.uk/incoming/article6133448.ece/ALTERNATES/s615/jake-hyde-6133448.jpg
Jake has had a really solid month by scoring a few goals and looking as solid as ever and is top scoring with 26 goals for Barnet. (nearly double of what he had last year (14)) Don’t forget his four goals vs Southport!

Manager’s Notes:
Championee, championee, ola ola ola! WHAT A MONTH! I will give all of my thoughts at the award ceremony in June 2014 (in game time).
Login to Quote

Jer
6 years
Nail-biting action there! I was worried when Forest Green beat you at the start of the month!
Login to Quote


I know. I was worried too, but we pulled it off. #COYB Thanks for the comment!

Fan's Player of the Season 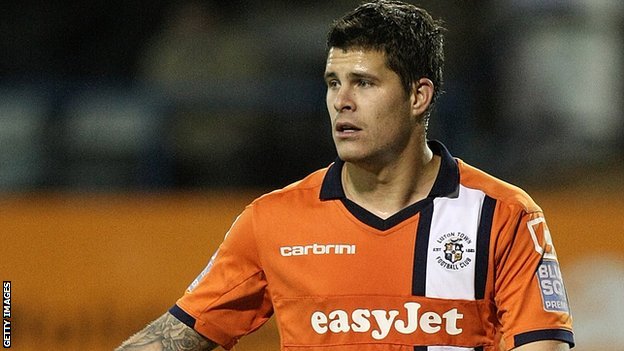 I would like to say thanks to all of the support that I have recieved from this story so far and hope you keep following the story, reading it and give advice and thoughts through comments. Prepare and brace yourselves for SEASON TWO!


Thanks for the comment! Yeah, I had to sign players that were good enough for this higher division of football!

You are reading "Together We Fall, Together We Shall Rise - Barnet FC".