Jer
9 years
Retard sale, to be honest. Can't think of anyone that replace Marcelo and play similarly.
Login to Quote

kazza121
9 years
Going to follow this story ,looks really promising ! And 30 mil for Marcelo is good business ! I am learning every story I am reading and maybe I will write my first FM story with LFC !
1
Login to Quote

HAHA Thanks mate glad to know I have you on-board


Thanks mate. Glad to see some new face on here and good luck with your story 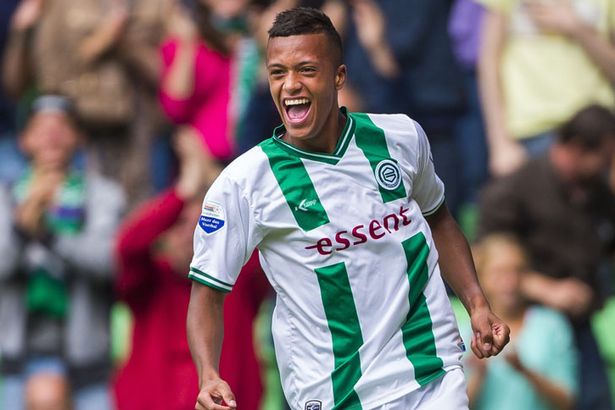 Real Madrid have completed the signing of Dutch striker Richairo Zivkovic for a fee of £375,000.

The highly rated youngster was wanted by a host of top European clubs were after the striker including Manchester United, Juventus and Inter Milan.

The Dutch youth international finally chose Madrid after having numerous discussions with 13 clubs.

"I am very happy to be here" said Zivkovic. "This is a top club and I hope that one day I will score lots of goals for the club and that I will become well known here. I had many offers to join other clubs but when Zidane spoke to me about his new plan I could not say no to Real. He has promised that I wil play and that I will enjoy my time at Real Madrid".

Zidane then spoke about his new signings and could only heap prais eon the 16 year old.

"He has big talent. I hope that one day he will become a legend here and we all know he has the ability to do so. I had to sel the club to him and we had to beat other clubs to get his signature". 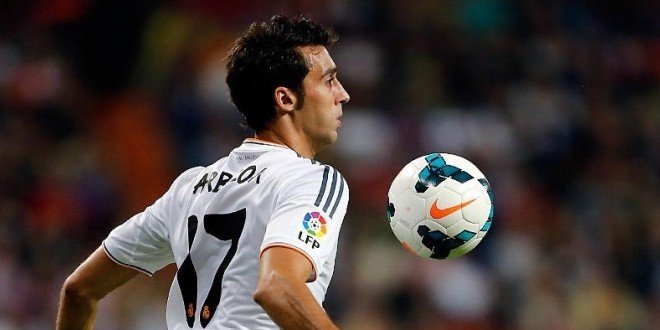 Another player has left Real Madrid in the form of Álvaro Arbeloa.

The right back was deemed surplus to requirements and Zidane has sold the Spanish defender to PSG for a fee of £2M.

The 30 year old signed for Madrid from Livepool but has seen his time at Real ended sooner than he wanted.

"I loved it there. It was a great experience. I respect his decision to let me go but I now have a big challenge at PSG and I want to do well for my new club and win lots of trohpies".
Login to Quote

silas1231
9 years
Great player from past experience, but I think you could of got a bit more for Arbeloa.
Login to Quote

A mixed pre season for Real Madrid ends with two defeats to Fulham and Juventus. Three wins and a draw were followed by the two defeats and Zinedine Zidane spoke to RealMadridTV about the pre season.

On the pre season in general...
Well we have played some good stuff in the first few games and we played very well. I am happy with the players effort levels and they seem up for the challenge of the season ahead. It was good to see some new faces in the team as I wanted to make sure that all of the players got a run out and so I could see what they were made of.

On Jese...
Jese had a great time with the squad and I wan tot play him a lot this season. He scored a hat trick in China and I want him to be competing to become a starter. We have two great forwards in Jese and Morata and I will give them both a chance over this coming season. With Zivkovic also in the side we have some good young strikers coming through the ranks at the club.

On Bale...
He is injured at the moment and he will miss the first month of the season. I think he will be back in the squad around early September time. I am looking forward to seeing what he can do for Real Madrid.

On new transfers...
I am looking to bring in two more players and we are working on deals to bring in some younger players to play for the first team.
Login to Quote

FM-LD
9 years
Good results. I think you should get Baines to replace Marcelo. Can't think of anyone else.

Good luck for the season!
Login to Quote

Good luck for the season!


You must wait to see who replaces Marcelo 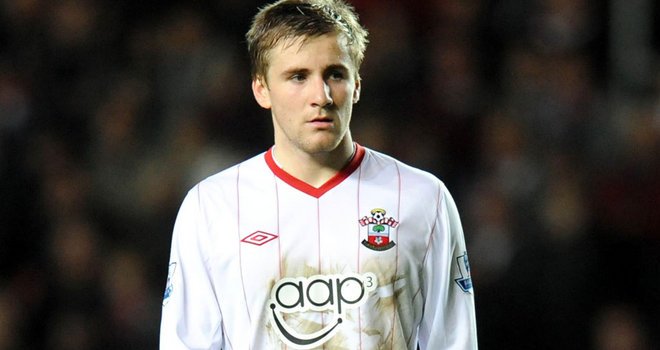 Real Madrid have completed the signings of Luke Shaw and Oliver from Southampton and Athletico Madrid respectively.

Shaw, 18 joins for a fee around £16M and after heavy speculation surrounding his future he has decided that he will follow Gareth Bale to Real Madrid.

The English left back is one of the most young and talented players in England and is highly rated by coaching staff across the country.

He made 25 appearances last season in the Premier League attracting attention from Manchester United and Arsenal but the bid from Real Madrid was too good to turn down for the defender.

"Real is the biggest club in the world" said Shaw. "I am delighted to be here and I want to make sure that I develop into the footballer I can become. I want to win lots of trophies at Real and I know this squad is ready to dominate world football again".

Many fans of Southampton have wished Luke Shaw well in the future but many football pundits are surprised that Madrid went in for Shaw when Leighton Baines could have been brought. Former player Alan Hansen had this to say about Real Madrid's new star.

"Luke is a great defender but a lot of us thought we would stay in England. I am not sure Madrid is the best destination for a young English defender". 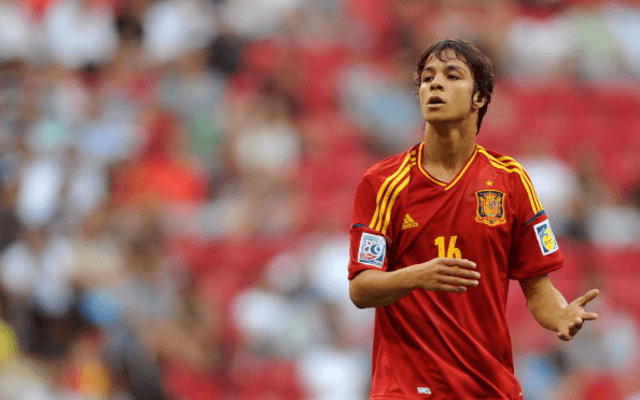 The 18 year old midfielder was tipped to either join Real or Barcelona this summer so it is no surprise that he has joined the Spanish giants.

When he met media earlier on he could not contain his excitement to play for the club and he wanted to get out on to the pitch and start playing.

"I am very excited to be here. Real are a top club and when I heard about their interest I was jumping up and down".

"I want to become a great player here and I know that as a team we will be successful in the near future".

Reports are now suggesting that a move for A.C Milan defender Mattia De Sciglio are on the cards but Zinedine Zidane is staying tight lipped over any more deals.

"I am looking at a lot of players at the moment but who knows what might happen. There could be 1,2,3 more players joining the team. Who knows".
Login to Quote

Jamesg237
9 years
An interesting couple of signings. I am guessing that with Marcelo heading for the exit this means that Luke Shaw will be your first choice left back?
Login to Quote