Jer
8 years
Hopefully Carl Jenkinson gets better, and feature for the first team next season :). Update on the arrivals, ffs!
Login to Quote

Who you gonna replace them with?
Login to Quote

Walter
8 years
Lots of good deals there, and also getting the youngsters out on loan will be beneficial

Justice: I plan to play a lot more midfielders already in the team, the likes of Ramsey, Arteta, Wilshere, Ozil, Cazorla etc, and bring in the odd attacker.

Walter: Really hoping Jenkinson does well and can break into the team next season! 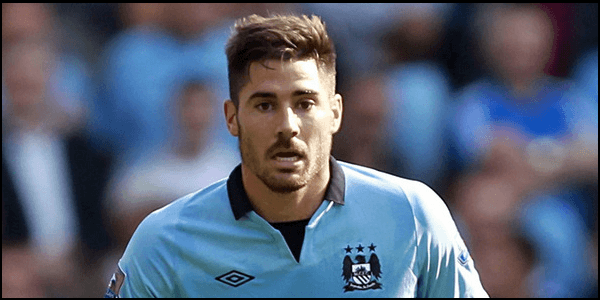 Javi Garcia has joined in exchange for Per Mertesacker

Manchester City duo Javi Garcia and Matija Nastasic have both joined Arsenal FC, with German defender Per Mertesacker going the other way.

Javi Garcia has joined from The Citizens for an exchange of centre-back Per Mertesacker, with no cash involved in the transfer. The 26-year-old Spaniard has become a well-known defensive midfielder in the Premier League since joining City last season, costing a massive £16.25 million.

However, due to the quality of midfielders available in the squad, Javi wasn't able to feature as much as he wanted, meaning a move was on the cards, for a transfer suggested to be below his previous fee.

Mertesacker enjoyed a longer spell at the club, playing for the Gunners for two seasons, making 55 appearances after signing from Werder Bremen for just under £10 million. Mertesacker featured regularly, rotating with former captain Thomas Vermaelen and Laurent Koscielny.

Arsenal fans are delighted at the transfer. Although the signing from a rival club did cause some concern, feeling they got the better deal of the two teams pleased them dramatically. 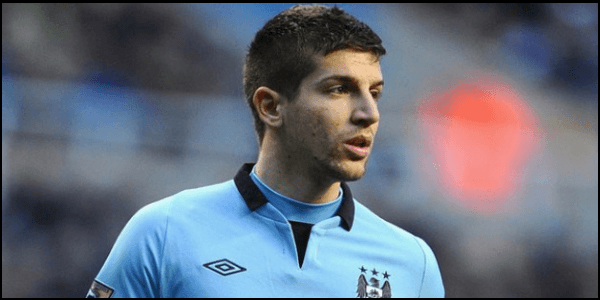 With Per leaving for Manchester, leaving just Laurent Koscielny as a big-named centre back, City defender Matija Nastastic has been bought in as his replacement, carrying a price tag of £24.5 million.

Matija has become one of the biggest named youngsters in the game, expected to be a world star in a few years time, the reason for such a hefty price-tag, although Bould has stated he feels the Serbian will be worth every penny.

Serbian defenders have done well previously in the Premier League, Nemanja Vidic the main example, and Arsenal fans will hope this legacy continues with their 20-year-old.

Nastasic signed one year ago for half the price, at just £12 million from Fiorentina, what seemed like a big price at the time. 21 games later, Nastasic has made the move across England in the hunt for first-team football.

Arsenal fans have welcomed both players with open arms and hope to see them in red in the near future.
Login to Quote

MJK46
8 years
Great signings man!! Hopefully they help you pile up the trophies!!
Login to Quote

Justice
8 years
Two fantastic signings who will certainly add a lot to your team!

:P? Great deals, but Nastasic deal was waay too much

Kane
8 years
BayernAmerica: Thanks, but one trophy would be enough this year.

Justice: I hope so!

Pauker: No, Bould is just very confident in what he does and how it will turn out in the future. My title is very deceiving. You have to pay for youth or quality, and Nastastic has both, so I had to cough up. Plus I really wanted him!
Login to Quote


Arsenal are a club that have become known for their exceptional academy, producing some of the best talents around Europe. Current first team players Wojciech Szczesny and Jack Wilshere are just of the current regular who came through the ranks in London. The academy has become a place where any player could and would improve dramatically. With Wenger now gone, some of the youth stars may be given a chance by the new manager(s). 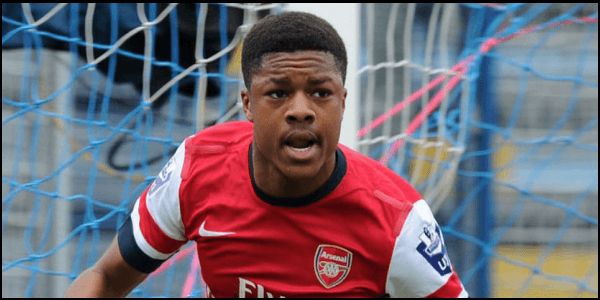 With Chuba approaching his second season as a recognised Arsenal player, it is expected the 17 year old will feature occasionally for the Gunners this year. Valued at £325k, Akpom looks very strong in terms of finishing, pace and stamina, meaning he could become a complete forward in a few years. Having been given the number 37 shirt for the upcoming season, Akpom may play in cup games with the odd league appearance too. 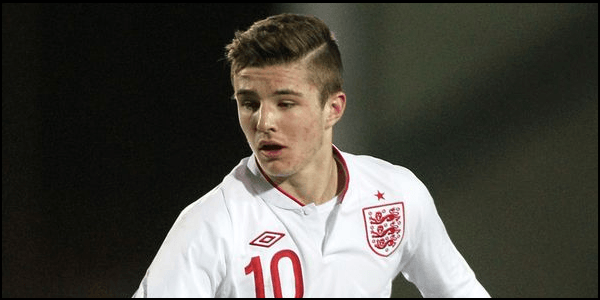 16 year old Dan Crowley will be playing his first season for Arsenal this year, having previously signed from Aston Villa for £200k. Now valued at £150k at just 16 year old, Dan is one of the hottest properties in England for his age, who is likely to feature for England one day alongside Chuba. Already known for his dribbling and technique, Crowley has been given the number 81 shirt for the season ahead. 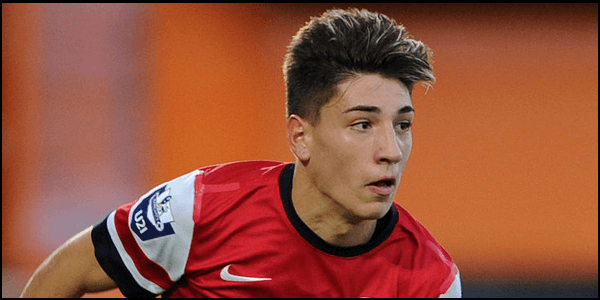 Bellerin, a versatile Spainard, has been named as a player who could be playing regularly for the first team come the end of the season. Able to play as a full back, wingback, midfield and winger on the right, the 18 year old is already earning £5k a week while valued at £185k. With unbelievable pace, stamina and flair, Bellerin could be getting past every player in the Premier League very soon, following his move from Barcelona B three years ago. 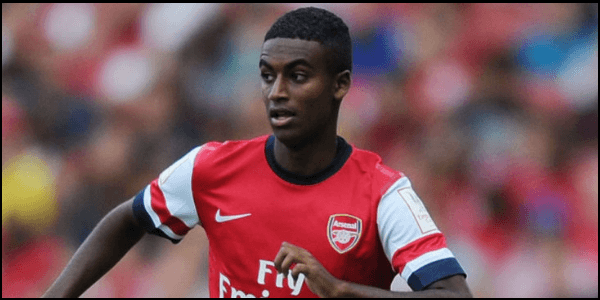 16 year old Gedion has been mentioned by almost every Arsenal fan across the world already. German-born Zelalem is only on a youth contract at the moment, but valued at £145k is one of the hottest central midfielders in academies all across Europe. With a fine long shot, while technique and passing are also top notch, Zelalem is wanted by many, as he now approaches his second season at Arsenal. 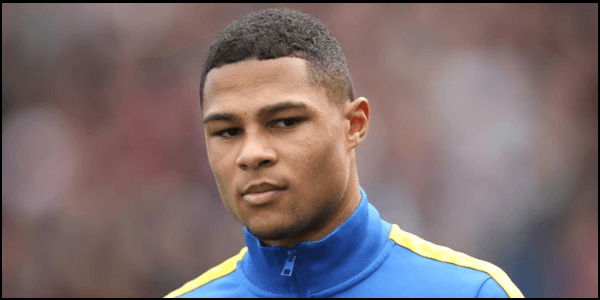 18-year-old Serge, the oldest player on the list, is already valued at nearly half a million pounds, and is very likely to break into the team this season, able to play in the centre or the right of midfield. Unbelievable flair combined with an excellent long shot could set up the German for a long career dominating the Premier League, after joining from Stuttgart in 2011 for just £100k.

How many of these players could we see representing Arsenal in the Premier League for the 2013/2014 season?
Login to Quote

Some good buys there too. Be interesting how Garcia plays (never rated him irl - don't think many City fans to either tbh

DeanByrne1995
8 years
Arsenal are definately a selling club club that will keep hold of their best players!

Jamesg237
8 years
You really do dedicate a lot of time to your updates Kane which is great. I have always wanted to give Arsenal a go but never known where to start! Interesting approach making all these changes but I have confident that it will work out.
Login to Quote

Kane
8 years
Nick: Never really rated him either until recently, worth a risk as I think Mertesacker is absolute.... you get the idea!

DeanByrne1995: Once I have decent players at the club, they're won't be selling.

Jamesg237: To be honest, they don't take that long, but thanks!

Pauker: Might loan some out to Racing Santander, then they'll be stars in the future.