What’s good guys?! Welcome to my new story! Many of you may know me from me Athletic Bilbao and I’ll be hoping for an equally popular story here. 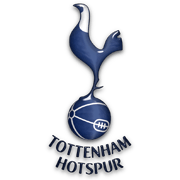 I am an Arsenal fan, so managing Tottenham is a particularly strange experience. However, it should make for an interesting story. Enjoy!
Login to Quote

TylerK
9 years
Good Luck, I think I might check out your Bilbao save.
1
Login to Quote

Bantams
9 years
good luck man! wasn't around for the bilbao story but good start to this
1
Login to Quote

SEARCH ON FOR NEW SPURS BOSS 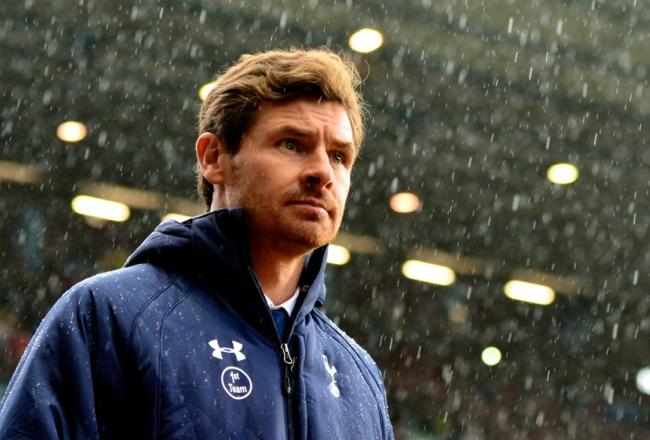 Tottenham Hotspur chairman, Daniel Levy has commenced the search for a new manager following the sacking of Andre Villas-Boas.

Spurs failed to yet again qualify for the UEFA Champions’ League last season as bitter rivals Arsenal finished above them.

Following talks between Levy and Villas-Boas, the Portuguese manager was relieved of his duties with Guus Hiddink emerging as the favourite to take over. 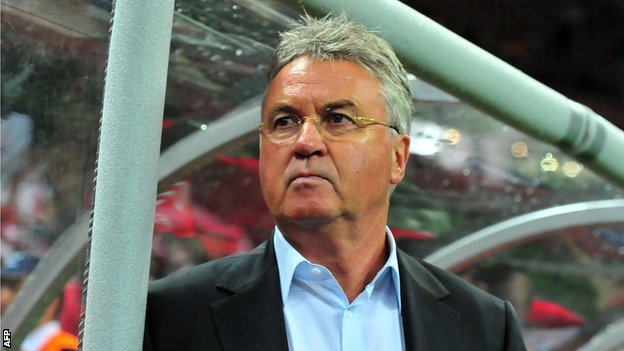 Hiddink, who led Chelsea to the FA Cup title in 2009, resigned from his post as Anzhi Makhachkala boss a few weeks ago and is believed to be one of the first names on Levy’s shortlist.

Former fan favourite, Harry Redknapp could also be in line for a return after he was unable to save Queens Park Rangers from relegation last season.

After AVB’s sacking, Redknapp’s son Jamie refused to comment on the possibility of his father’s return to White Hart Lane as he begins preparations for life in the Sky Bet Championship.

Louis Van Gaal has also been linked to the job, although any hope of a move to London will rely on Tottenham appointing a caretaker boss until the 2014 FIFA World Cup in Brazil due to the Dutchman being in charge of the Netherlands national team.

The arrival of Tim Sherwood could signal Spurs’ intent to lure Van Gaal, with Les Ferdinand rumoured to become assistant manager until next season.

Also in the running is Michael Laudrup, who led Swansea City to Capital One Cup success last season with a 4-0 over Bradford City. 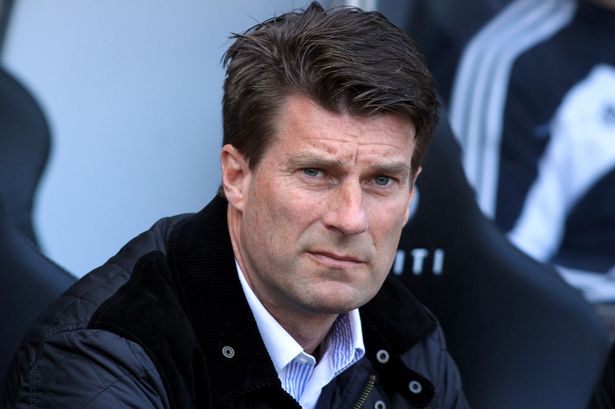 The Dane has caught the eye of many Barclays Premier League admirers with his style of play and composed character.

Swansea chairman, Huw Jenkins has however stated Laudrup will remain in charge of 'the Swans' and that Spurs will have to offer a hefty amount of compensation before he even considers letting him hold talks.

Roberto Di Matteo is another believed to be under consideration, less than a year after Chelsea sacked the Italian who led them to Champions’ League success in 2012.
Login to Quote 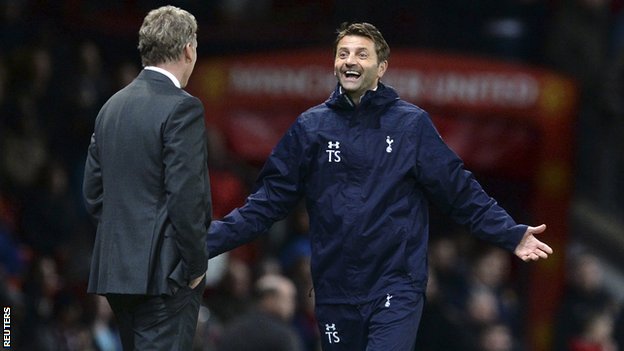 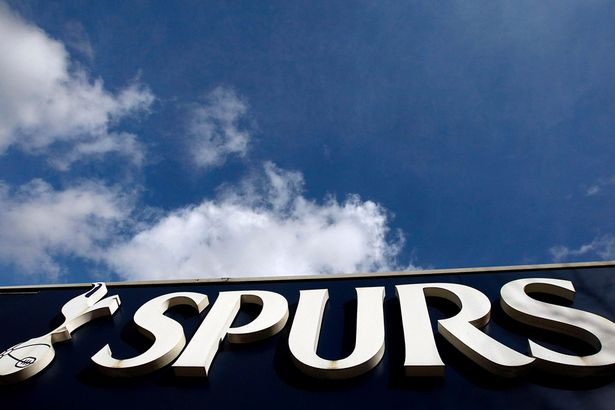 Tottenham Hotspur has announced the appointment of Paddy as their new manager for the upcoming season.

Paddy succeeds Andre Villas-Boas who was sacked a few weeks ago by signing a one year deal in his first managerial venture.

Spurs’ choice comes as a huge surprise to all after being linked with the likes of Louis Van Gaal and Guus Hiddink.

The 25 year old rookie however believes he is the right man for the job and has stated that although nobody is aware of who he is right now, his name will be on the lips of all come the end of the season.

“I’d like to thank Daniel Levy for trusting me and offering me the job. I have been working very hard for this opportunity and would not have accepted the job if I felt I wasn’t suitably prepared.

“I can clearly understand the question marks surrounding my appointment but I’m determined to be thought of in a different light come May.”

Paddy has already set his sights on cup glory with Spurs by backing his current crop of players to challenge on all fronts.

“It’s going to be an open race in the League. There are many good teams such as Manchester City, Chelsea and others like Southampton and Everton who can cause havoc.

“Points will be won and lost everywhere so I don’t see why we can’t be ambitious and go for the title. Our squad is strong and I firmly believe we are only one or two signings away from becoming a real force.”

Spurs fans such as Lord Alan Sugar have been less than impressed with the appointment, doubting a manager of Paddy's stature is good enough for a team like Tottenham.

“I can’t understand the logic in allowing AVB to spend the money he did on players, sacking him and then not appointing somebody of Guus Hiddink’s or Michael Laudrup’s calibre.

“With all due respect to Paddy, can we expect him to earn the respect of the players we have? Who is he? I don’t see him being Spurs boss beyond this season.”
1
Login to Quote

No relation to Alfonso whatsoever

PADDY IS A GOONER 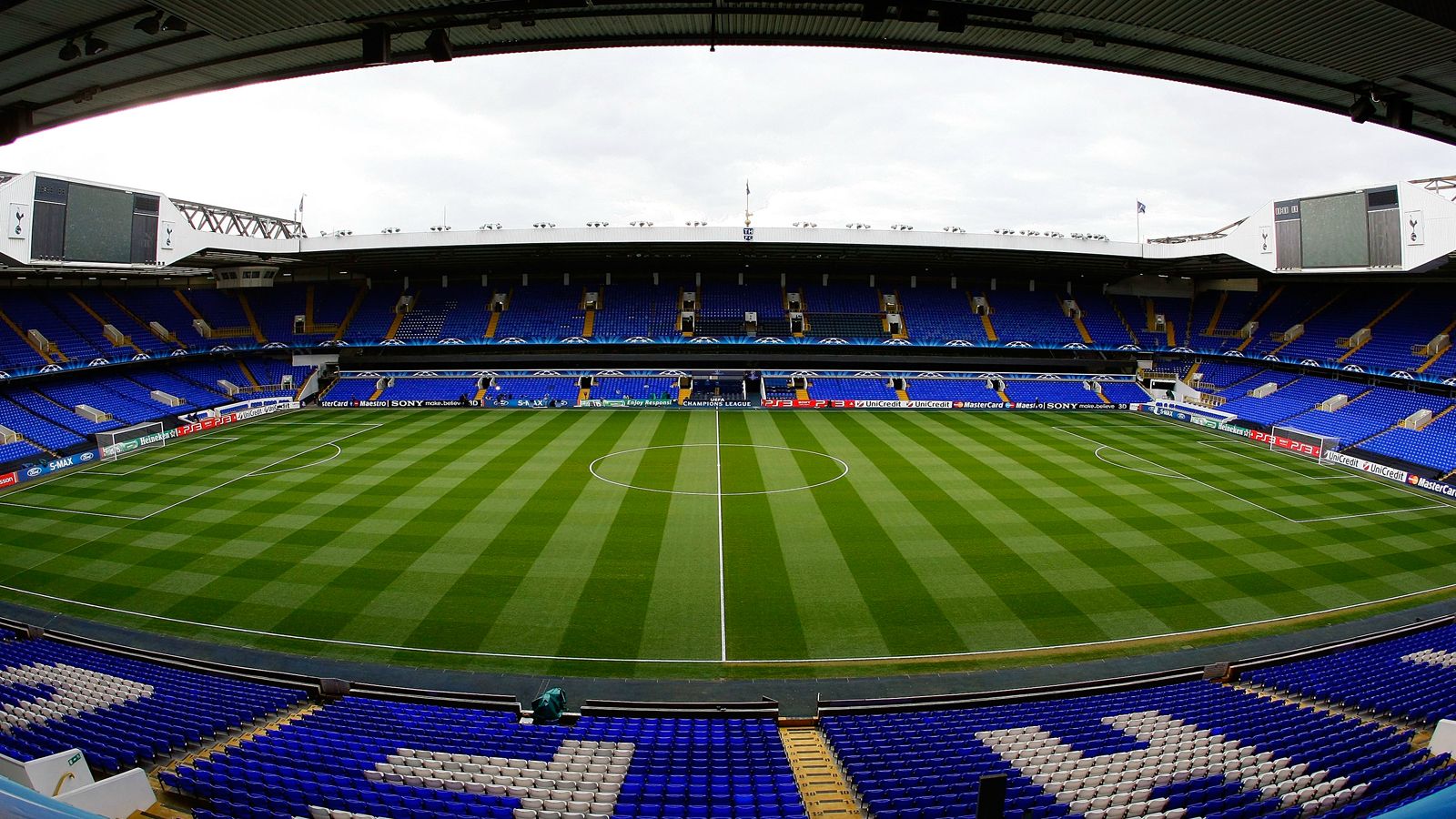 The Mirror can exclusively reveal that the new Tottenham Hotspur boss, Paddy, was a childhood Arsenal fan.

Little was known of Paddy at the time of his appointment but his emerging past is bound to go down badly with the Spurs faithful as he guides them into the upcoming season.

Paddy, who was born in Enfield, lived a few blocks away from White Hart Lane as a kid but chose to support Tottenham’s rivals, Arsenal, at a young age a childhood friend has exposed.

“Paddy used to be Arsenal mad as a kid. I remember very vividly him trying to mimic Thierry Henry’s style of play and his fascination with Arsene Wenger’s managerial style.

“As a young Arsenal fan, you’d expect him to poke fun at Spurs fans but such was Arsenal’s dominance at the time that all he had eyes for was his own team. Arsenal was his everything.

“I’m shocked to see him as a Tottenham manager to be honest, more so because of his support of Arsenal than his inexperience.”

Paddy dedicated his life to football coaching shortly after his studies, working with Arsenal, Barnet and Boreham Wood as a trainee.

Paddy's friend has assured Spurs over his understanding of football, stating that his brain was technically more advanced than anyone else’s when football was concerned with a striking resemblance to that of Wenger.

“Wenger was clearly somebody he looked up to, whether Spurs fans will like that or not I don’t know but he is very intellectual and composed like the Arsenal manager.

“When he was younger, Paddy used to ridicule anyone when debating about football, even adults! There’s no doubting that he knows his stuff and the fact he has been given the job by Tottenham shows that.”
Login to Quote