Nick
8 years • Edited
How the hell did Arsenal get £26m for him? More importantly why would you pay £26m for him?!

. Think there are better keepers out there that are more reasonably priced, tbh!
Login to Quote

Slid3Tackle
8 years
A good signing, but which one will you use most?
1
Login to Quote

Hopefully he lives up to that price tag

BAKKALI IN, GIOVINCO OUT 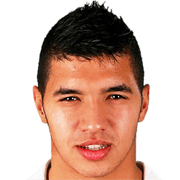 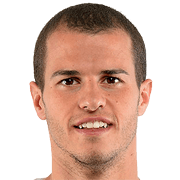 Juventus has completed the signing of Zakaria Bakkali for £6.75 million as Giovinco heads to Tottenham Hotspur for £2.8 million.

Bakkali has quickly become one of the most coveted youngsters in the world after he helped lead PSV Eindhoven to UEFA Europa League and Eredivisie success last season.

The Belgian 18-year-old was approaching the end of his contract and thus earned himself a cut-price transfer to Serie A champion, Juventus.

Bakkali, who signs a three year deal with Juve, played a total of 23 games last season for PSV and scored four goals.

On his way out is Giovinco who joins Tottenham after they saw their rivals, Arsenal, pip them to the £9.5 million signature of Stuttgart’s Alexandru Maxim.

Giovinco vowed to put his second spell at Juventus behind him and once again prove his critics just how good he is.

“It’s a new chapter for me in the Premier League and I’m keen to show everyone once again what I’m capable of when I’m given a chance” said Giovinco.

Giovinco failed to assert himself in the Juventus team when he began his footballing career before moving to Parma 2010.

After a positive spell with Parma, Giovinco returned to for £9.5 million in 2012 only to fail to make his mark once again and seal a five year deal with Spurs.
Login to Quote 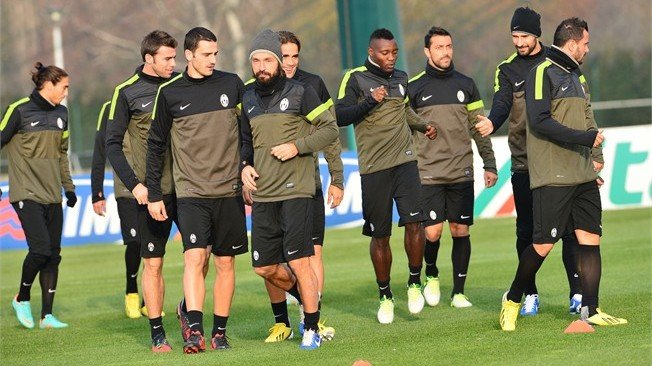 Slid3Tackle
8 years
What a squad! This deserves to win Champions League!
1
Login to Quote

kubik
8 years
It's surely the strongest squad in Italy! 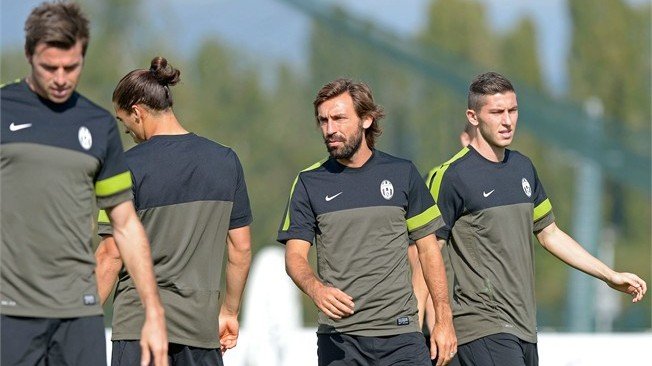 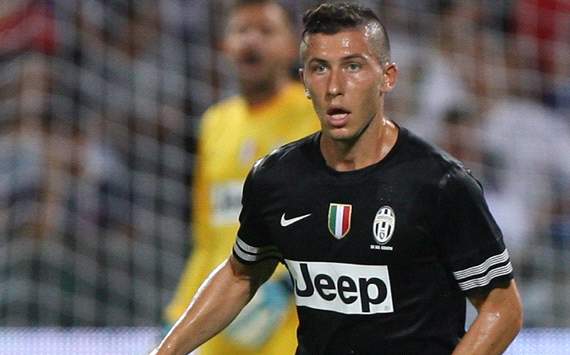 Marrone has returned to Juventus in style, scoring a hat-trick in pre-season and he also looks to be in better shape than anyone else at the moment.


Despite failing to get the bragging rights versus AC Milan, it was a very solid pre-season and one that we can be proud of. The new signings are settling in well and many of them even got themselves onto the scoresheet.
Login to Quote