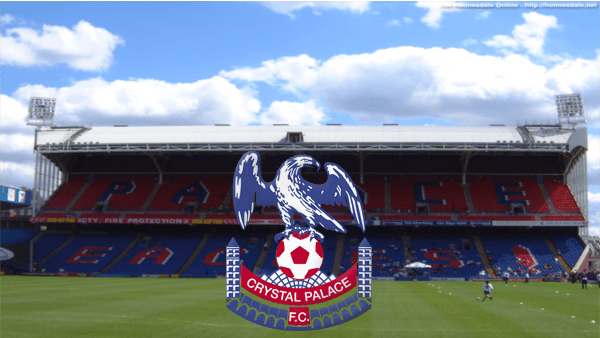 Keith Millen will take over from Pulis as head coach alongside the current first team coaching staff for the foreseeable future.

“We are sad to announce this decision,’’ began Crystal Palace chairman Steve Parish. “But both Tony and I feel that it is a decision made in the best interests of Crystal Palace Football Club and our dedicated supporters.
“I felt that, with the speculation regarding Tony's future at the club, this way would be best for all parties to avoid any confusion as to his happiness here with The Eagles.

“We called a meeting with Tony today in a last-ditch attempt to support him and find a way to improve the work of the whole team here at Selhurst to secure the results we need over the coming Premier League season in order to survive.
“However, after thinking about the best and right way forward, I felt it unlikely we would achieve a stable position with Tony at the club to allow us to get back to our best and produce the performance levels that have suited Crystal Palace so well over the last few years.

"We need to put this uncertainty behind the club and move forward as a football club. I would like to take this opportunity to send a message of gratitude to Tony for the work he has done during his short spell with the club and wish him well for the future.’’
The Palace chairman finished by saying: “I would like to think that all of our supporters will be able to fully understand how difficult this period has been for us and I would like to ask everyone connected to Crystal Palace Football Club to get behind Keith Millen and the rest of the team here at Selhurst Park.’’

The club refuse to make any further comment at this stage, but will do our utmost to keep our supporters updated with any future development.
Login to Quote 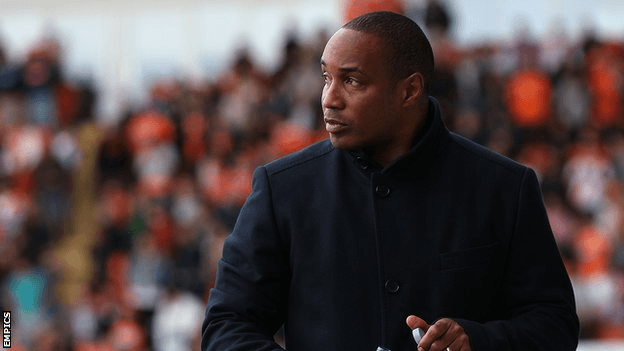 Following the recent departure of Tony Pulis, Crystal Palace chairman Steve Parish has acted quickly in securing his replacement. Paul Ince, who who was sacked from Sky Bet Championship side Blackpool, allowing him to join The Eagles, accepted a one year contract to replace caretaker manager Keith Millen at Selhurst Park. Millen will remain at the club in his previous role of assistant manager.


Thomas Ince, the new managers son, is already at the club on loan, after he was loaned out by his father prior to his sacking. It is reported that he is one of the main targets on the 46-year-old's shortlist, with a permanent deal on the cards, according to CaughtOffside, but the boss will has ruled out any speculation regarding transfer business until he has settled in at his new club. Palace fans will be hoping for a positive reaction from the team following the ex-England internationals' appointment, and will hope that the players kick on in order to survive the upcoming season - something that many pundits are doubtful of.


With no top flight managerial experience to his name, Ince seems a little out of place at the London club, but with the right dealings in the transfer market, he could steer his side to a secure finish in the Premier League. The additions of highly rated Ince and Joe Ledley, signed from Scottish champions Celtic, may add some much needed quality to the squad. Paul Ince, speaking in his introductory interview this afternoon, stated his intentions for the season ahead - he told a room full of journalists of the hope he had for securing a mid-table finish, contrary to general belief of their chances.
Login to Quote

Jamesg237
5 years
A great start to the story. Keep it up and good luck.
Login to Quote

FMJynx
5 years
looking forward to this, i like my top division struggler stories 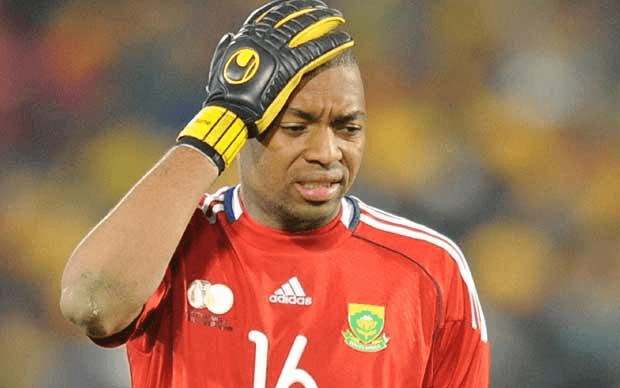 Itumeleng Khune has been announced as the first signing under Paul Ince's spell with Crystal Palace. The South African goalkeeper, 26, was signed from Kaizer Chiefs for a fee of £450,000. Khune travelled with his national team to the 2010 FIFA World Cup, and unfortunately became only the second goalkeeper in the history of the competition to be shown a red card. He is held in high regard by fans in his home nation, however, but he will need to show determination if he is to make the big step up in the Premier League, as Palace will likely rely on his services heavily. He is thought to have been signed as a replacement to Argentinian keeper Julián Speroni, who is considered by many fans at Selhurst Park as a fantastic goalkeeper, and Speroni has been with the club since 2004, earning himself a legend status among the supporters. The Argentine has spoken with enthusiasm of his prospects of first team football this season, following the signing of Khune, and has claimed that Paul Ince has promised to rotate the two men around. This leaves little hope for Welshman Wayne Hennessey, who joined the club from Wolves, under the management of Tony Pulis.
Login to Quote 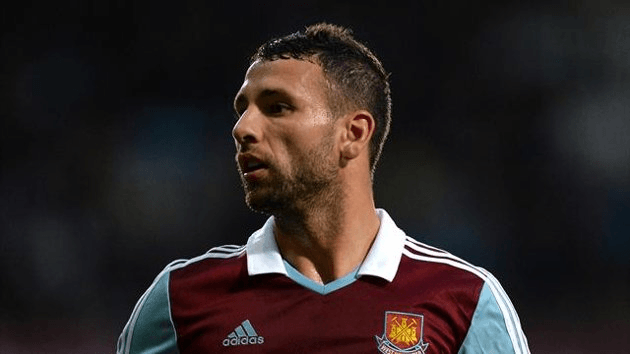 Crystal Palace Football Club have today confirmed the capture of Răzvan Raț on a free transfer, with the newly promoted Premier League side searching far and wide for players who will improve the team.


The Romania fullback had a medical at Selhurst Park on Tuesday and has signed a contract, understood to run until summer 2015.


Raț, 32, is expected to make his debut on the opening day of the season against Brendan Rodgers' Liverpool.


"Following the termination of my contract with West Ham United, I feel that I need to get straight back into regular football - and where better than a relegation tipped club?" he said jokingly.


He added: "I have played for a number of teams during my career, and as it draws to a close, I am delighted that I will be spending my last few seasons with a club where I really feel that I can make a difference, and boost their chances of survival in the future."


"This season, I want our focus to be on working together as a squad. Myself and Paul Ince sat down before I signed the contract, and he has given me his word that I will be released should the club fail to avoid relegation. I feel that playing in the Sky Bet Championship would not be a good move for my career, and Paul understands this."


Raț, who played for Ukrainian side Shakhtar Donetsk prior to joining West Ham, has been capped 92 times by his national side, and was part of Shakhtar's 2009 Europa League winning squad.
Login to Quote


With plenty of fresh faces in the squad, including a new manager, his son, and two of his signings, Crystal Palace looked to get a good basis to push on from as they played their first pre-season friendlies under Paul Ince. Itumeleng Khune and Răzvan Raț, the new signings made by Ince, along with signings made by Tony Pulis, Joe Ledley, Wayne Hennessey, Scott Dann and Tom Ince featured in a host of the games. 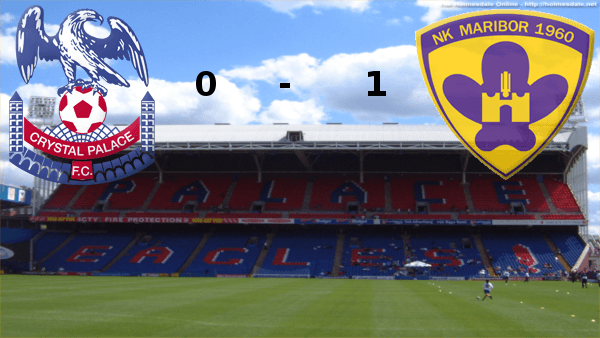 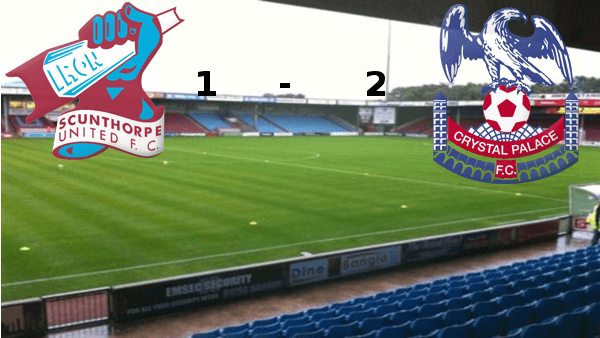 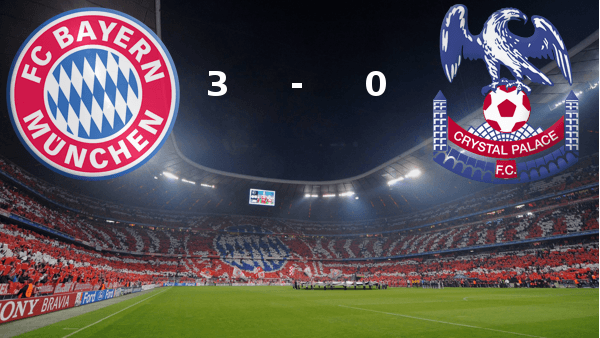 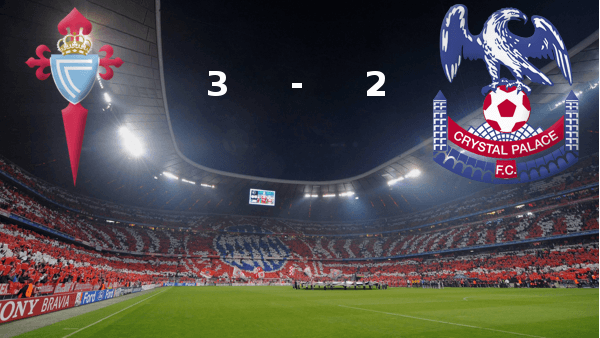 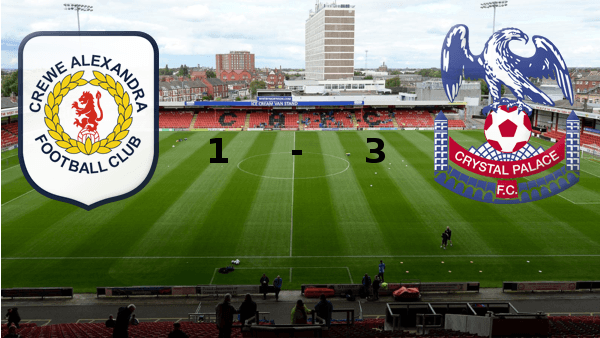 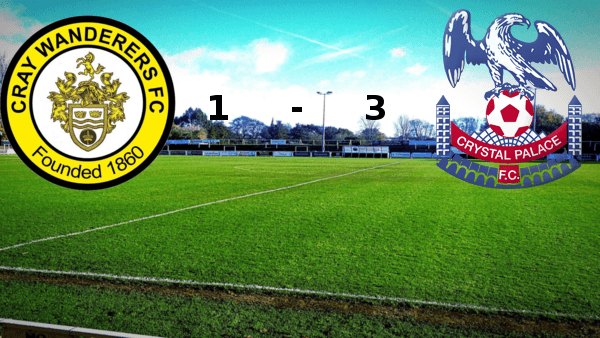 
Star of the Pre-season 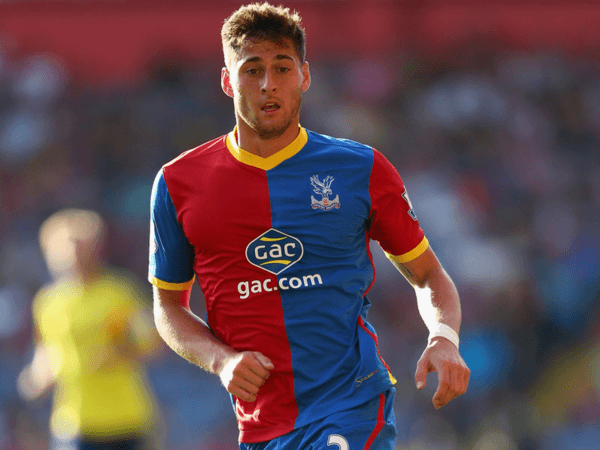 Fullback Joel Ward turned in some outstanding performances, both defensively and offensively, as he covered a lot of ground to get forward and back frequently over the month. He rounded his pre-season off with a goal on the last friendly against Cray - no more than what was deserved for the Englishman.
Login to Quote

You are reading "Paul Ince - The Eagles Shall Rise".