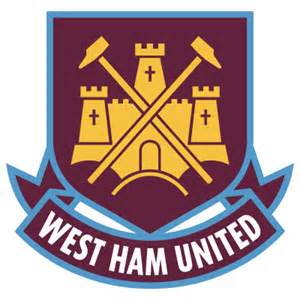 
I've always wanted to use West Ham on Football Manager but I haven't really got round to it. Over the past few months I have been having troubles with my laptop so I haven't been as active on the site as I would habe like to have been. But those issues seem to be all fine now, and I wanted to start a new story, so I thought this was the perfect oppurtunity to do a West Ham story now?

Goals For This Story?


As you can see, they are my goals for this story, but the main two goals I want to focus on, are: make sure it lasts more than five seasons, and put effort and time into every post. I hope everyone enjoys reading this story, hopefully as much as I enjoy writing it. Thank you for reading my first post on this story, and I will see you for the next one!
Login to Quote

squirmy420
8 years
Cannot wait for this one! Excited to see how the Hammers do!
Login to Quote

Griffo
8 years
Good luck! I will be following!
Login to Quote

Hopefully I can make it a good story.

Griffo - Thank you! Hope you enjoy it 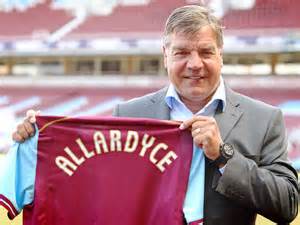 It seems that West Ham won't have a manager for the start of the new season after Sam Allardyce has just, vanished.

The club hasn't heard from Big Sam since the end of the season just gone. They didn't worry at first, they thought he would just be on a longer holiday than usual to make sure that he ready for the upcoming season. But it seems that is not the case, Allardyce hasn't been at any of the club's training sessions and hasn't answred his phone.

"We're starting to get really worried now, not just for the club side of things, but as Sam's friend I want to make sure that he is okay and not hurt" Those were the words of West Ham club captin, Kevin Nolan.

With just over a month to go before the new season, will Sam's place of hiding be revealed? I guess we will have to wait and see in the future. Hopefully sooner rather than later.

Bookies are already speculating over a new manager, and club legend Teddy Sheringham is a hot favourite to replace big Sam.

Zed
8 years
Nice, unusual start! Keep it up, and good luck for the season!
Login to Quote

Josh_MU - Thanks mate! Thanks for helping me with my coding aswell

squirmy420 - All will be revealed soon

ImDonkey
8 years
The probably with stories like this is that I can't wait to see the next update. Keep em coming!
I don't think I have seen a west ham story on here before, I have seen quite a few spurs, man utd and LLM but never West Ham?
Login to Quote

Radders2109
8 years
ImDonkey - Wow! Thanks for that amazing comment haha. No one has said that before

I do try and use teams that I haven't seen many people use on here! Hope you enjoy the next update 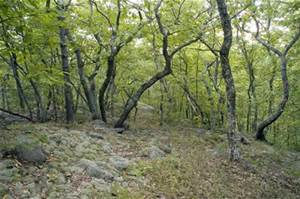 News coming out from the West Ham Board of Directors is that their manager, Sam Allardyce has been found dead in an abandoned woodland.

Obviously this news will be a major shock to the players, fans and staff at West Ham. No one knows what happened yet, but there are reports that a few West Ham Hooligans, kidnapped Allardyce and murdered him.

They were appaently unhappy with Sam's managemet and decided to take matters into their own hands. No names have been mentioned yet, but the police have been looking into the matter over the last couple of hours.

What will happen at West Ham?

One thing that is certain, is that West Ham will be needing a new manaager. With two weeks left until the season the new man will have a massive job on his hands to get the team ready for the new season.

I guess everyone at West Ham would send thoughts to Sam's family at this very sad time!
Login to Quote