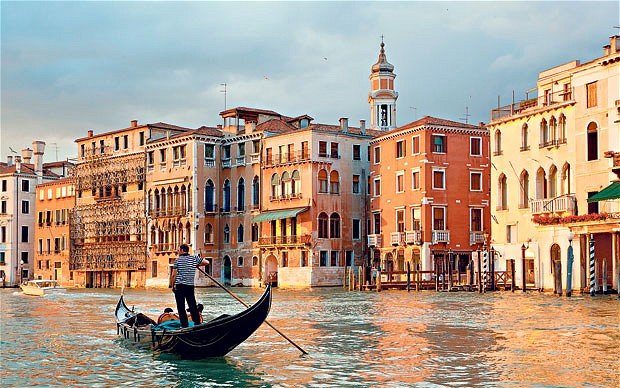 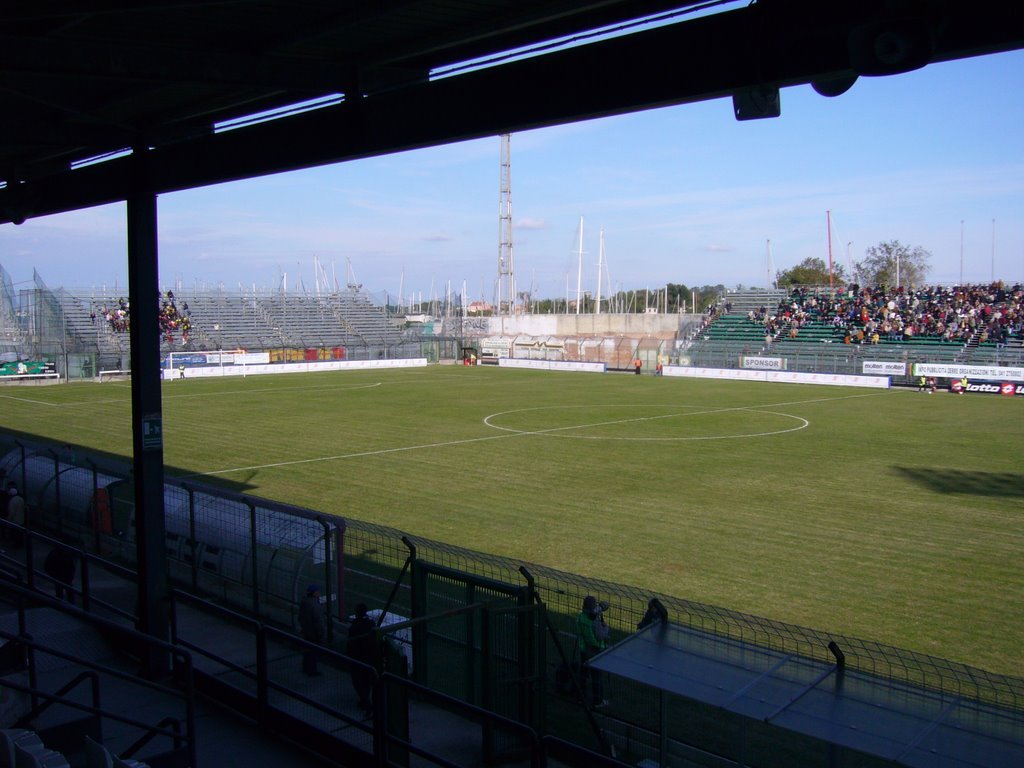 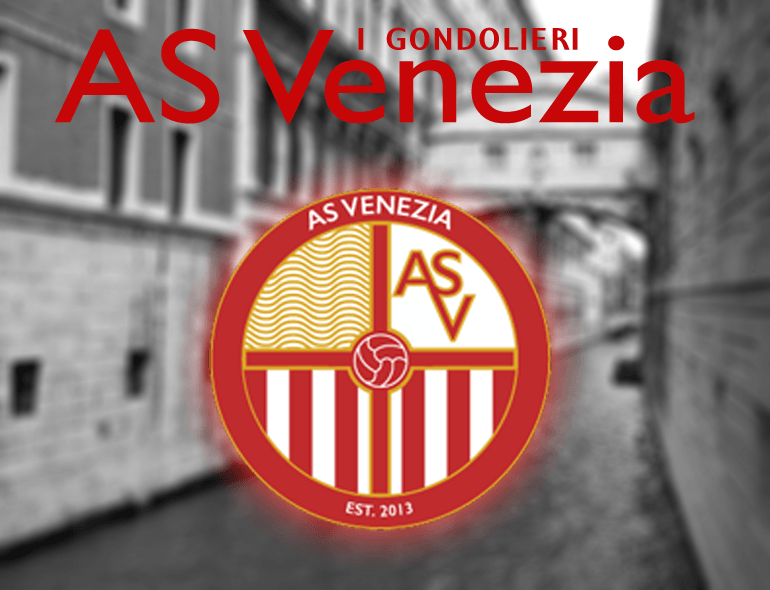 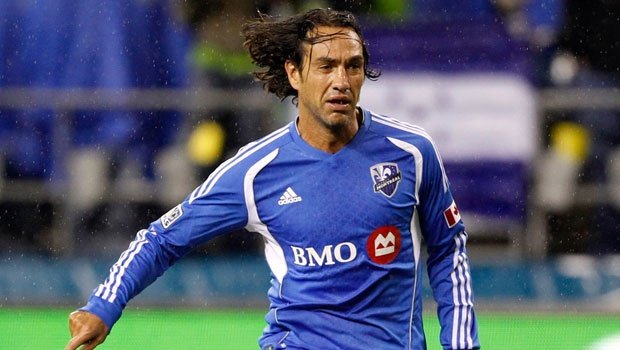 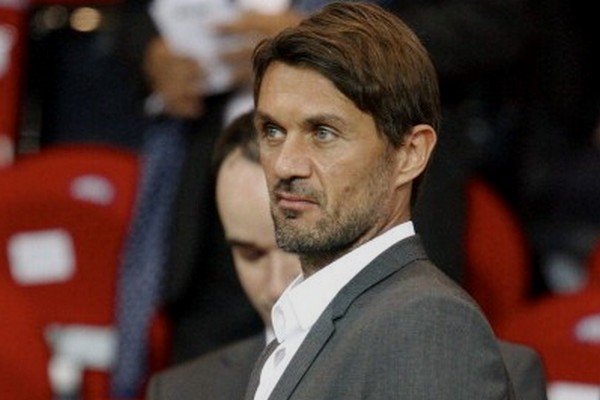 bebero
8 years
Gread Kits and logo ! And a good staff ! Maldini and Nesta ! A couple of memorable!
Login to Quote

Neal
8 years
Nice start, I love the city of Venice, not to mention some very nice staff there!

JamesWilson
8 years
A great start i will love this story .
Login to Quote

Tallery
8 years
@ASR - Thanks man, means a lot coming from a great kit maker like you 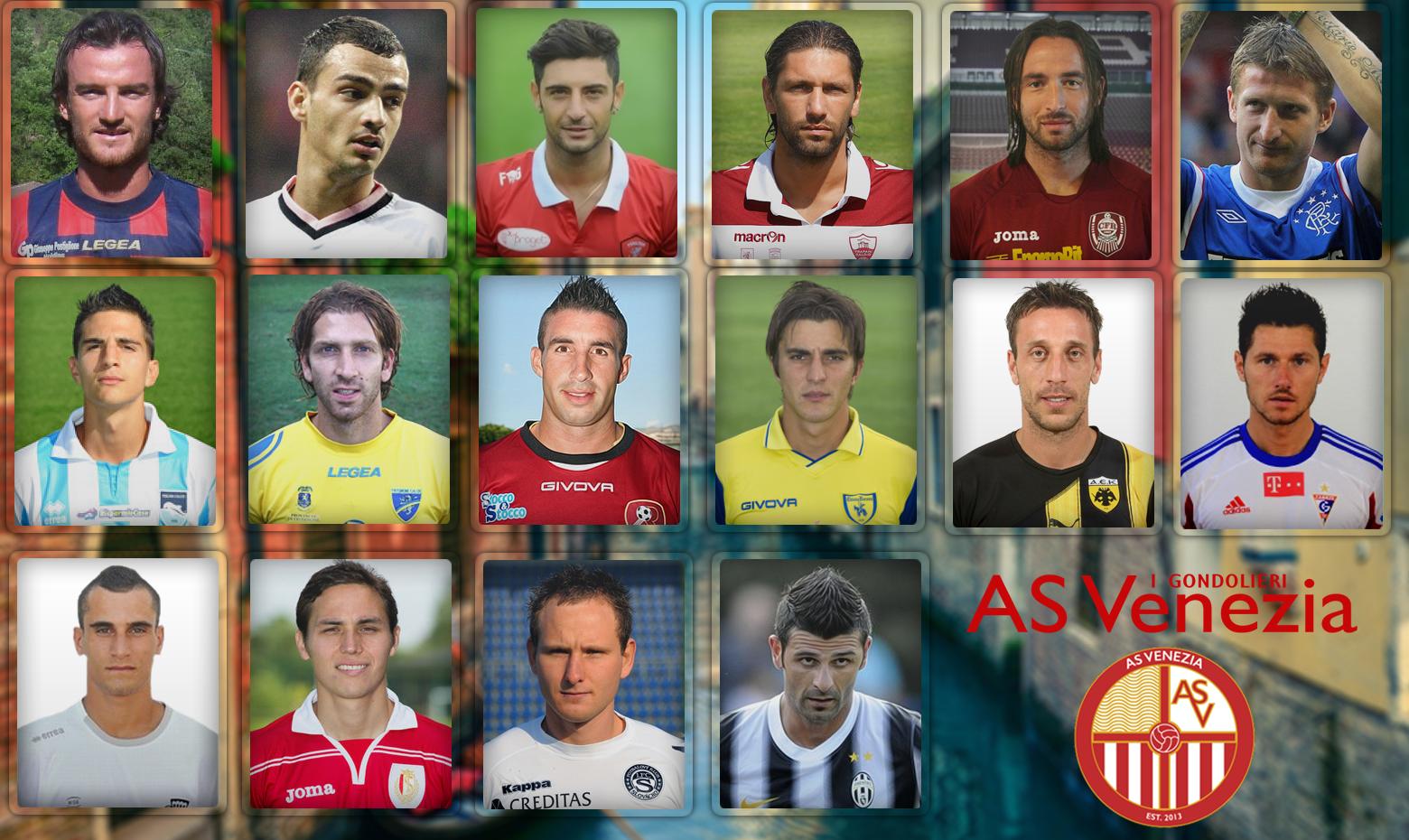